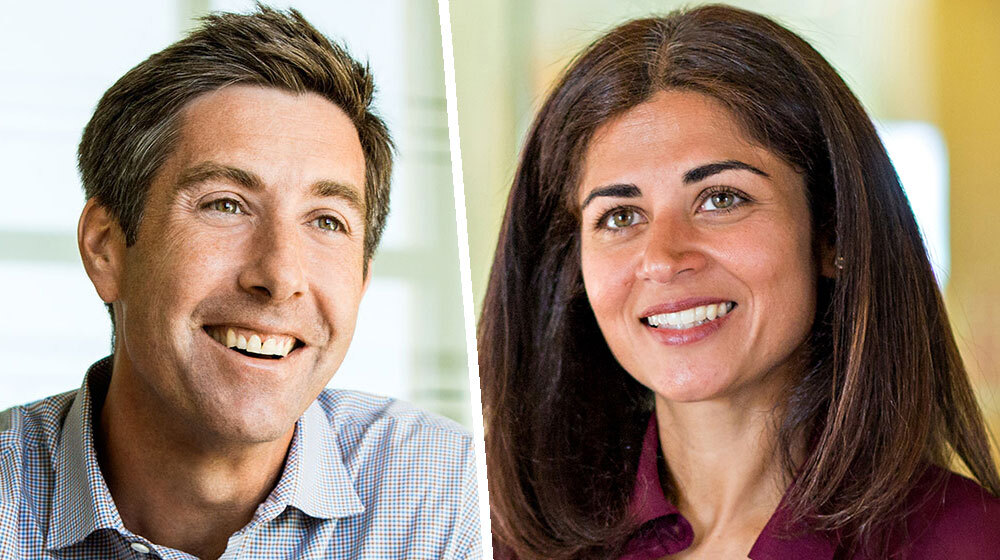 The other week TechCrunch’s Extra Crunch Live series sat down with Accel VCs Sonali De Rycker and Andrew Braccia to chat about the state of the global startup investing ecosystem. Given their firm’s broad geographic footprint, we wanted to know what was going on in different startup markets, and inside a number of business-model varietals that we are tracking, like API-focused startups and low-code work.

As with all Extra Crunch Live episodes, we’ve included the full video below, along with a number of favorite quotes from the conversation.

Above the paywall, I wanted to share what De Rycker said about the European startup ecosystem: It’s been stuck in my head for the last day, because her comments points to a future where there is no single center of startup gravity.

Instead, considering her bullishness on her local scene, we’re going to see at least three major hubs, namely North America with a locus in the United States, Asia with a possible capital in India, and Europe, with a somewhat distributed layout.

Here’s De Rycker from our chat, responding to my question about how active the European venture and startup scene is today (transcript has been lightly edited for clarity):

What has surprised me even more [than change in the European startup scene over time] is the acceleration in the last couple of years. And I think it’s continued in the last few months, despite the COVID environment.

And that’s really because Europe isn’t just one location, right? It’s a collection of different ecosystems, different locations, different hubs. At any point in time there are 15 to 20 cities that are relevant, and they’ve all sort of reached this tipping point. And together, Europe is at this inflection point, in terms of the quality of entrepreneurs, [and] the number of opportunities. And it feels like it’s all come together with the digitization that’s going on that we’re all, you know, very much believing in right now. And the fact that there’s a ton of capital around. So I would say that we’re seeing a pretty frenetic pace, more than, candidly, pre-COVID, which is not something we expected. […]

But I would say that overall, Europe is incredibly active [regarding] deal pace, deal count, I wouldn’t say it’s very different from what I understand to be the situation in the U.S.

Undergirding what De Rycker said above, TechCrunch recently reported on the financial results of TransferWise, a European fintech unicorn that grew 70% in the last year, to £302.6 million in revenue. Toss in Adyen’s epic run as a public European tech company and there’s lots to celebrate from the continent, even if we don’t read enough about here in the States.

Extra Crunch Live continues with some really damn fun stuff coming up (including a few more that I am hosting). So, make sure you’re in and ready for the next edition as we dig deeper into season two.

Hit the jump for the full chat and some further bits from the transcript.

Digging into the next wave of tech IPOs