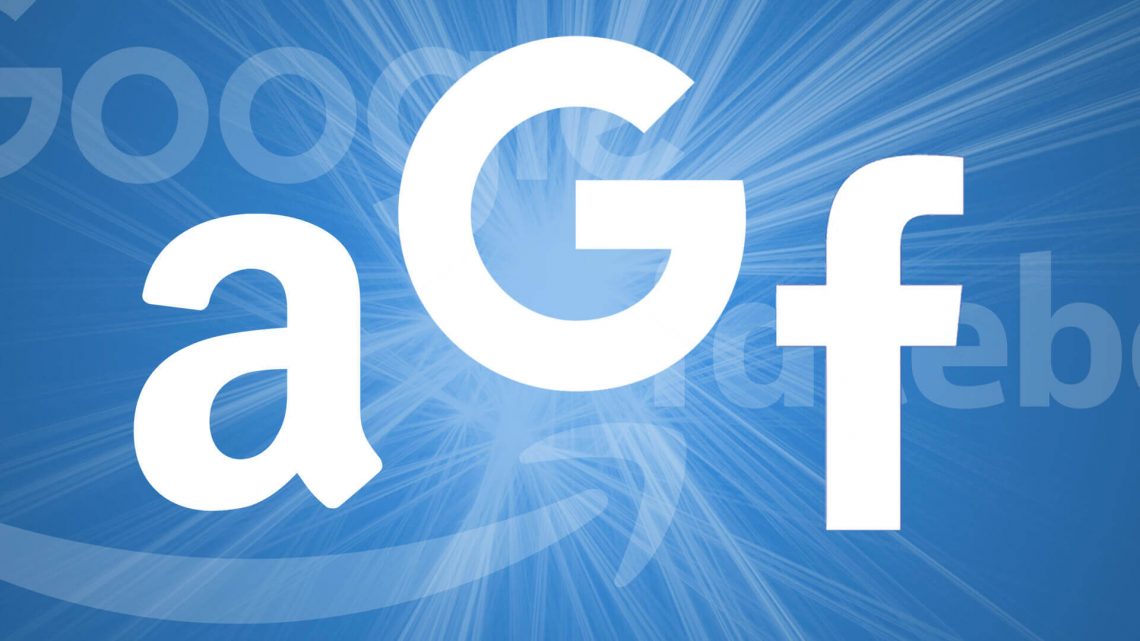 Google, Facebook and Amazon are the top three digital ad platforms in the U.S. Together they capture just under 70% of all digital ad dollars spent according to eMarketer.

More than two-thirds of all digital spending. The three companies are collecting 68.1% of digital ad spending says the firm’s latest estimates. It’s comparable when mobile advertising is broken out (69%). In real dollar terms this represents about $73 billion between the three companies, using the IAB’s full-year 2018 spending estimates.

EMarketer adds that Amazon owns 38% of e-commerce. Interestingly, this represents a significant revision downward from its estimate of almost 50% a year ago. The firm also says that Facebook controls 83% of social ad spending.

By comparison, the IAB said that in Q4 2018, “75% of internet advertising revenues [were] concentrated with the top 10 leading ad-selling companies.” This suggests a slightly more competitive market than eMarketer’s estimates indicate, but not by much. The IAB added that the concentration of digital ad revenue in the top 10 “has fluctuated between 69% and 77% over the past ten years.”

Self-reported ad-spending lower. A recent survey of 700 in-house and agency marketers, by Factual and Lawless Research, found that they were spending, on average, 43% of their ad budgets on Google, Facebook and Amazon.

Accordingly, there’s an apparent gap between this self-reported spending data and eMarketer’s estimates. Why you should care. The numbers matter. The degree of control these companies exercise — or are perceived to have — over the U.S. digital economy will be hotly debated in the coming 12-18 months, as the U.S. Department of Justice and Federal Trade Commission begin a new round of antitrust investigations of Google, Facebook, Amazon (and Apple).

The Factual and Lawless survey also found that roughly 65% of marketers are concerned (to varying degrees) and wanted alternatives to the big three, or “oligarchy” as the survey called them.