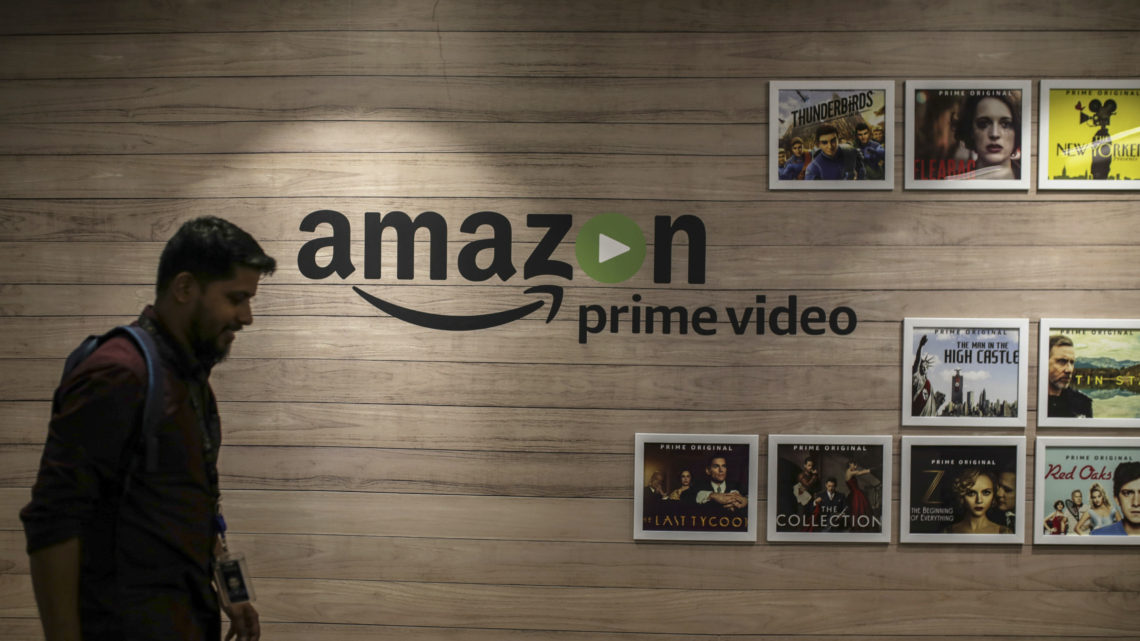 Amazon is doubling down on one of the biggest strengths of Prime Video streaming service: Aggressive pricing. 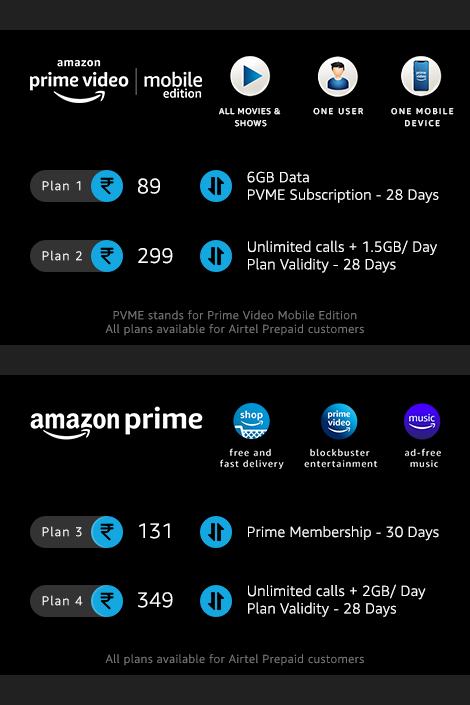 The new Prime Video plan is currently only available in India. Its launch comes two years after Netflix unveiled a similar plan in India.

Affordable pricing is key for on-demand steaming services that are looking to make inroads in India, the world’s second largest internet market. Even as more than 600 million users are online in the country today, only a fraction of them currently pay to access digital subscriptions. In a recent report to clients, analysts at Goldman Sachs estimated that gaming, and video streaming market in India could clock as much as $5 billion in gross value transactions by March 2025.

“India is one of our fastest growing territories in the world with very high engagement rates. Buoyed by this response, we want to double-down by offering our much-loved entertainment content to an even larger base of Indian customers. Given high mobile broadband penetration in the country, the mobile phone has become one of the most widely used streaming devices,” said Jay Marine, Vice President, Amazon Prime Video Worldwide, in a statement.

Airtel, the second largest telecom operator in India, is the first roll-out partner for Prime Video Mobile Edition, said Sameer Batra, Director, Mobile Business Development at Amazon, suggesting that the company may ink similar deals with other telecom operators in the country as it looks to expand the “reach of our service to the entire pre-paid customer base in India.”

Nearly every on-demand video streaming service in India, including Netflix and Disney+ Hotstar, maintain various partnerships with local telecom operators and satellite TV providers to reach more users in the country. Amazon did not explicitly say when or if it plans to extend Prime Video Mobile Edition outside of India.