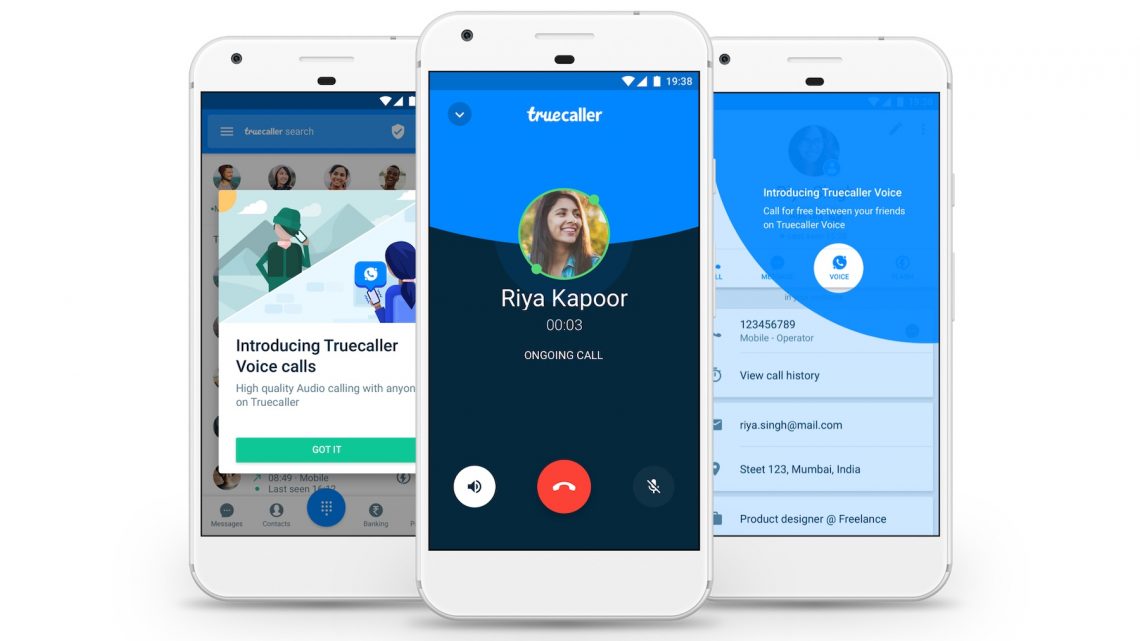 Truecaller, an app best known for helping users screen calls from strangers and spammers, is adding yet another feature to its service as it bolsters its super app status. The Stockholm-based firm said today that its app can now be used to place free VoIP-powered voice calls.

The company told TechCrunch on Tuesday that it has started to roll out the free voice calling feature to its Android users. It expects the rollout to reach all Android users in the coming days. The feature, which currently only supports calls between two users, will arrive on its iOS app soon.

In emerging markets such as India, where 100 million of Truecaller’s 140 million users live, free voice calls has been a long-sought after feature. Until late 2016, voice calls were fairly expensive in India, with telecom operators counting revenue from traditional calls as their biggest profit generator.

But in last two and a half years, things have changed dramatically for hundreds of millions of people in India after Reliance Jio, a telecom operator owned by India’s richest man Mukesh Ambani, launched its network with free voice calls and low-priced data services. Reliance Jio has already amassed over 300 million users to become one of the top three telcos in the nation.

Yet, the quality of network still leaves much to be desired in India as traditional calls drop abruptly and run into quality issues more often than one would like. Truecaller said that its voice calls rely on data services — mobile data and Wi-Fi — and claimed that they can work swiftly even on patchy network.

The addition of voice calling functionality comes as Truecaller aggressively looks to expand its business. The service, which offers both ad-support free tier and subscription bundle, has added messaging, mobile payments, and call recording features in recent years. Earlier this year, it also added a crediting option, allowing users in India to borrow a few hundred dollars.

With the new feature, Truecaller now competes even more closely with WhatsApp . The Facebook-owned app has become ubiquitous in India with more than three-quarters of India’s smartphone base using the app. WhatsApp added voice calling feature to its app in 2015. Last year, Facebook said users around the world were spending 2 billion minutes per day on WhatsApp video and audio calls.

Check out the new MarTech agenda