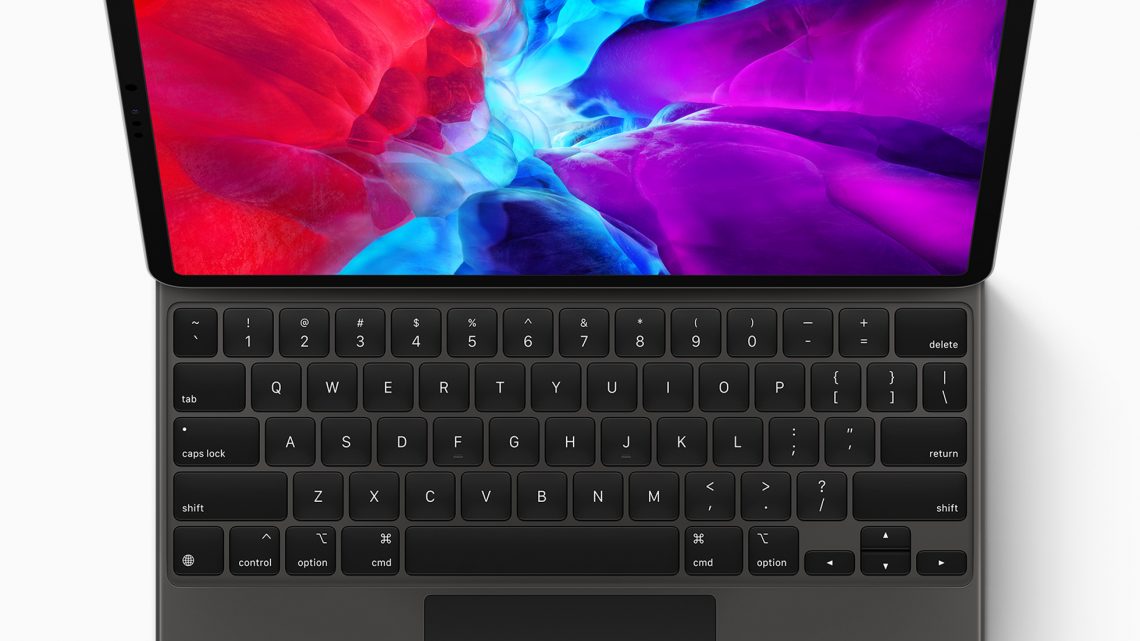 Apple has announced new iPad Pro models in a press release. In addition to better specifications, Apple is also releasing a new Magic Keyboard with backlit keys, a trackpad and a hinge that allows you to move the iPad freely.

Wi-Fi and LTE should be slightly faster, like on the iPhone 11 Pro. On the display front, the iPad Pro supports a refresh rate of 120 Hz and True Tone like previous models as well as a wide range of colors thanks to P3 support.

Apple also says that the thermal architecture has been improved, which should let you run demanding apps at peak performance for a longer time. 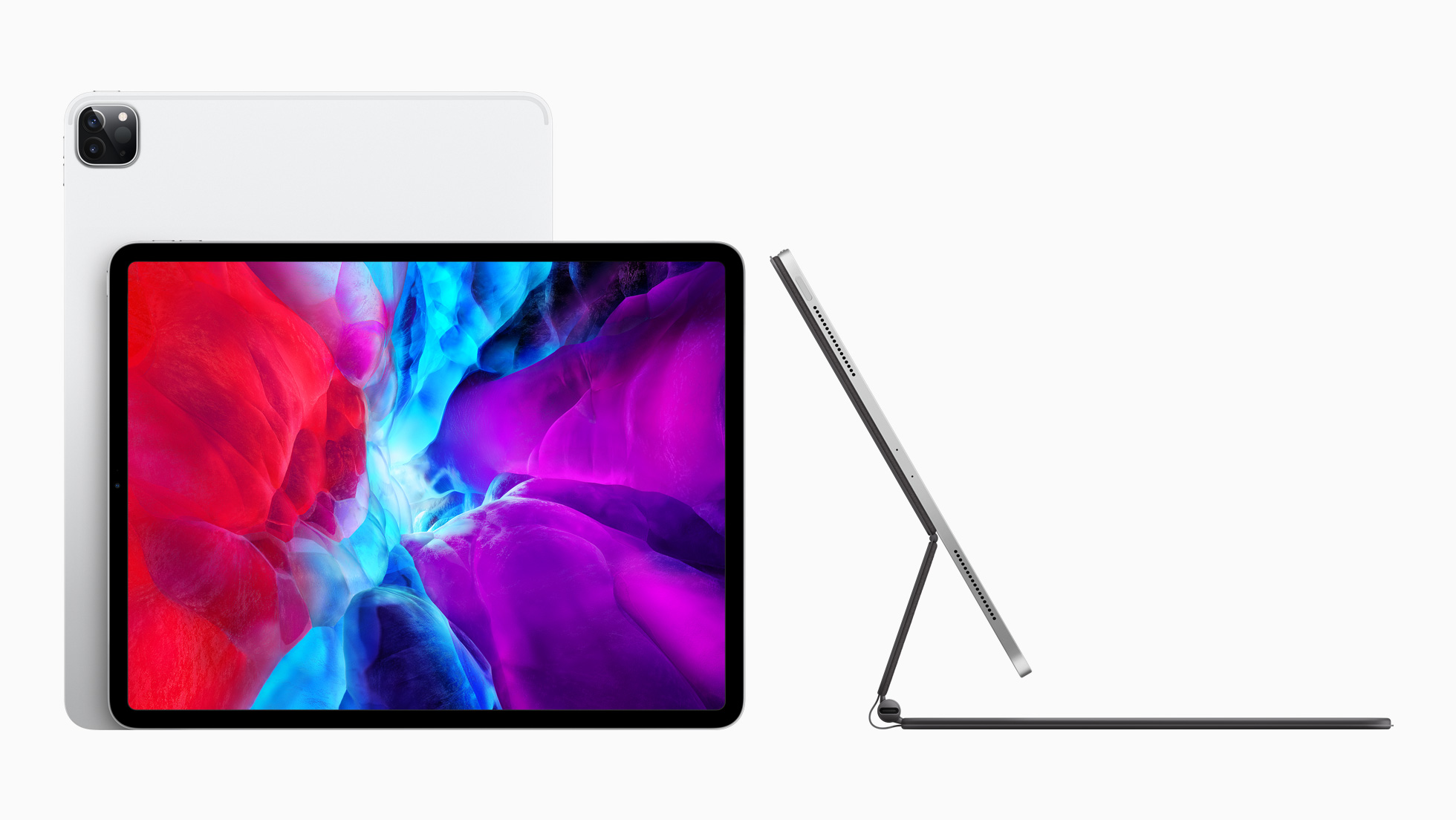 But let’s talk about the trackpad. 9to5mac previously noticed references to full mouse cursor support in iOS 14. It turns out that Apple will release that feature before iOS 14 this fall.

By default, Apple shows a rounded cursor. But the cursor changes depending on what you’re hovering over. If you’re moving a text cursor for instance, it becomes a vertical bar. If you’re resizing a text zone in a Pages document, it becomes two arrows. In other words, it works pretty much like a cursor on a desktop computer.

The new trackpad will support gestures that let you switch between apps, open the app switcher, activate the Dock or Control Center. Third-party apps already support the trackpad without any change. But developers can release updates to improve support thanks to new APIs.

The keyboard of the Magic Keyboard now looks more like a traditional keyboard with separate keys. There’s a USB-C port, which recharges both the keyboard and the iPad attached to it. This way, you can recharge your device and plug another accessory to the iPad Pro itself.

The new keyboard accessory will be available in May and will cost $299 or $349 depending on the size of your iPad Pro. Yep, that’s an expensive keyboard.