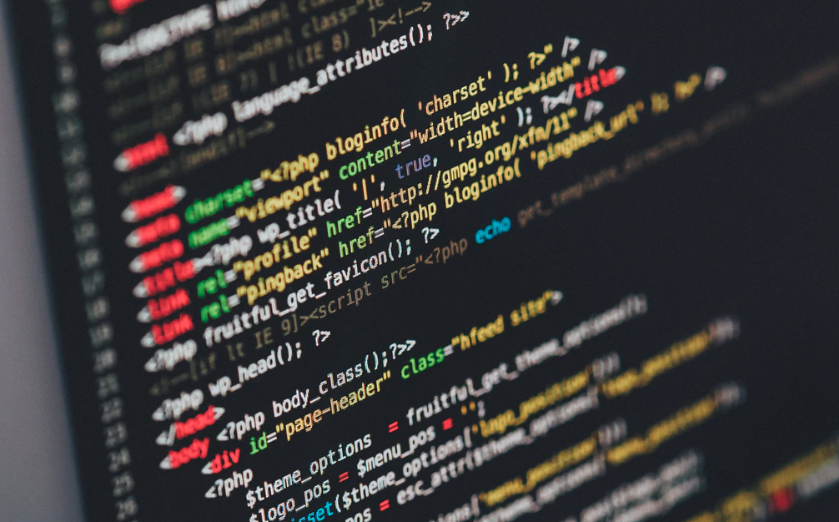 This morning ProdPerfect, a technology startup focused on web application testing, announced a $13 million Series A led by Anthos Capital. Anthos is perhaps best known for investing in Honey, a startup which recently sold to PayPal for several billion dollars.

ProdPerfect, a remote-focused company, closed a $2.6 million Seed round earlier in 2019. Fika Ventures and Eniac Ventures took part in the Series A after also putting capital into the company in the company’s preceding seed investment. The startup has now raised $15.7 million across three rounds, according to Crunchbase.

What does ProdPerfect’s product do regarding testing? And what is it going to do with all its new money? TechCrunch chatted with Dan Widing, ProdPerfect’s founder and CEO to answer those questions, and learn how quickly the company is growing.

ProdPerfect automates end-to-end testing for web developers. According to Widing, the product “followed some of the lessons of the product analytics industry to build a tool that lets us quantitatively understand how our customer’s live users traverse the customer’s web application.” The company estimates that “many companies are compelled to put around 20% of their engineering budget into staffing a QA engineering department,” spend that it reckons it can help cut.

The web is a big place, with lots of pages and apps and more built and maintained by a global army of developers. Those end products requires testing to find errors and bugs that could cause havoc for end users and companies alike. You can test well, or poorly. But according to Widing, the “gold standard of web testing is either directly or indirectly controlling a browser to traverse the site like a user does,” also known as “end-to-end testing.”

The product seems to have found early market traction. According to Widing, 18 months after landing its first handful of customers, his company has reached the 50 customer mark, generating “around $2 million” in annual recurring revenue (ARR), a standard revenue metric for modern software (SaaS) companies.

When TechCrunch last covered ProdPerfect, we called it a “Boston-based startup focused on automating QA testing for web apps.” All of that is still true aside from the location. According to its CEO, ProdPerfect transferred its headquarters from Boston to San Francisco earlier in 2019. However, Widing said, ProdPerfect doesn’t focus on the move much as it views itself as “a remote-first company.”

But no matter where it’s nexus sits, the company plans on investing heavily in sales and marketing spend (traditional for a Series A-level company looking to quickly expand revenue), and invest in “product development and customer service,” according to Widing. So, tech investments, go-to-market spend, and a modest war chest for the future are the game plan for ProdPerfect’s new money. (Widing noted in an email to TechCrunch that “it helps to have a good stockpile” in times of global macro uncertainty, which is a smart perspective.)

The firm ARR figure that ProdPerfect provided that will help the market vet its progress over the next few years. The company will probably aim for more than a doubling in size next year, more likely shooting for a tripling. So, how close to $6 million ARR that ProdPerfect can reach in 2020 will be fun to watch. If the firm manages that sort of growth, expect it to raise again to keep investing in its product and go-to-market motion. Photo by Ilya Pavlov on Unsplash

Email marketers: Keep growing, but also take the time to teach others