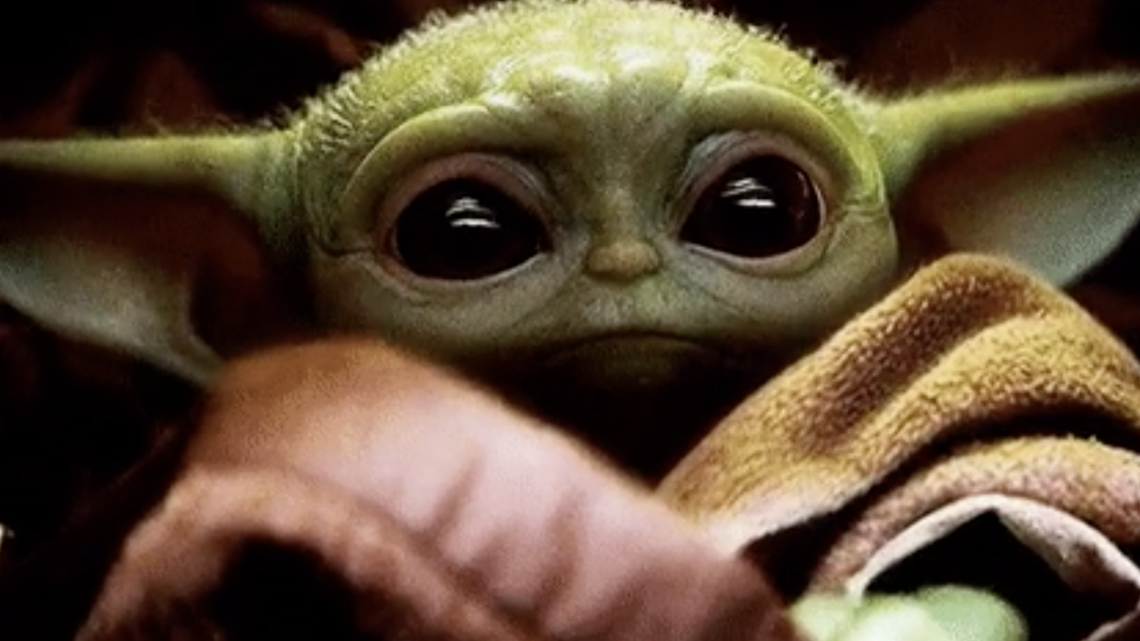 Almost as soon as “Baby Yoda” (or “Yoda Baby”?) debuted on the wildly popular new Disney Plus series “The Mandalorian,” a thousand internet memes bloomed in its wake.

Yet, nearly as quickly as the image took hold everywhere online, it was mysteriously pulled — as if a thousand bounty hunters all got the same tracking fob.

Rather it was Giphy, the maven of meme generation that was behind the dastardly deed, as initially reported by the BBC.

“Last week, there was some confusion around certain content uploaded to Giphy and we temporarily removed these GIFs while we reviewed the situation,” the company said in a statement. “We apologize to both Disney and Vulture for any inconvenience, and we are happy to report that the GIFs are once again live on Giphy.”

It’s the latest example of the overwhelming sensitivity and general joylessness that surrounds intellectual property and copyright in the age of corporate branding über alles.

TechCrunch has been weighing in on copyright claims and fair use for at least a decade. And for the past decade or more, killjoys have been ruining the remix culture that was part of the internet’s strength in the first place. Corporations should lighten up — as some Twitter users have noted; they may be super-pumped with the results.

would love to know which galaxy brain exec thought that murdering the free, unlimited user-generated marketing campaign would be a good idea https://t.co/eu0W1q64o9

How to perfect your email marketing strategy this holiday season