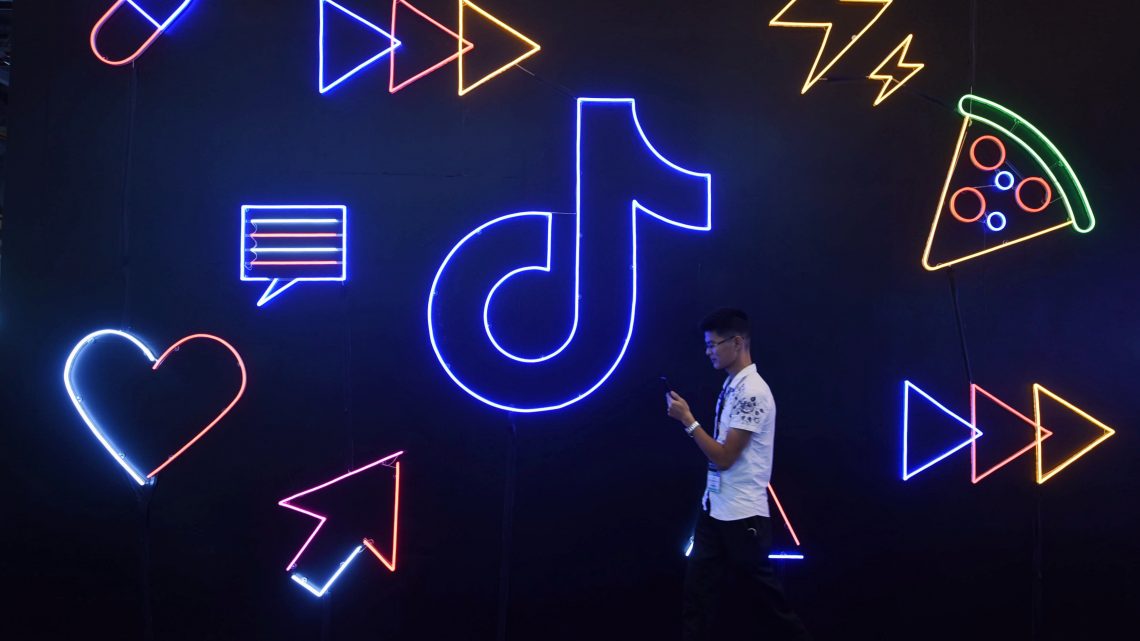 Ban or no ban, Facebook wins in U.S. threats against TikTok

On Monday, U.S. Secretary of State Mike Pompeo said that the U.S. is “looking at” banning Chinese social media apps, including the Chinese-owned company TikTok, comparing it to other Chinese companies like Huawei and ZTE that have been deemed national security threats by the current administration. “With respect to Chinese apps on people’s cell phones, I can assure you that the United States will get this one right, too,” Pompeo said.

The fear is the app could be used to surveil or influence Americans, or else that TikTok parent ByteDance could be made to provide the Chinese government with TikTok’s data on its U.S.-based users — of which there are at least 165 million. India, calling TikTok a “threat to sovereignty and integrity,” decided to ban the app late last week, saying it had similar concerns.

Though security experts disagree over how concerned the U.S. should be about TikTok, the move would undoubtedly hobble what has become one of the fastest-growing social media businesses on the planet, with 800 million monthly active users worldwide, half of whom are under age 24. In the meantime, the mere suggestion of a ban is proving a boon to TikTok’s biggest rival, Facebook — and notably at a time when the U.S. company faces growing scrutiny over its decision not to take action on multiple controversial posts from Donald Trump.

The threat is already prompting some to speculate that Pompeo’s warning was politically motivated. In a new interview with Axios, for example, L.A.-based talent manager John Shahidi observes that TikTok users have said they were partially responsible for a Trump rally in Oklahoma two weeks ago that failed to deliver huge crowds.

Shahidi — whose agency currently oversees nine “channels” on TikTok that collectively enjoy than 100 million followers — doesn’t doubt the two are related. “I’m on TikTok a lot,” Shahidi says, and “there are no Trump supporters, no official Trump account; no one who is from his team is on TikTok.” Is it “just coincidence that we’re heading toward November and. . . we’re going to talk about taking down TikTok?” he adds.

Either way, TikTok influencers are more actively promoting their other social media channels, including Facebook’s Instagram, to their followers as a kind of contingency plan. Soon to join them is rising social media star Pierson Wodzynski, a 21-year-old who ran track in high school and was taking a break from studying communications in college when, in January, a friend invited her to participate in a show on AwesomenessTV, a YouTube channel that has more than 8 million subscribers.

Afterward, Wodzynski found herself with the L.A.-based talent agency that Rivera cofounded two years ago called Amp Studios and in recent months, aided by special guest appearances by Rivera, she has built a substantial fanbase herself, with 500,000 subscribers on YouTube, 455,000 Instagram followers, and 4.1 million fans on TikTok.

Wodzynski says her followers seem to like the comedy bits she develops, such as a recent series on the “things that go wrong when you’re running late,” and another on the “Appdashians,” wherein each character she plays is a different social media company. (Notably, Facebook is the old grandmother character.)  Says Wodzynski, who comes across as both confident and affable, “I’m so unbelievably myself [on social media], it’s crazy.”

Little wonder that Wodzynski is concerned about TikTok’s future in the U.S. Partly, she just enjoys it. (“It’s a great app to escape, and it’s so different, with a vast music library and editing software that other apps don’t have.”) But it’s also the source of most of her income, she says, explaining that she helps promote the brands with which Amp Studios works, including Chipotle. (“A lot of times, it’s me dancing to a popular song and holding the product, or developing a creative advertisement so it looks enjoyable.”)

Wodzynski says she is “ready for anything,” and that if the U.S. bans the platform, she trusts it will do so for legitimate reasons. Besides, she says, “There are many other roads to take your content.”

It’s a sentiment that’s echoed by Max Levine, who cofounded Amp with Rivera, and who advises all of the firm’s talent to diversify across social platforms. “Diversify is a good mantra for life,” says Levine, who learned this lesson early when Vine — the once-popular video app that Twitter acquired, then subsequently shut down — “fizzled and died.”

Levine points to early Vine stars like Logan Paul and Rivera who “were smart and focused on building platforms on Instagram and YouTube” and who not only emerged unscathed when Vine was shuttered but whose popularity ballooned afterward. He says that Amp’s clients have always “promoted other socials on TikTok,” and that he’d prefer that they not start becoming too aggressive on this front. “I think if every other TikTok mentions [a call to action], it could be a lot.”

Yet it’s starting to happen, and with the threat of a ban in the air, Wodzynski — who says she saw her view count go down with India’s TikTok ban — isn’t immune to the impulse. “Actually, later today I will be posting something on TikTok about this whole banning thing and reminding people that if they want to follow my Instagram and Youtube that ‘this is what I post there,’” she says.

“I do that pretty regularly, but I’m going to step it up in more in the coming days and weeks.”

Facebook will be ready, seemingly. Yesterday in India, Instagram rolled out a video-sharing feature called Reels to fill the void left by TikTok that will otherwise be filled a different and popular video app in India called Triller, which is based in New York.

Indeed, though Tiktok was not India’s sole target  — it also indefinitely banned 58 other apps and services provided by Chinese-based firms — the Indian government enjoys a good relationship with Facebook, which recently nabbed a 10% stake in local telecom giant Jio Platforms.

In fact, in February, before a trip to India, Donald Trump talked about Facebook and the ranking that both he and India’s Prime Minister Narendra Modi enjoy on the platform. He said Modi is “number two” on Facebook in terms of followers, and that he is number one as told to him directly by Facebook CEO Mark Zuckerberg.

As reported in the Economic Times, Trump said at the time: “I’m going to India next week, and we’re talking about — you know, they have 1.5 billion people. And Prime Minister Modi is number two on Facebook, number two. Think of that. You know who number one is? Trump. You believe that? Number one. I just found out.”