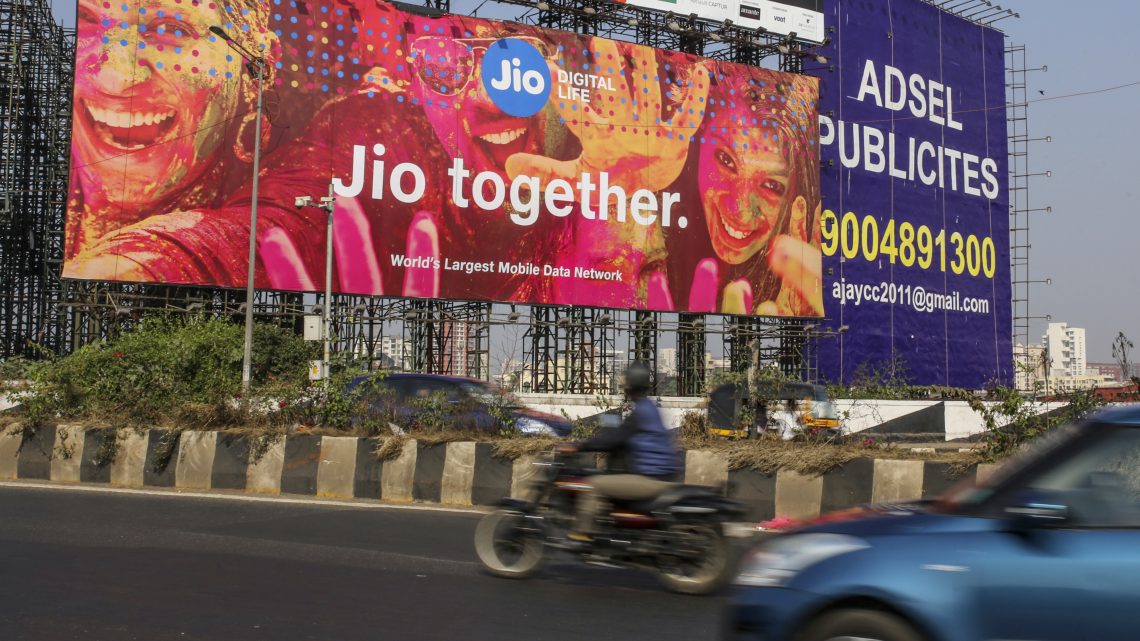 ByteDance in talks with India’s Reliance for investment in TikTok

Chinese giant ByteDance is engaging in early discussions with Reliance Industries Limited for backing TikTok’s business in India in a move to potentially save the popular video app’s fate in its biggest market by users, two people familiar with the matter told TechCrunch.

TikTok has been banned in India since June 29 as a fallout of geo-political tensions with China that led New Delhi to block the app along with 58 other Chinese apps over security and privacy concerns.

India was TikTok’s largest market outside of China with over 200 million users. ByteDance employs 2,000 people in the country whose fate hangs on the company’s ability to either convince the government to allow them to operate or sell itself.

Reliance and ByteDance began conversations late last month and have yet to reach a deal, the sources said, requesting anonymity as the talks are private. TikTok’s business in India is being valued at more than $3 billion, one of the sources said.

An investment in TikTok could help the oil-to-retails giant Reliance, the most valuable firm in India, make deeper connections with consumers. Reliance operates the telecom venture Jio Platforms.

Even as Jio Platforms has amassed nearly 400 million users in India in less than four years of its existence, its consumer-facing apps have struggled to replicate that appeal.

Since late April this year, the Indian giant’s digital venture has raised about $20 billion from 13 high-profile investors, including Facebook and Google. Google said it would work with Jio Platforms to launch a customized version of its Android mobile operating system to power low-cost Android smartphones. Facebook said it would collaborate with Reliance to help digitize the country’s 60 million small and medium-sized businesses.

The preliminary talks between the two companies comes as ByteDance also struggles to retain some key employees in India. A handful of high-level executives at the company, including a policy head and Rohan Mishra, who oversaw ByteDance-owned Helo app’s operations in India, left the company last week, according to people familiar with the matter. Mishra did not respond to a request for comment Wednesday noon.

ByteDance has assured employees that it is in conversation with the Indian government to resolve New Delhi’s concerns and does not plan to layoff employees in the country.

Any deal with Reliance — owned by Mukesh Ambani, India’s richest man and who is an ally of India’s Prime Minister Narendra Modi — could help ByteDance allay concerns of the Indian government.

Scores of local startups, including Twitter-backed ShareChat and Times Internet’s Gaana and MX Player, have launched standalone apps or integrated features to replicate the social experience TikTok provided to users. The local apps have claimed to have added tens of million of new users in recent weeks.

Facebook, which launched Reels in Instagram in India last month, has seen the daily engagement across its family of services surge more than 25% since the ban on TikTok, according to a person familiar with the matter.