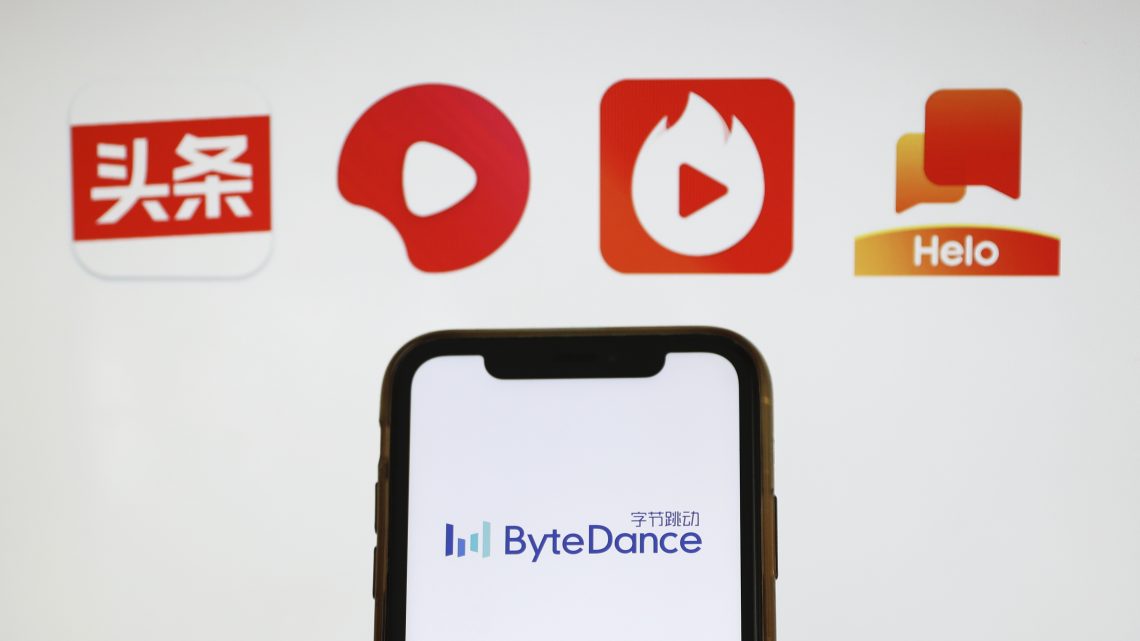 ByteDance to shut down Vigo apps

Chinese internet giant ByteDance has announced plans to discontinue two of its apps in India, its biggest overseas market, and urged users to move to TikTok.

Vigo Video and Vigo Lite, two apps that allow users to create and share short-form sketches and lip-syncing to Bollywood songs, posted a message early Monday (local time) to announce that they would be discontinued at the end of October this year. Updated on June 15, 11:55am IST: the apps have already been discontinued in Brazil and the Middle East and will shut down in every other market.

In its post, titled “a farewell letter,” ByteDance said it was saddened to shut down the apps but did not offer an explanation for the decision. Indian news outlet Entrackr first spotted the letter.

Unlike TikTok, ByteDance’s most popular app, Vigo Video and Vigo Lite have struggled to make inroads in the world’s second largest internet market. While TikTok has more than 200 million users in India, Vigo Video had about 4 million monthly active users last month and Vigo Lite could only amass 1.5 million users, according to one of the top mobile insight firms — data of which an industry executive shared with TechCrunch.

While Vigo Video gained fewer than 1 million users in a year, Vigo Lite shredded just as many in the same period, the data showed.

Both the apps counted India as their biggest market but have been available in several other markets, including neighboring nation Bangladesh, for instance. It’s unclear whether ByteDance is discontinuing the apps in every market. The company did not immediately respond to a request for comment.

The move, despite the apps’ poor reception in India, comes as a surprise. Recruitment posts submitted by ByteDance as late as last month described Vigo as one of the company’s biggest businesses in India.

ByteDance also operates Helo app, which enables users to share their thoughts with friends, and Lark, a productivity suite similar to Google Drive. The company recently stopped charging Lark customers in India for the foreseeable future in response to the coronavirus crises.

Other recent job recruitment posts reveal that the company is looking to hire executives to aggressively explore ways to monetize its services in the country.

ByteDance’s TikTok app has been scrutinized in India in recent weeks for failing to actively remove videos that promoted violence, animal cruelty, racism, child abuse, and objectification of women.

In its message to users on Vigo apps today, ByteDance said it will help them migrate their videos to TikTok. On TikTok, “you will be able to show your talent to a larger group of friends. We are eager to see you [there]!” the message reads.

The First Step in Creating Video Ads That Sell