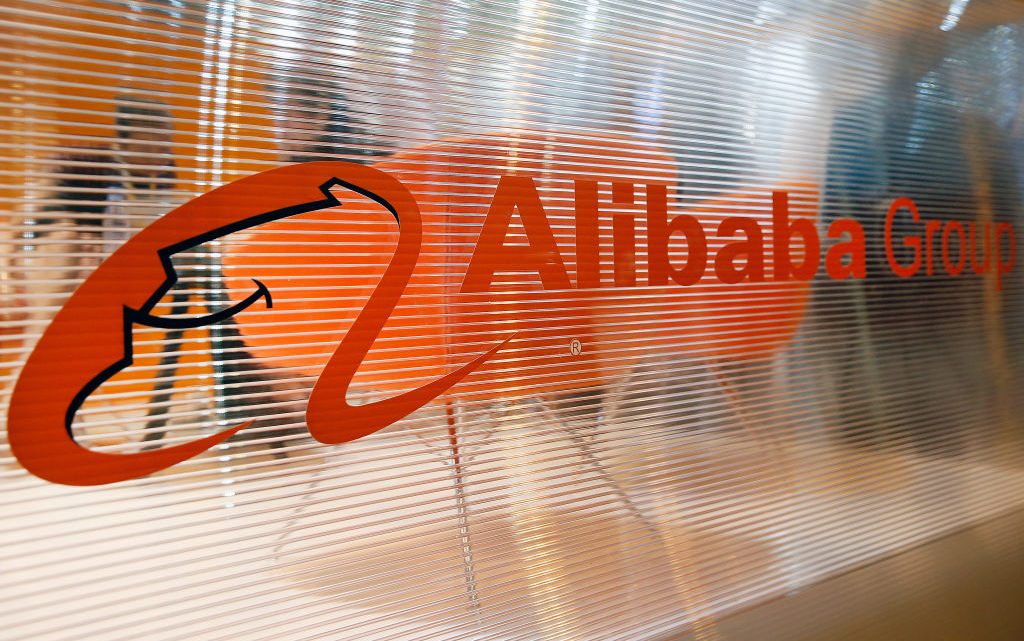 Hello and welcome back to TechCrunch’s China Roundup, a digest of recent events shaping the Chinese tech landscape and what they mean to people in the rest of the world. This week, we have updates from Alibaba’s rapidly growing cloud computing unit, Apple’s controversial decision to remove two podcast apps from its Chinese App Store, and more.

Zynn, a TikTok rival that had rocketed to the top of the download charts a few weeks since its launch in May, was removed from Google Play this week over plagiarism. Developed by Kuaishou, the nemesis of TikTok’s Chinese sister Douyin, Zynn is another made-in-China app that has recently taken the international market by storm.

In a statement (in Chinese) this week, Kuaishou said the removal was triggered by one complaint about a user-generated video that had stolen content from another platform. As venture capitalist Turner Novak observed, much of Zynn’s early content seemed to be ripped from TikTok.

The main driver of the app’s rise, however, is its reward system; it essentially pays users to use and promote its app, a strategy that has proven popular among China’s rural and small-town populations. Nasdaq-listed content aggregator Qutoutiao has used the same tactic to grow.

Whether this pay-to-use strategy is sustainable is yet to be seen. Zynn is apparently making efforts to retain users through other means, claiming it’s in talks with “celebrity-level” creators to enrich its content.

Influencers are in high demand these days. After proving the strategy of driving e-commerce sales through influencer live promotion, Alibaba decided it wanted to bring the model to overseas markets. As such, it put out a notice to recruit as many as 100,000 content creators who would help the Chinese giant promote products sold on its international marketplace, AliExpress.

Data center in Tibet to connect China to South Asia

Many may know that China has turned one of its poorest provinces Guizhou into a pivotal tech hub that’s home to many cloud services, including that of Apple China. Now China is morphing Tibet into another cloud computing center. One main project is a 645,000-square-meter data facility that will facilitate data exchange between China and South Asia.

Dingtalk as an OS

At its annual summit this week, Alibaba Cloud reiterated its latest strategy to “integrate cloud into Dingtalk (in Chinese),” its work collaboration app that’s analogous to Slack.

The slogan suggests the strategic role Alibaba wants Dingtalk to play: an operating system built on Alibaba Cloud, the world’s third-largest infrastructure as a service behind Amazon and Microsoft. It’s a relationship that echoes the one between Microsoft 365 and Azure, as president of Alibaba Cloud Zhang Jianfeng previously suggested in an interview (in Chinese).

Dingtalk, built initially for enterprise communication, has blossomed into an all-in-one platform with a myriad of third-party applications tailored to work, education and government services. For instance, the Ministry of Education can easily survey students and parents through Dingtalk. The app is now serving 15 million organizations and 300 million individual users.

On top of Dingtalk integration, Alibaba Cloud said it will hire up to 5,000 engineers this financial year to fuel growth in areas including network, databases and artificial intelligence. The recruitment came after Alibaba committed in April to spend 200 billion yuan ($28 billion) over the next three years to build more data infrastructure amid increased demand for services like video conferencing and live streaming as businesses adapt to the COVID-19 pandemic.

Just as podcasts are gaining ground in China, two foreign podcast apps that appeal to independent content creators were banned from the Apple App Store. The move echoed Apple’s crackdown on Chinese-language podcasts on its own podcast platform last year this time.

Investor’s favorite app is back

Speaking of app removal, this week, many venture capitalists and product managers in China are celebrating the return of Jike (即刻). The social media app, which has a loyal following within the Chinese tech circle, was removed nearly a year ago from app stores for unspecified reasons, but many speculated it was due to censorship.

The app is a kind of a hybrid of Reddit and Twitter, allowing users to discover content and connect based on interests and topics. Many VCs and internet firm employees use it to trade gossip and share hot takes. Its death and life are a reminder of the immense regulatory uncertainty facing tech companies operating in China.

Two of the largest U.S.-traded Chinese companies are floating their shares in Hong Kong for secondary listings amid fraying ties between Beijing and Washington. NetEase, the second-biggest gaming company in the world after Tencent, jumped 6% from its offer price to HK$130 on the first day of trading this week. JD.com, the Alibaba archrival, has reportedly priced its offering at HK$226 a share.

Eswin, a semiconductor company founded by the boss of Chinese display technology giant BOE Technology, has completed a sizable funding round as the Chinese government encourages domestic chip production.

ByteDance to shut down Vigo apps

Molotov will provide infrastructure service to other OTT platforms