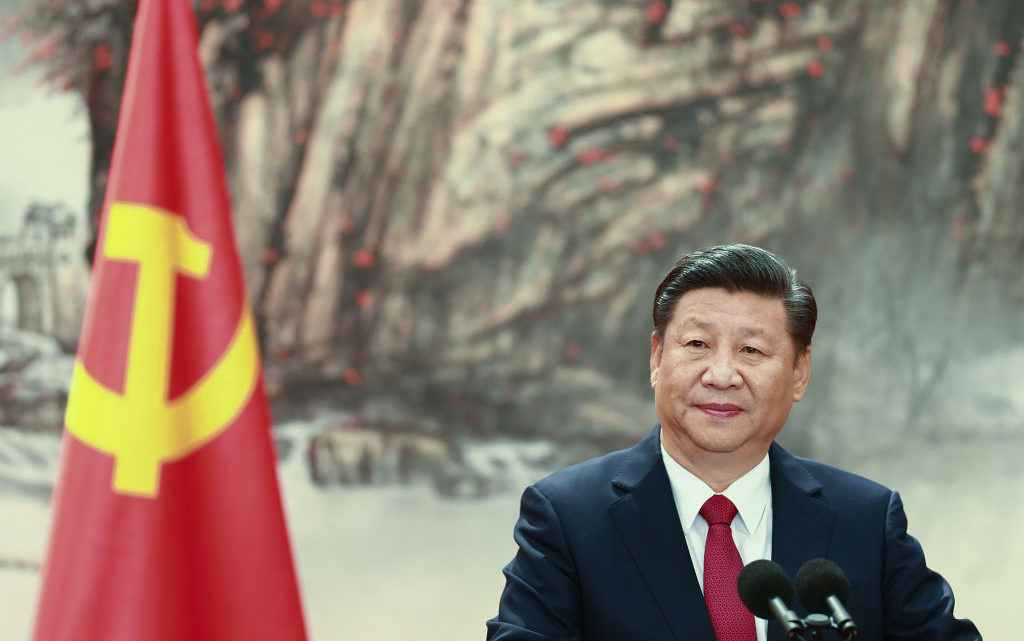 Hello and welcome back to TechCrunch’s China roundup, a digest of recent events shaping the Chinese tech landscape and what they mean to people in the rest of the world.

This week, the gaming industry again became a target of Beijing, which imposed arguably the world’s strictest limits on underage players. On the other hand, China’s tech titans are hastily answering Beijing’s call for them to take on more social responsibilities and take a break from unfettered expansion.

China dropped a bombshell on the country’s young gamers. As of September 1, users under the age of 18 are limited to only one hour of online gaming time: on Fridays, Saturdays and Sundays between 8-9 p.m.

The stringent rule adds to already tightening gaming policies for minors, as the government blames video games for causing myopia, as well as deteriorating mental and physical health. Remember China recently announced a suite of restrictions on after-school tutoring? The joke going around is that working parents will have an even harder time keeping their kids occupied.

A few aspects of the new regulation are worth unpacking. For one, the new rule was instituted by the National Press and Publication Administration (NPPA), the regulatory body that approves gaming titles in China and that in 2019 froze the approval process for nine months, which led to plunges in gaming stocks like Tencent.

It’s curious that the directive on playtime came from the NPPA, which reviews gaming content and issues publishing licenses. Like other industries in China, video games are subject to regulations by multiple authorities: NPPA; the Cyberspace Administration of China (CAC), the country’s top internet watchdog; and the Ministry of Industry and Information Technology, which oversees the country’s industrial standards and telecommunications infrastructure.

As analysts long observe, the mighty CAC, which sits under the Central Cyberspace Affairs Commission chaired by President Xi Jinping, has run into “bureaucratic struggles” with other ministries unwilling to relinquish power. This may well be the case for regulating the lucrative gaming industry.

For Tencent and other major gaming companies, the impact of the new rule on their balance sheet may be trifling. Following the news, several listed Chinese gaming firms, including NetEase and 37 Games, hurried to announce that underage players made up less than 1% of their gaming revenues.

These numbers may not reflect the reality, as minors have long found ways around gaming restrictions, such as using an adult’s ID for user registration (just as the previous generation borrowed IDs from adult friends to sneak into internet cafes). Tencent and other gaming firms have vowed to clamp down on these workarounds, forcing kids to seek even more sophisticated tricks, including using VPNs to access foreign versions of gaming titles. The cat and mouse game continues.

While China curtails the power of its tech behemoths, it has also pressured them to take on more social responsibilities, which include respecting the worker’s rights in the gig economy.

Last week, the Supreme People’s Court of China declared the “996” schedule, working 9 a.m. to 9 p.m. six days a week, illegal. The declaration followed years of worker resistance against the tech industry’s burnout culture, which has manifested in actions like a GitHub project listing companies practicing “996.”

Meanwhile, hardworking and compliant employees have often been cited as a competitive advantage of China’s tech industry. It’s in part why some Silicon Valley companies, especially those run by people familiar with China, often set up branches in the country to tap its pool of tech talent.

The days when overworking is glorified and tolerated seem to be drawing to an end. Both ByteDance and its short video rival Kuaishou recently scrapped their weekend overtime policies.

Similarly, Meituan announced that it will introduce compulsory break time for its food delivery riders. The on-demand services giant has been slammed for “inhumane” algorithms that force riders into brutal hours or dangerous driving.

In groundbreaking moves, ride-hailing giant Didi and Alibaba’s e-commerce rival JD.com have set up unions for their staff, though it’s still unclear what tangible impact the organizations will have on safeguarding employee rights.

Tencent and Alibaba have also acted. On August 17, President Xi Jinping delivered a speech calling for “common prosperity,” which caught widespread attention from the country’s ultra-rich.

“As China marches towards its second centenary goal, the focus of promoting people’s well-being should be put on boosting common prosperity to strengthen the foundation for the Party’s long-term governance.”

This week, both Tencent and Alibaba pledged to invest 100 billion yuan ($15.5 billion) in support of “common prosperity.” The purposes of their funds are similar and align neatly with Beijing’s national development goals, from growing the rural economy to improving the healthcare system.

The pre-pitch: 7 ways to build relationships with VCs

Food sharing app OLIO raises $43M Series B, as the world switches on to the food waste crisis