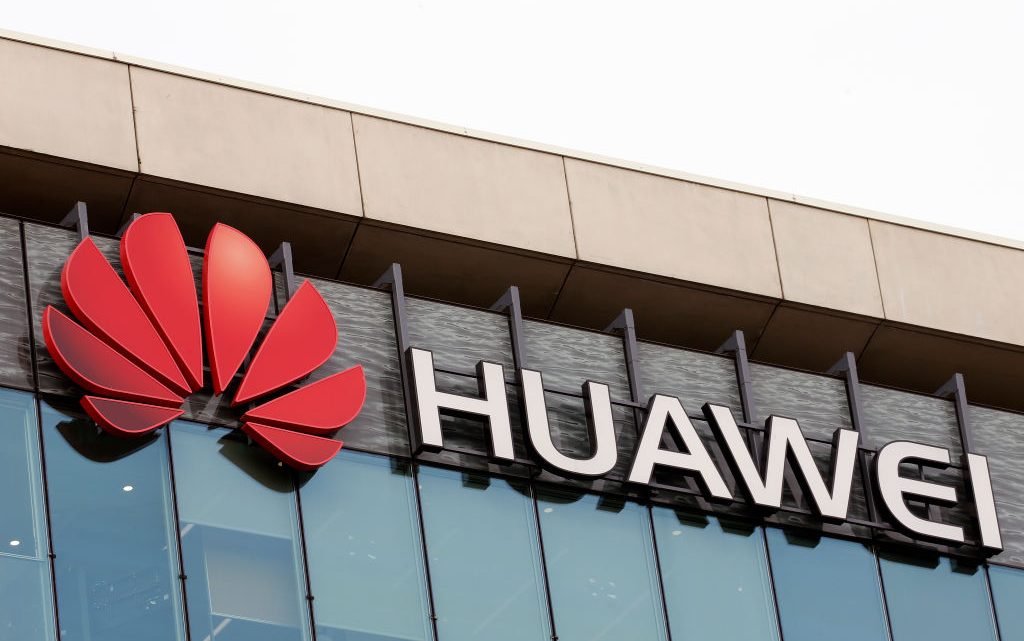 Hello and welcome back to TechCrunch’s China Roundup, a digest of recent events shaping the Chinese tech landscape and what they mean to people in the rest of the world. This week, we have several heavy-hitting rumors swirling around, from Huawei’s chips for cars to Tencent’s potential buyout of its video rival iQiyi.

Huawei might be bringing the technology behind its Kirin smartphone processor into cars. According to Chinese tech publication 36Kr, Huawei has signed a strategic deal with domestic electric car giant BYD, which would be using the Kirin chips to digitize the “cockpits” (generally refer to the drivers’ cabins) in its cars.

The Kirin chips are developed by Huawei’s semiconductor subsidiary HiSilicon to hedge against U.S. sanctions and become self-sufficient in core smartphone technologies. What’s noticeable is that BYD, backed by Warren Buffet, had previously announced to adopt Qualcomm’s Snapdragon automotive chips in its electric vehicles, a partnership that was set to begin in 2019. Could the potential collaboration with Huawei be part of BYD’s move to decrease reliance on imported technologies?

BYD said it “does not have information to disclose at the moment,” while Huawei declines to comment on the rumor.

The potential alliance would not be all that surprising given the duo has already been working together closely. In March 2019, the companies, both Shenzhen-based, unveiled a strategic partnership to apply Huawei’s AI and 5G technologies in BYD’s alternative energy vehicles and monorails.

More big moves from BYD — the automaker is rushing to become self-sufficient in the production of electric vehicles. After raising a 1.9 billion yuan ($270 million) Series A in late May, its chipmaking subsidiary BYD Semiconductor completed another 800 million yuan ($113 million) Series A+ round this week, apparently due to investors’ immense interest in getting involved in the only Chinese company capable of making the core chip part of electric cars called insulated gate bipolar transistors, or IGBTs.

ByteDance just paid 1.1 billion yuan ($160 million) for a big plot of land to build offices in the heart of Shenzhen’s Nanshan district, according to public information disclosed by the government. Shenzhen is home to multiple Chinese tech heavyweights, including Tencent, Huawei and DJI. It also houses the China offices of foreign retail giants such as Lazada and Shopify, given the city’s rich manufacturing and logistics resources.

That gives ByteDance, the parent of TikTok, a significant presence in Tencent’s backyard. ByteDance is known to have aggressively lured talents from the entrenched tech trio of Baidu, Alibaba and Baidu by offering lucrative packages. Being in Shenzhen will no doubt give the company more access to Tencent’s talent pool.

This may help it in its push into video gaming, an area that has long been dominated by Tencent, the world’s biggest games publisher. Meanwhile, the world’s second-largest games company — NetEase — is right next door in Guangzhou, an hour’s drive away from central Shenzhen.

Reuters reported this week that Tencent has approached Baidu to become the biggest shareholder in iQiyi, the video streaming giant controlled by Baidu. Tencent’s video platform competes neck to neck with iQiyi to churn out variety shows and dramas that will convince Chinese audiences to pay for online content.

Both companies are bleeding money on video production. IQiyi, which shed from Baidu to list on Nasdaq, widened its net loss to 2.9 billion yuan ($406.0 million) in Q1 this year, up from 1.8 billion yuan the year before. Selling iQiyi to deep-pocketed Tencent may further ease the financial burden on Baidu, which is busy coping with ByteDance’s threat to its core advertising business. Both Tencent and iQiyi declined to comment on the report.

Geek+, a startup that specializes in making logistics robots that are analogous to those of Amazon’s Kiva machines, just closed a substantial Series C round. The company is one to watch as retail companies in China and North America are increasingly looking to automate their warehouses.

Despite limited support for LGBTQ communities in China, Blued, a Chinese app used by millions of gay individuals, has been quietly blossoming over the past few years and is eyeing to raise $50 million from a U.S. initial public offering.

JD’s long-awaited secondary listing is here. The online retailer’s shares rose 5.7% to HK$239 ($30.8) on its first day of trading on the Hong Kong Stock Exchange. Several U.S.-listed Chinese companies have filed to list in Hong Kong because of a new bill that will impose more scrutiny on Chinese firms trading on the U.S. stock markets.