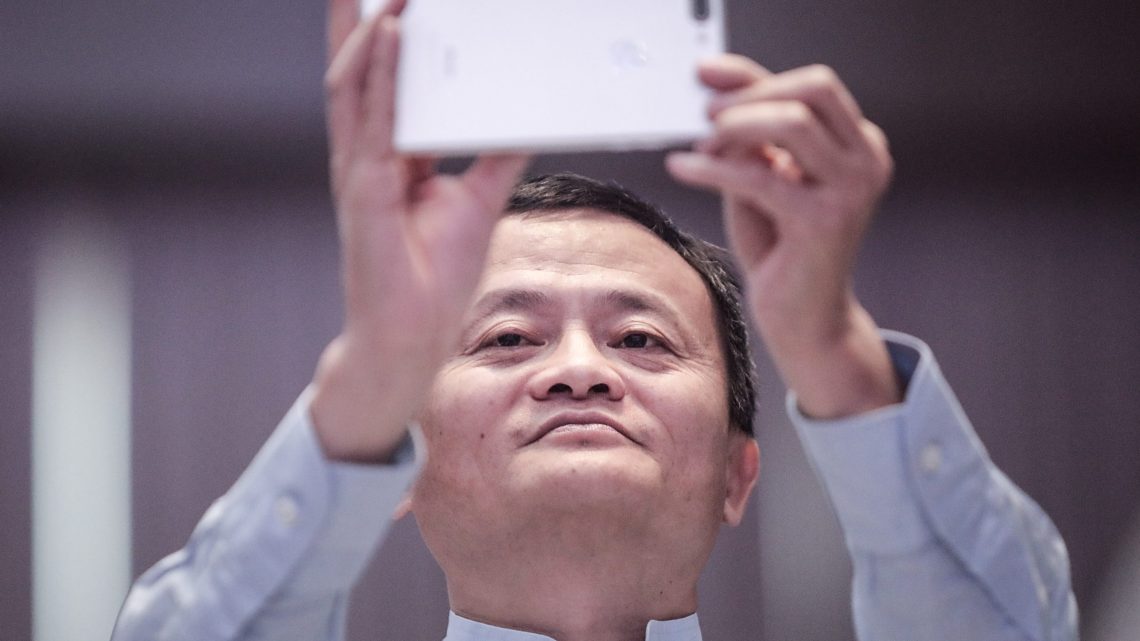 Over the years, Jack Ma has accumulated a media portfolio in China that rivals that of Jeff Bezos in the United States. But now the future of Ma’s media empire is in the crosshairs of the Chinese government, which is wary of the billionaire’s increasing media clout.

The Chinese authorities have ordered Alibaba to divest some of its media assets due to growing concerns about the company’s sway over public opinion in the country, The Wall Street Journal and Bloomberg reported citing sources.

Alibaba’s expeditions in media investments came under scrutiny when the firm announced the buyout of the South China Morning Post, an English-language newspaper launched 118 years ago in Hong Kong. Its notable media holdings in mainland China include New York-listed technology news site 36Kr, which is backed by Alibaba’s fintech affiliate Ant Group, as well as state-owned Shanghai Media Group, which has a strategic agreement with Alibaba.

Critics have questioned Alibaba’s stake in the South China Morning Post, a prominent paper in Asia. To assuage worries, Jack Ma has pledged to preserve the editorial independence of the news outlet.

In other media deals, Alibaba often focuses on the potential for digital collaboration with the publications. For example, it promised to utilize its data and cloud computing expertise to help the Shanghai Media Group, an influential financial media conglomerate, develop a financial data platform.

The Chinese government has already initiated a wave of crackdown on concentrated power in the internet economy. In December, antitrust regulators slammed a small fine on Alibaba and Tencent respectively for failing to report past acquisitions for clearance. It remains to be seen which of Alibaba’s prized media assets needs to be shed.

Epidemic Sound raises $450M at a $1.4B valuation to ‘soundtrack the internet’

With 1v1Me, anyone can gamble on their ability to crush an opponent in player vs. player games