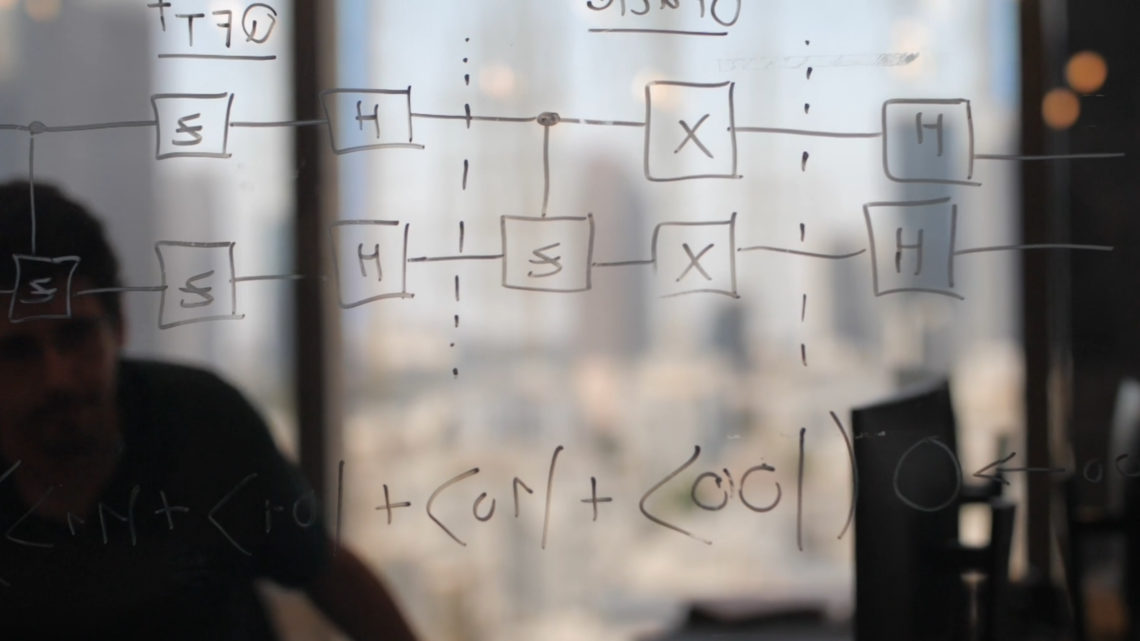 Classiq raises $10.5M Series A round for its quantum software development platform

Classiq, a Tel Aviv-based startup that aims to make it easier for computer scientists and developers to create quantum algorithms and applications, today announced that it has raised a $10.5 million Series A round led by Team8 Capital and Wing Capital. Entrée Capital, crowdfunding platform OurCrowd and Sumitomo Corporation (through IN Venture) also participated in this round, which follows the company’s recent $4 million seed round led by Entrée Capital.

The idea behind Classiq, which currently has just under a dozen members on its team, is that developing quantum algorithms remains a major challenge.

“Today, quantum software development is almost an impossible task,” said Nir Minerbi, CEO and Co-founder of Classiq. “The programming is at the gate level, with almost no abstraction at all. And on the other hand, for many enterprises, that’s exactly what they want to do: come up with game-changing quantum algorithms. So we built the next layer of the quantum software stack, which is the layer of a computer-aided design, automation, synthesis. […] So you can design the quantum algorithm without being aware of the details and the gate level details are automated.” 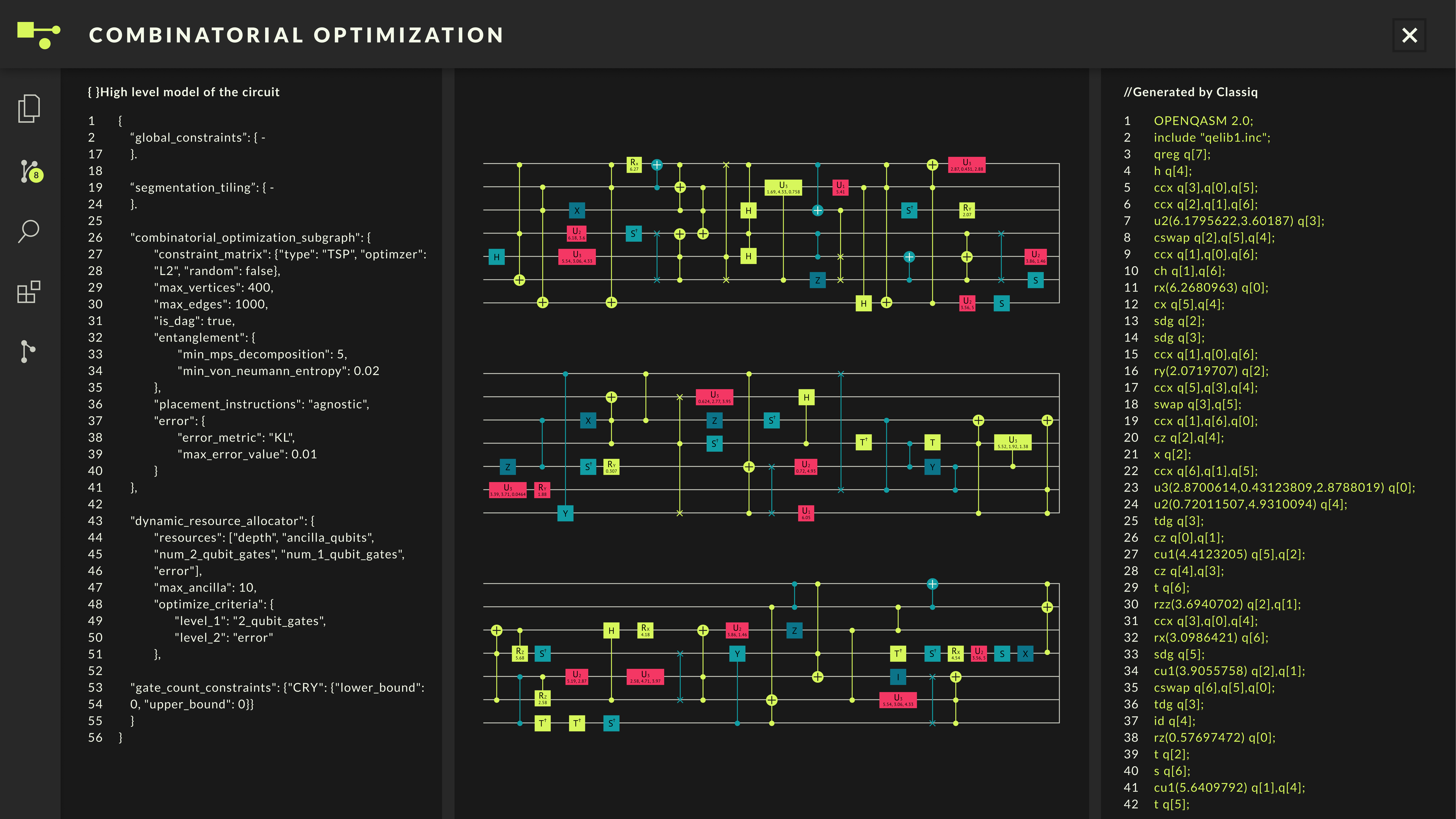 With Microsoft’s Q#, IBM’s Qiskit and their competitors, developers already have access to quantum-specific languages and frameworks. And as Amir Naveh, Classiq’s VP of R&D told me, just like with those tools, developers will define their algorithms as code — in Classiq’s case a variant of Python. With those other languages, though, you will write sequences of gates on the cubits to define your quantum circuit.

“What you’re writing down isn’t gates on cubits, its concepts, its constructs, its constraints — it’s always constraints on what you want the circuit to achieve,” Naveh explained. “And then the circuit is synthesized from the constraints. So in terms of the visual interface, it would look the same [as using other frameworks], but in terms of what’s going through your head, it’s a whole different level of abstraction, you’re describing the circuit at a much higher level.”

This, he said, gives Classiq’s users the ability to more easily describe what they are trying to do. For now, though, that also means that the platform’s users tend to be quantum teams and scientists and developers who are quantum experts and understand how to develop quantum circuits at a very deep level. The team argues, though, that as the technology gets better, developers will need to have less and less of an understanding of how the actual qubits behave.

As Minerbi stressed, the tool is agnostic to the hardware that will eventually run these algorithms. Classiq’s mission, after all, is to provide an additional abstraction layer on top of the hardware. At the same time, though, developers can optimize their algorithms for specific quantum computing hardware as well.

Classiq CTO Dr. Yehuda Naveh also noted that the company is already working with a number of larger companies. These include banks that have used its platform for portfolio optimization, for example, and a semiconductor firm that was looking into a material science problem related to chip manufacturing, an area that is a bit of a sweet spot for quantum computing — at least in its current state.

The team plans to use the new funding to expand its existing team, mostly on the engineering side. A lot of the work the company is doing, after all, is still in R&D. Finding the right software engineers with a background in physics — or quantum information experts who can program — will be of paramount importance for the company. Minerbi believes that is possible, though, and the plan is to soon expand the team to about 25 people.

“We are thrilled to be working with Classiq, assisting the team in achieving their goals of advancing the quantum computing industry,” said Sarit Firon, Managing Partner at Team8 Capital. “As the quantum era takes off, they have managed to solve the missing piece in the quantum computing puzzle, which will enable game-changing quantum algorithms. We look forward to seeing the industry grow, and witnessing how Classiq continues to mark its place as a leader in the industry.”

Silq is a new high-level programming language for quantum computers