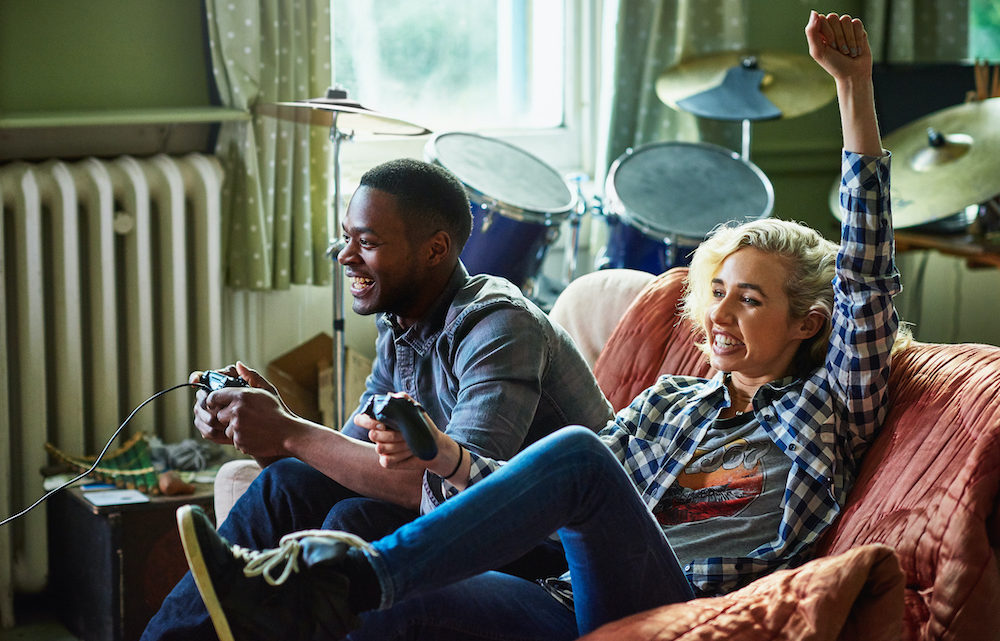 It was an unprecedented year for [insert anything under the sun], and while plenty of tech verticals saw shifts that warped business models and shifted user habits, the gaming industry experienced plenty of new ideas in 2020. However, the loudest trends don’t always take hold as predicted.

This year, Google, Microsoft, Facebook and Amazon each leaned hard into new cloud-streaming tech that shifts game processing and computing to cloud-based servers, allowing users to play graphics-intensive content on low-powered systems or play titles without dealing with lengthy downloads.

It was heralded by executives as a tectonic shift for gaming, one that would democratize access to the next generation of titles. But in taking a closer look at the products built around this tech, it’s hard to see a future where any of these subscription services succeed.

Massive year-over-year changes in gaming are rare because even if a historically unique platform launches or is unveiled, it takes time for a critical mass of developers to congregate and adopt something new — and longer for users to coalesce. As a result, even in a year where major console makers launch historically powerful hardware, massive tech giants pump cash into new cloud-streaming tech and gamers log more hours collectively than ever before, it can feel like not much has shifted.

That said, the gaming industry did push boundaries in 2020, though it’s unclear where meaningful ground was gained. The most ambitious drives were toward redesigning marketplaces in the image of video streaming networks, aiming to make a more coordinated move toward driving subscription growth and moving farther away from an industry defined for decades by one-time purchases structured around single-player storylines, one dramatically shaped by internet networking and instantaneous payments infrastructure software.

Today’s products are far from dead ends for what the broader industry does with the technology.

But shifting gamers farther away from one-off purchases wasn’t even the gaming industry’s most fundamental reconsideration of the year, a space reserved for a coordinated move by the world’s richest companies to upend the console wars with an invisible competitor. It’s perhaps unsurprising that the most full-featured plays in this arena are coming from the cloud services triumvirate, with Google, Microsoft and Amazon each making significant strides in recent months.

The driving force for this change is both the maturation of virtual desktop streaming and continued developer movement toward online cross-play between gaming platforms, a trend long resisted by legacy platform owners intent on maintaining siloed network effects that pushed gamers toward buying the same consoles that their friends owned.

The cross-play trend reached a fever pitch in recent years as entities like Epic Games’ Fortnite developed massive user bases that gave developers exceptional influence over the deals they struck with platform owners.

While a trend toward deeper cross-play planted the seeds for new corporate players in the gaming world, it has been the tech companies with the deepest pockets that have pioneered the most concerted plays to side-load a third-party candidate into the console wars.

It’s already clear to plenty of gamers that even in their nascent stages, cloud-gaming platforms aren’t meeting up to their hype and standalone efforts aren’t technologically stunning enough to make up for the apparent lack of selection in the content libraries.

Cosmos Video — a ‘Club Penguin for adults’ to socialise and work — raises $2.6M from LocalGlobe

Give the gift of Extra Crunch for 25% off