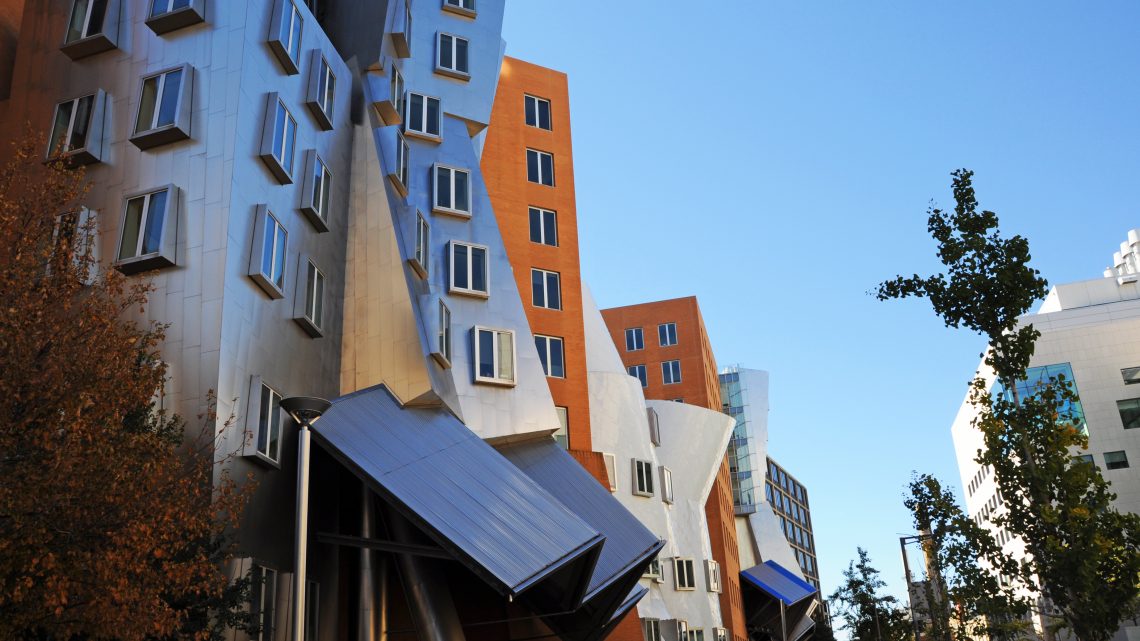 Hello and welcome back to our regular morning look at private companies, public markets and the gray space in between.

Today, the last day of 2019, we’re taking a second look at Boston. Regular readers of this column will recall that we recently took a peek at Boston’s startup ecosystem, and that we compiled a short countdown of the largest rounds that took place this year in Utah. Today we’re doing the latter with the former.

What follows is a countdown of Boston’s seven largest venture rounds from the year, including details concerning what the company does and who backed it. We’re also taking a shot after each entry at where we think the companies are on the path to going public.

As before, we’re using Crunchbase data for this project (here). And we’re only looking at venture rounds, so no post-IPO action, no grants, no secondaries, no debt, and no private equity-style buyouts.

Ready? Let’s have some fun.

Boston has produced a number of big exits in recent years, like Carbon Black’s IPO, DraftKings’ impending kinda-IPO, Cayan’s billion-dollar exit, and SimpliVity’s huge sale to HP. Despite that, however, Boston is often pigeon-holed as a biotech hotbed with little technology that folks from San Francisco can understand. That’s not really fair, it turns out. There’s plenty of SaaS in Boston.

As you read the list, keep tabs on what percent of the companies included you were already familiar with. These are startups that will to take up more and more media attention as they march towards the public markets. It’s better to know them now than later.

Following the pattern set with Utah, we’ll start at the smallest round of our group and then count up to the largest.

We could actually call the Motif FoodWorks‘ Series A a $117.5 million round as it came in two parts. However, the first tranche was $90 million total and landed in 2019 so that’s our selection for the uses of this post. The company is backed by Fonterra Ventures, Louis Dreyfus Corp, and General Atlantic.

Motif works in the alternative food space, creating things like fake meat and alt-dairy. Given the meteoric rise of Beyond Meat and Impossible Food’s big year, the space is hot. Lots of folks want to eat less meat for ethical or ecological reasons (often the two intertwine). That demand is powering a number of companies forward. Motif is riding a powerful wave.

What’s beyond Beyond Meat and Impossible Foods in the future of food?

The company’s known raised capital is encompassed in a large, early-stage round. That means that we won’t see an S-1 from this company for a long, long time.

An email marketing and analytics company, Klaviyo gets point for having a pricing page that actually makes sense — a rarity in the enterprise software world.

The Boston-based company was founded in 2012 and, according to Crunchbase data, has raised a total of $158.5 million. It raised just $8.5 million in total (across a small Seed round and a modest Series A) before its mega-round. How did it manage to raise such an enormous infusion in one go? As TechCrunch reported when the round was announced in April of this year:

That will get the attention of anyone with a checkbook. The Summit Partners and Astral Capital-backed company has huge capital reserves for what we presume is the first time in its life. That means it’s not going public any time soon, even if our back-of-the-napkin math puts it comfortably over the $100 million ARR mark (warning: estimates were used in the creation of that number).

ezCater is an online catering marketplace. That’s an attractive business, it turns out, as evinced by the Boston company’s funding history. The startup has raised over $300 million to date according to Crunchbase, including capital from Insight Partners, ICONIQ Capital, Wellington Management, GIC, and Lightspeed.

When might the Northeast unicorn go public? An interview earlier this year put 2021 on the map as a target for the startup. That’s ages away from now, sadly, as I’d love to know how the company’s gross margin have changed since it started raising venture capital in huge gulps.

As far as backing goes, Cybereason has friends at SoftBank, with the Japanese conglomerate leading its Series C, D, and E rounds. Prior leads include CRV and Spark Capital.

The market is hot for SaaS-y security companies, meaning that there is natural pressure on Cybereason to go public. The firm, worth a flat $1.0 billion post-money after its latest round, is therefore an obvious IPO candidate for 2020. If it has the guts, that is. With SoftBank in your corner, there’s probably always another $100 million lying around you can snap up to avoid filing. (More from CrowdStrike’s CEO coming later this week on the 2019 and 2020 IPO markets, by the way. Stay tuned.)

DataRobot does enterprise AI, allowing companies to use computer intelligence to help their flesh-and-blood staffers do more, more quickly. That’s the gist I got from learning what I could this morning, but as with all things AI I cannot tell you what’s real and what’s not.

Given its investor list, though, I’d bet that DataRobot is onto something. New Enterprise Associates led its 2014, 2016, and 2017 Series A, B, and C rounds. Meritech and Sapphire took over at the Series D, with Sapphire heroing DataRobot’s $206 million Series E. That round creatively valued the firm at, you guessed it, $1.0 billion according to Crunchbase.

DataRobot is hiring like mad (343 open positions as of this morning) and buying other companies (three in 2019). Flush with its largest round ever, I don’t see the company in a hurry to go public. That means no 2020 debut unless it’s monetizing faster than expected.

The Best Restaurant Marketing Trends to Get Customers Lining Up