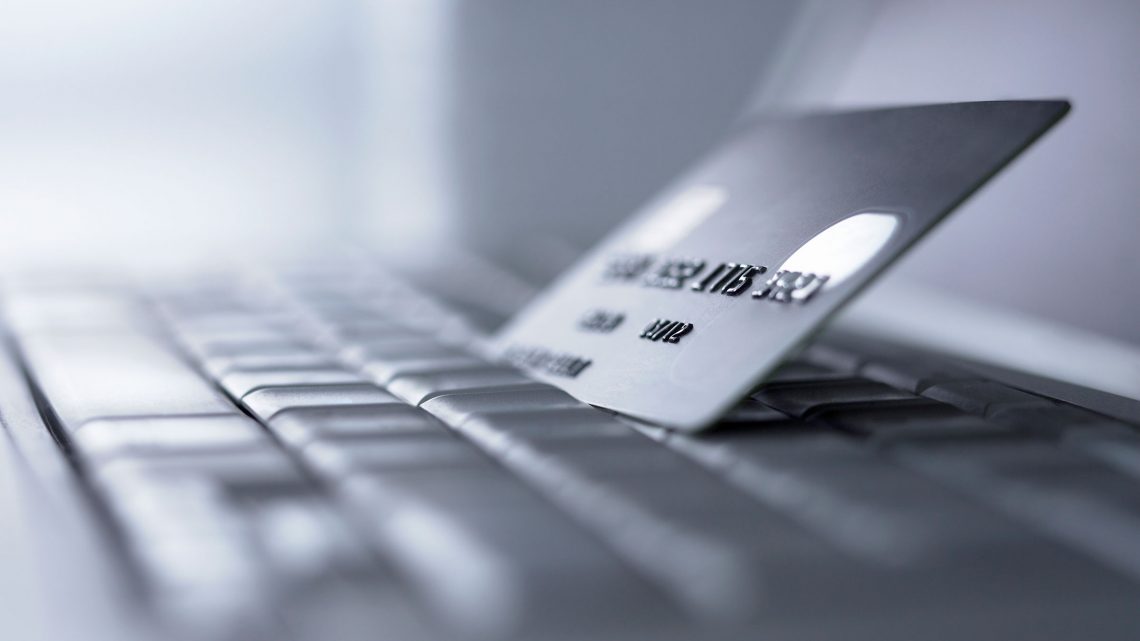 eMarketer tries to quantify the rise of e-commerce, Reddit’s co-founder steps down from the board and SpaceX focuses on its next-generation spacecraft.

U.S. e-commerce sales will jump 18% this year due to the impact of the coronavirus pandemic, according to a new forecast released today by eMarketer. However, the surge in new online orders won’t make up for the overall hit that the U.S. retail sector will take this year, the firm noted.

2. Alexis Ohanian steps down from Reddit board, asks for his seat to go to a black board member

Ohanian is calling on the company he co-founded to fill his position with a black board member, a high-profile step for an organization with a rocky track record around issues of race. “I believe resignation can actually be an act of leadership from people in power right now,” he said in his announcement. “To everyone fighting to fix our broken nation: do not stop.”

SpaceX CEO and founder Elon Musk says that after accomplishing its first human launch, the company’s primary focus going forward will be developing Starship, its next-generation spacecraft. According to an internal email seen by CNBC, Musk said that Starship is job one for the company — with the exception of ensuring that everything goes well with the forthcoming return of the Crew Dragon capsule from the International Space Station.

In the past week, developers have rushed to build apps and tools that let protesters scrub hidden metadata from their photos, and mask or blur faces to prevent facial recognition systems from identifying protesters.

Over the past few days, TechCrunch has been catching up by watching the video pitches from May’s five presenting demo classes, including the Lisbon demo day, its Seattle batch, the Los Angeles-based music-focused group, the Air Force-sponsored accelerator and the Cox Enterprises Social Impact Accelerator. (Extra Crunch membership required.)

The three-and-a-half-year-old digital unit of oil-to-retail giant Reliance Industries — the most valuable firm in India — has now secured nearly $13 billion from seven investors, including Facebook, as well as U.S. private equity firms Silver Lake and General Atlantic, by selling close to a 20% stake.

This week’s regular Equity episode turns away from funding news to discuss systemic racism in the United States, while the Monday news roundup turns back to the latest tech headlines, such as good news for Airbnb. And over at Original Content, we review the new Netflix series “Space Force.”