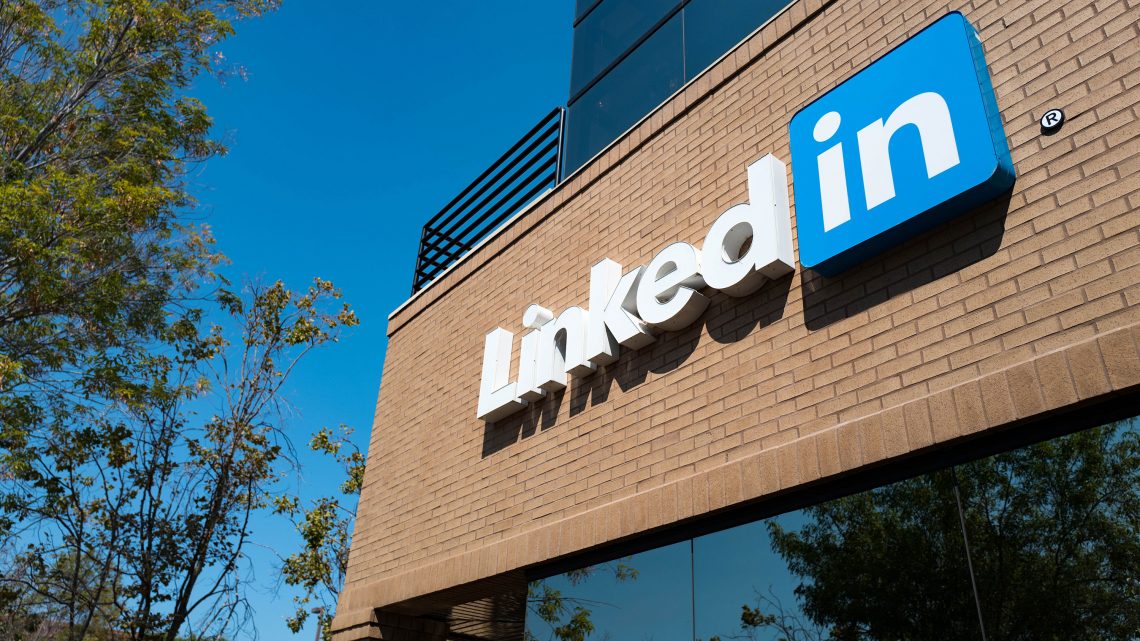 Microsoft -owned LinkedIn announced a couple of big new feature updates that point to how it’s trying to play a part in virtual workplaces: It’s launching a Polls feature for users to canvas opinions and get feedback, as well as a tool called LinkedIn Virtual Events that lets people create and broadcast video events via its platform.

The Virtual Events products is a merger of two existing tools — LinkedIn Live and LinkedIn Events.

Tesla CEO Elon Musk said Monday that the company’s factory in Fremont, California is open and has restarted production despite a stay-at-home order issued by Alameda County. Musk said in a tweet Monday afternoon that he will “be on the line,” a reference to the assembly line at the factory where Tesla makes the Model X, Model S, Model 3 and Model Y. He added “if anyone is arrested, I ask that it only be me.”

3. Banjo’s CEO resigns after report details KKK ties in his past

After investigative reporting at OneZero revealed his undisclosed involvement in a shooting at a synagogue with KKK members at age 17, the CEO of surveillance startup Banjo will leave the company he founded. In a short blog post, the company announced a “change in leadership” and the resignation of its founder and CEO Damien Patton.

As millions adopt remote learning overnight, edtech’s reputation is changing — and investors are scrambling accordingly. We asked four entrepreneurs who have been working in this space to share what they think the next billion-dollar business will look like. (Extra Crunch membership required.)

5. Instagram Lite shuts down in advance of a relaunch

Instagram — which has always characterized the app as a “test” — is planning to take what it has learned over these past years to develop a new version of Instagram Lite. It’s unclear how far out that launch may be, but the new version is currently being built.

6. Former Tesla president and Lyft COO Jon McNeill on what both companies have gotten right and wrong

Jon McNeill spent two-and-a-half years as Tesla’s president, heading up global sales, marketing, delivery and government relations before heading to Lyft in early 2018. We talked to him about his experience at both companies and how he’s applying those learnings to his new startup studio. (Extra Crunch membership required.)

DispatchTrack, which provides a platform for last-mile deliveries, has closed its first-ever funding. As a bootstrapped startup, it’s already grown to support more than 60 million deliveries per year.

American Idol is shooting on iPhones amid stay at home orders

7 Ways to Keep Your Team Engaged While Working Remotely