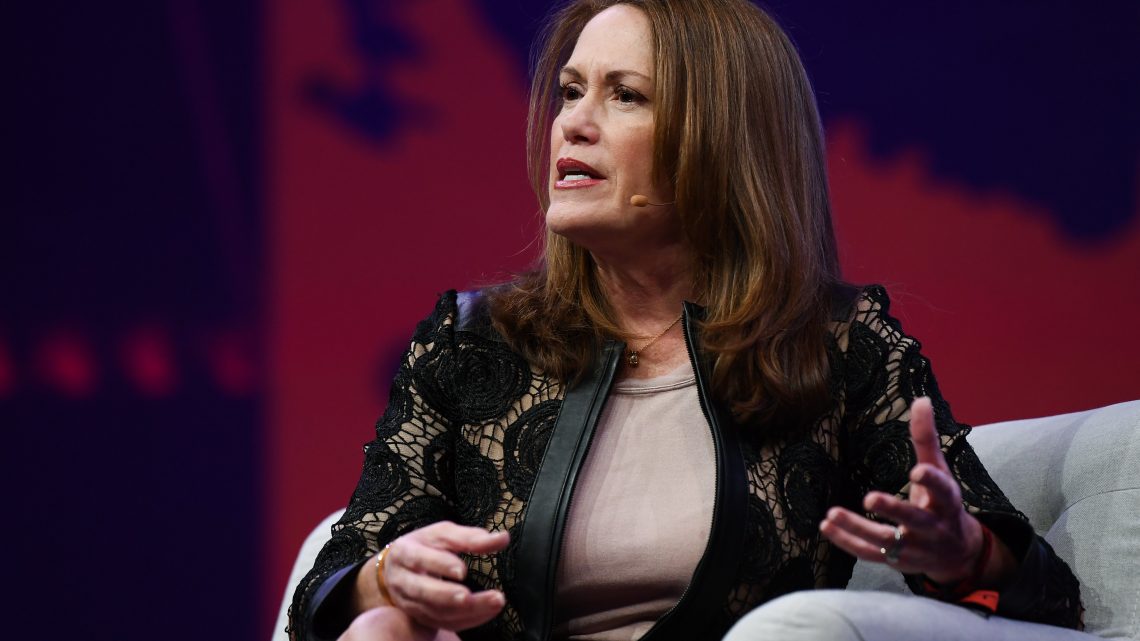 The big story: Magic Leap has a new CEO

Can Peggy Johnson, the former vice president of business development at Microsoft, turn things around for Magic Leap? The augmented/mixed reality company laid off most of its staff in April, and while it managed to raise another $375 million to keep going, that fundraise meant the departure of founder and CEO Rony Abovitz.

Johnson will officially take over on August 1. She’s been at Microsoft since 2014, where she was involved in the $26.2 billion acquisition of LinkedIn. Before that, she spent 24 years at Qualcomm.

“Magic Leap’s technological foundation is undeniable, and there is no question that has the potential to shape the future of XR and computing,” Johnson said in a statement.

Amazon Prime Video finally launches user profiles to all customers worldwide — With user profiles, Prime Video viewers will be able to manage their own watchlists and track their own viewing progress, without getting it all mixed up with other viewers on the same account.

Secretive data startup Palantir has confidentially filed for an IPO — Aside from the fact that it has filed confidentially, Palantir (which is known for its work with the U.S. government and intelligence community) did not provide any information about its offering.

TikTok faces ban in the US; pulls out of Hong Kong — Secretary of State Mike Pompeo told Fox News that the U.S. government is “certainly looking” at banning the popular video app.

Facebook-backed Unacademy acquires PrepLadder for $50 million — Unacademy is one of the leading edtech companies in India, while PrepLadder says it has more than 80,000 subscribers.

8 Black investors discuss the intersection of race, tech and funding — We surveyed eight Black VCs about their investment strategy and their approach to diversity.

Email is broken and Hey’s Jason Fried is here to fix it — An in-depth interview with the creator of the popular new email app.

(Reminder: Extra Crunch is our subscription membership program, designed to democratize information about startups. You can sign up here.)

Dear Sophie: What does the new online classes rule mean for F-1 students? — International students have been allowed to remain in the U.S. while taking online courses during the COVID-19 pandemic, but ICE says that will end this fall. Immigration lawyer Sophie Alcorn discusses what this means for a startup whose co-founder is a student with an F-1 visa.

Dear Sophie: What does the new online classes rule mean for F-1 students?