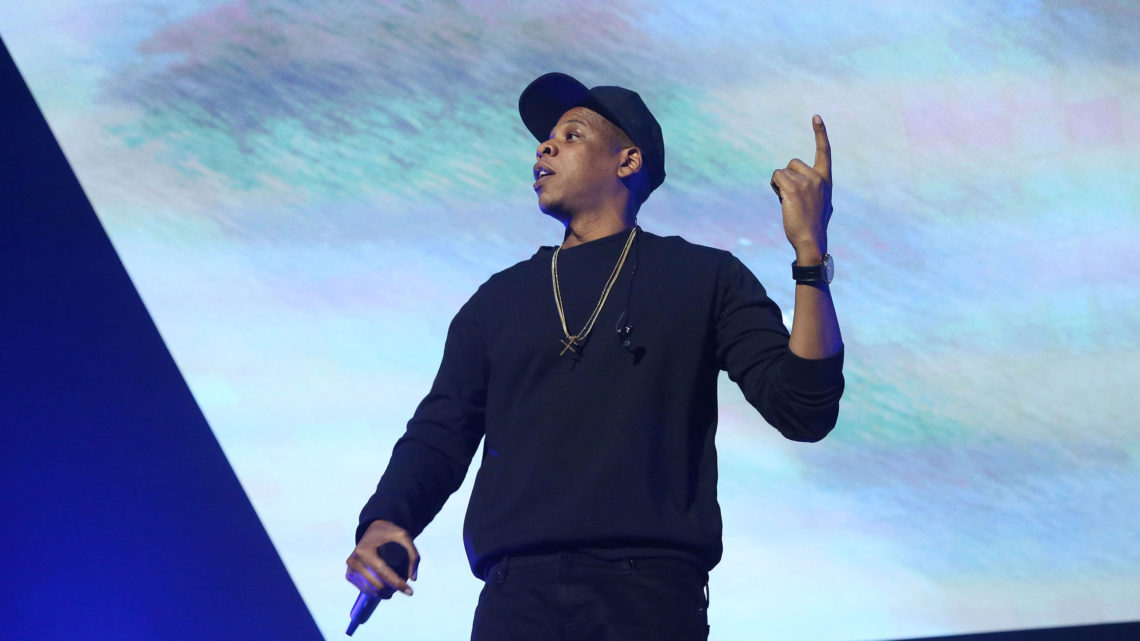 Square buys a majority stake in Jay-Z’s Tidal, WhatsApp improves its desktop app and Hopin raises even more funding. This is your Daily Crunch for March 4, 2021.

Square announced this morning that it has purchased a majority stake in Tidal, the music streaming service founded by Jay-Z. It sounds like an odd fit at first, which Square CEO Jack Dorsey acknowledged in a tweet asking, “Why would a music streaming company and a financial services company join forces?!”

His answer: “It comes down to a simple idea: finding new ways for artists to support their work. New ideas are found at the intersections, and we believe there’s a compelling one between music and the economy. Making the economy work for artists is similar to what Square has done for sellers.”

Square is paying $297 million in cash and stock for the deal, which will result in Jay-Z joining Square’s board.

WhatsApp adds voice and video calling to desktop app — This should provide relief to countless people sitting in front of computers who have had to reach for their phone every time WhatsApp rang.

Apple’s App Store is now also under antitrust scrutiny in the UK — The U.K.’s Competition and Markets Authority announced that it’s opened an investigation following a number of complaints from developers alleging unfair terms.

Google speeds up its release cycle for Chrome — Mozilla also moved to a four-week cycle for Firefox last year.

Hopin confirms $400M raise at $5.65B valuation — For Hopin, the round is another rapid-fire funding event.

Coursera is planning to file to go public tomorrow — The company has been talking to underwriters since last year, but tomorrow could mark its first legal step in the process to IPO.

As activist investors loom, what’s next for Box? — A company with plenty of potential is mired in slowing growth.

Unraveling ThredUp’s IPO filing: Slow growth, but a shifting business model — ThredUp is a used-goods marketplace approaching the public markets in the wake of Poshmark’s own strong debut.

(Extra Crunch is our membership program, which helps founders and startup teams get ahead. You can sign up here.)

How to successfully dance the creator-brand tango — What makes creators succeed, and how should brands work with them?