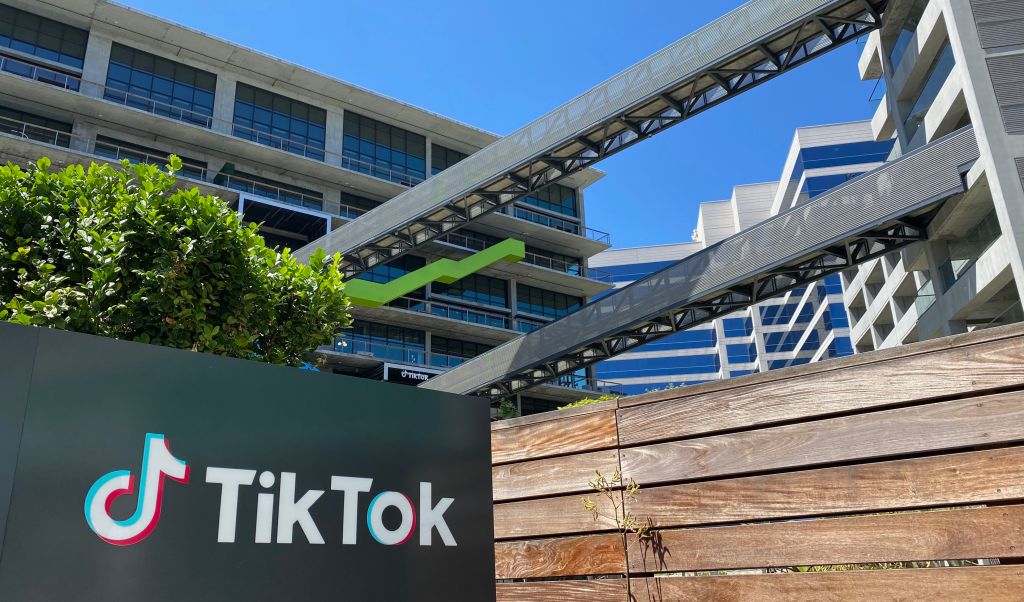 TikTok fights its U.S. ban, Twitter takes action against another Trump tweet and Unity files to go public. This is your Daily Crunch for August 24, 2020.

TikTok is fighting back against the Trump administration’s decision to ban the popular video app in the U.S. market (unless it’s sold to an American buyer). The company filed a lawsuit today claiming that the president’s executive order was signed without evidence or due process.

In its suit, the company argued:

The executive order seeks to ban TikTok purportedly because of the speculative possibility that the application could be manipulated by the Chinese government. But, as the U.S. government is well aware, Plaintiffs have taken extraordinary measures to protect the privacy and security of TikTok’s U.S. user data including by having TikTok store such data outside of China (in the United States and Singapore) and by erecting software barriers that help ensure that TikTok stores its U.S. user data separately from the user data of other ByteDance products.

Twitter hides Trump tweet behind notice for potentially dissuading people from voting — In the tweet, posted on Monday, Trump claimed mail drop boxes are a “voter security disaster” and also said they are “not COVID sanitized.”

Zoom meetings hit by outage — Don’t worry, the outage has been resolved.

Facebook to pay $125 million in back taxes in France — French tax authorities raided Facebook’s offices in Paris in 2012 and later opened an investigation on unpaid taxes covering activities between 2009 and 2018.

Sequoia strikes gold with Unity’s IPO filing — After much anticipation, video game engine Unity filed its Form S-1 with the SEC as it prepares a roadshow to go public in the coming weeks.

With $11 million in fresh capital, Bolt Bikes rebrands to Zoomo — The new name is meant to reflect a customer base that has expanded beyond gig economy workers to include corporate clients and everyday consumers.

Five VCs discuss how no-code is going horizontal across the world’s industries — Few topics garner cheers and groans quite as quickly as the no-code software explosion.

Red Antler’s Emily Heyward explains how to get people obsessed with your brand — Heyward’s branding company has worked with some of the most iconic startups of the past decade, such as Casper, Allbirds, Brandless and Prose.

(Reminder: Extra Crunch is our subscription membership program, which aims to democratize information about startups. You can sign up here.)

Conan is coming to Disrupt 2020 — Conan O’Brien will be discussing his shift to podcasting, and more.