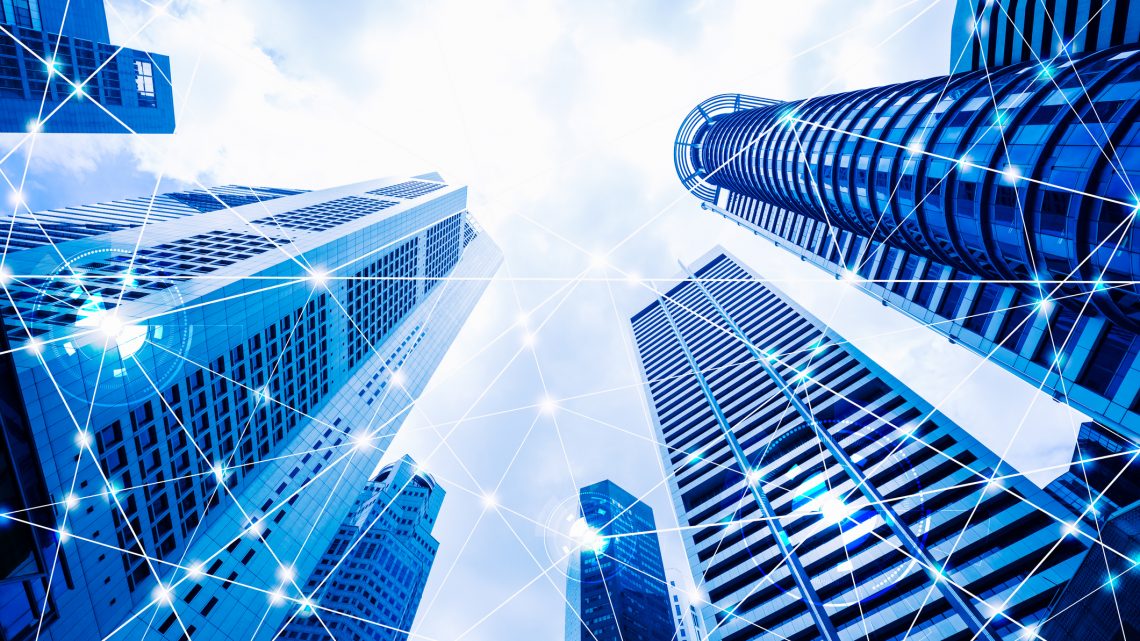 Deviceplane, a member of the Y Combinator Winter 2020 class, is developing an open-source toolset to manage, monitor and update Linux devices running at the edge.

“We solve the hard infrastructure problems that all these companies face, including network conductivity, SSH access, orchestrating and deployment of remote updates, hosting, application monitoring and access and security controls. It’s 100% open source, available under an Apache License. You can either host it yourself or you can run on the hosted version,” company founder and CEO Josh Curl told TechCrunch.

He could see this working with a variety of hardware, including robotics, consumer appliances, drones, autonomous vehicles and medical devices.

Curl, who has a background in software engineering, was drawn to this problem and found that most companies were going with home-grown solutions. He said once he studied the issue, he found that the set of infrastructure resources required to manage, monitor and update these devices didn’t change that much across industries.

The over-the-air updates are a big part of keeping these devices secure, a major concern with edge devices. “Security is challenging, and one of the core tenets of security is just the ability to update things. So if you as a company are hesitant to update because you’re afraid that things are going to break, or you don’t have a proper infrastructure to do those upgrades, that makes you more hesitant to do upgrades, and it slows down development velocity,” Curl said.

Customers can connect to the Deviceplane API via Wi-Fi, cellular or ethernet. If you’re worried about someone tapping into that, Curl says the software assigns the device a unique identity that is difficult to spoof.

“Devices are assigned an identity in Deviceplane and this identity is what authorizes it to make API calls to Deviceplane. The access key for this identity is stored only on the device, which makes it impossible for someone else to spoof this device without physical access to it.

“Even if someone were able to spoof this identity, they would not be able to deploy malicious code to the spoofed device. Devices never have access to control what software they’re running — this is something that can be done only by the developer pushing out updates to devices,” Curl explained.

As for joining YC, Curl said he has friends that had been through the program in the past, and had recommended he join as well. Curl sees being part of the cohort as a way to build his business. “We were excited to be tapping into the YC network — and then being able to tap into that network in the future. I think that YC has funded many companies in the past that can be Deviceplane customers, and that can accelerate going forward.”