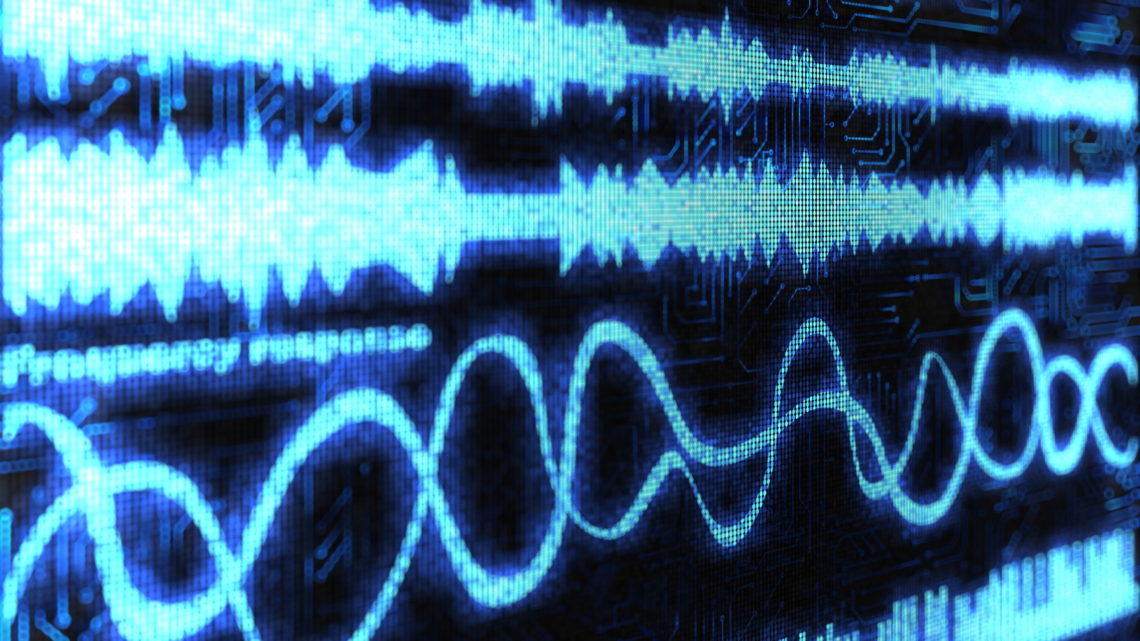 Epidemic Sound raises $450M at a $1.4B valuation to ‘soundtrack the internet’

The popularity of video and other streamed content like podcasts is continuing to grow at a breakneck speed, and today a startup called Epidemic Sound, a marketplace to source the background music for that media, is announcing a huge round of funding to scale along with it. The Stockholm-based startup has raised $450 million from Blackstone Group and EQT Growth, an equity round that values Epidemic Sound at $1.4 billion.

Epidemic currently features some 32,000 music tracks and 60,000 sound effects, and the plan will be to continue building out the technology on its platform to provide better tools to creators for matching music to media, to expand that catalogue, to grow its customer base, and to take the service global with more localized offerings.

$450 million may sound like a lot of money for a company that — if you’ll excuse the pun — hasn’t made a lot of noise up to now. But the funding is underpinned with some big ambitions and significant metrics.

“It ties into the size of the vision,” co-founder and CEO Oscar Höglund said in an interview. “We are trying to soundtrack the internet. That’s what it comes down to.”

For an idea of how the startup is growing, when we last covered funding for Epidemic Sound in 2019 (a more modest $20 million at a $370 million valuation), it saw its tracks playing for an average of 250 million hours each month on YouTube alone.

Since then, that figure has grown by more than 400% and is now well over 1 billion hours each month. Höglund says that in terms of streams, YouTube videos using music from Epidemic Sound artists are played 1.5 billion times each day. And that’s before you consider the traffic for Epidemic music used across TikTok, Facebook and Instagram, Snapchat and other platforms.

“The macro trend is exploding,” Höglund said. Counting composers and other creators, there are over 5 million people using its platform today.

But considering that there are around 37 million YouTube channels, and that’s not counting the many other places like Twitch, TikTok, Instagram, Snapchat and elsewhere that you might find people, there is a lot of room to grow.

“We look for huge open-ended markets, and [in this market] Epidemic is growing into an industry leader,” Jon Korngold, the global head of Blackstone Growth who led on its investment, said in an interview.

Epidemic Sound, positions itself as a marketplace, where musicians can upload their recorded tracks, and those who want to use them can come with some ideas in mind of what they’d like to find — music is searchable by genre, mood, instruments, tempo, track length and popularity — and then purchase them with pricing based on where they will be used, not how often they will be heard.

It also offers subscriptions for unlimited use based on personal use ($15/month) or commercial use ($49/month) for unlimited access to everything, which is what the majority of people use. It’s a formula that helped the startup tip into profitability, although at the moment it’s focused more on growth and is back in red.

Founded back in 2009, Epidemic was started by Höglund and Jan Zachrisson to address a specific gap in the market: their aim was to make it easier, and less legally risky, to add music to digital media. It’s funny to think of it, but 11 years ago, the digital music market was still mostly about downloads, and most of them (95%) were illegal. This report from the IFPI at the time didn’t even seem to mention streaming as a concept.

And to Epidemic’s opportunity, there were also no clear, easy to use marketplaces in existence to make music available, and to buy it under easy licensing terms.

“At the core, Epidemic was and is about the restriction free experience for creators,” said Victor Englesson, a partner and investment advisor at EQT Partners. “That was one of the big pain points for user-generated content, and that has been true since its inception. Epidemic Sound controls 100% of the rights in its library.”

Fast forward to today, and the opportunity is less about offering easy licensing, which now seems to be table stakes, but more directly addressing a huge demand.

In a world where video has proven to be a hugely popular with consumers — Cisco previously estimated that video accounted for some 80% of all internet traffic in 2020, but with those numbers dating from pre-pandemic, I wouldn’t be surprised if it was more — it has also proliferated as a medium for creators. Unsurprisingly, a lot of companies have emerged to provide tools for creators to produce and distribute their video content, and that has included providing them with music.

That has led to a pretty crowded market for soundtracking platforms. Others in the same area include the likes of Artlist (which also provides a catalogue of stills and video; it also raised money last year), Upbeat, Comma and Shutterstock, among others.

Platforms themselves also provide music tools to creators, casual and otherwise, and that has extended far beyond YouTube.

On TikTok, tracks themselves go viral and become earworms overnight. And it’s interesting that Snap last year made a move that points to how it might leverage a role for itself in the music creation and dissemination marketplace. Last year, it quietly acquired an app called Voisy, which lets people overlay and edit their own tunes and vocals over a selection of beats, and then share those creations.

Within all that, Epidemic is more than just a simple platform for exchange, however.

In addition to operating its own platform, Epidemic also partners with other platforms where people are creating content, such as Adobe, Canva, Getty and Lightricks, which offer Epidemic’s music streams as part of their one-stop shops.

And there is also the “brain” behind what Epidemic has built. It tracks which music is used the most, and then how that music plays with audiences, it has been building a gradual picture of the music tastes of the global market — a music graph, as it were — information that it in turn uses to help sort music, match it up better with those looking for it, and to help encourage composers to create further tracks to meet demand.

“Because we collect data and because music leaves a footprint, we can see when there is a huge ask for metal lullabies, for example,” said Höglund. “We can then commission more of that kind of track, and it will get picked up.”

The growth of Spotify, and the massive investments made by Apple, Google, Facebook and others into music streaming, tells a story of how the physical music business has declined but music listening very much has not, a trend only accentuated in the last year, where concerts were cancelled and virtual streaming took their place.

Epidemic is an interesting counterpoint to all of these, focusing not on deals with labels and the Billie’s and Beyonce’s of the world, but a very long tail of creators who may have no deals of the sort in their sights.

While companies like Spotify have turned their attention to building out brands as monetization platforms for artists, that was a part of the equation for the start for Epidemic.

Music creatives receive an upfront payment for each track Epidemic buys, with payment varying depending on the track. It also splits the revenue from streaming platforms where the music might later get played.

And some grow in their own right, not just as anonymous partners to video creators. Ooyy, Cospe and Loving Caliber are three that have crossed over into their own stardom, so the gap between what Epidemic Sound is doing for musicians and what a platform like, say, Spotify or YouTube might not be as wide as you might think. (That also also points to some very obvious and formidable competitors — or acquirers or partners — down the line.)

Combined with its size and growth, it’s this engine that has helped Epidemic Sound grow in what has become a pretty crowded market.

“This is, at the end of the day, a data business,” said Korngold at Blackstone Growth.

Updated user numbers and with the correct spelling of one of the musicians.