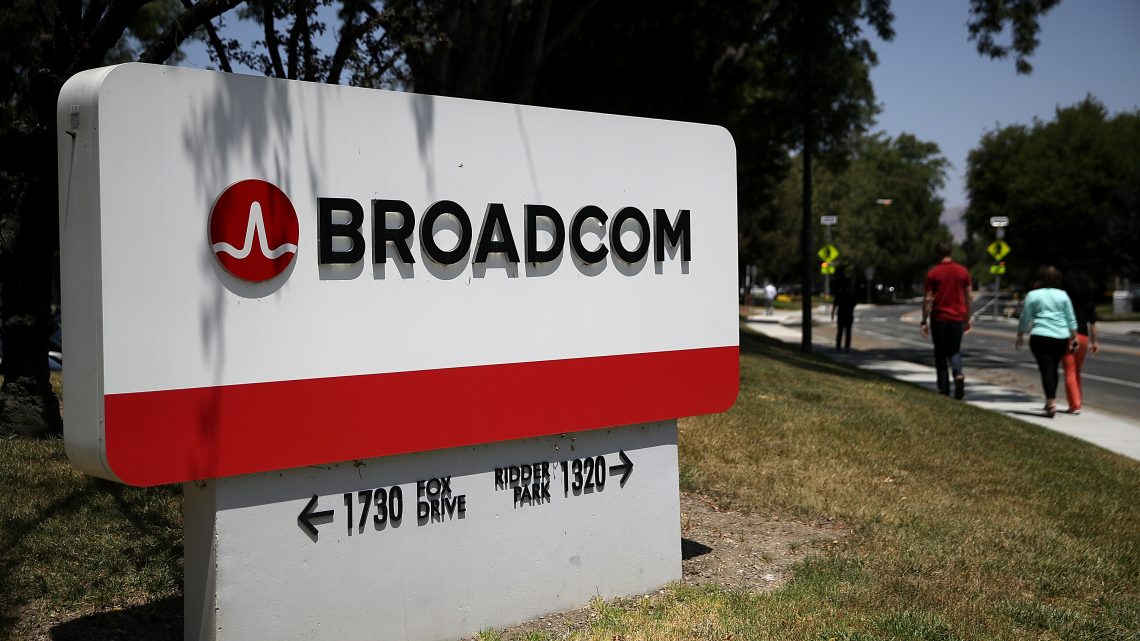 The European Commission has opened a formal investigation into US chipmaker Broadcom which it suspects of restricting competition via a number of exclusivity practices in markets where it holds a leading position such as for systems-on-a-chip, front-end chips and wifi chipsets.

Earlier this year press reports suggested US authorities are broadening their own antitrust probe of the company.

The FTC opened its investigation into Broadcom back in January 2018.

Commenting in a press release announcing the antitrust action against the chipmaker, the EU’s antitrust chief Margrethe Vestager said: “TV set-top boxes and modems are part of our daily lives, for both work and for leisure. We suspect that Broadcom, a major supplier of components for these devices, has put in place contractual restrictions to exclude its competitors from the market. This would prevent Broadcom’s customers and, ultimately, final consumers from reaping the benefits of choice and innovation. We also intend to order Broadcom to halt its behaviour while our investigation proceeds, to avoid any risk of serious and irreparable harm to competition.”

The Commission has issued a formal statement of objections in which it sets out its preliminary conclusions and explains its reasons for seeking interim measures, saying (emphasis its) it believes that:

Broadcom is likely to hold a dominant position in various markets for the supply of systems-on-a-chip for TV set-top boxes and modems certain agreements between Broadcom and seven of its main customers manufacturing TV set-top boxes and modems contain exclusivity provisions that may result in those customers purchasing systems-on-a-chip, front-end chips and WiFi chipsets exclusively or almost exclusively from Broadcom the provisions contained in these agreements may affect competition and stifle innovation in these markets, to the detriment of consumers

The formal investigation could take several years to conclude and the Commission notes that the outcome is not prejudiced by preliminary findings nor any interim measures.

“The Commission has gathered information indicating that Broadcom may be implementing a range of exclusionary practices in relation to these products,” it writes. “These practices may include (i) setting exclusive purchasing obligations, (ii) granting rebates or other advantages conditioned on exclusivity or minimum purchase requirements, (iii) product bundling, (iv) abusive IP-related strategies and (v) deliberately degrading interoperability between Broadcom products and other products.

“As a result of concerns relating to these alleged practices by Broadcom, the Commission has decided to open a formal investigation.”

The Commission says it wants to impose interim measures to prevent the suspected anti-competitive behaviour from damaging the market “irreparably” — i.e. before a regulatory intervention could issue a corrective sanction, assuming it ends up deciding such action is necessary after the investigation has run its course.

Its assessment of the case found that the alleged competition concerns to be “of a serious nature and that Broadcom’s conduct may result in the elimination or marginalisation of competitors before the end of proceedings” — allowing it to meet the threshold for ordering interim measures under EU law.

The Commission says it has informed the chipmaker and the competition authorities of EU Member States that it has opened proceedings and of its intention to impose interim measures.

It’s not clear at this stage when such interim measures could be applied — with anything from several weeks to many months being possible.

Broadcom could also seek to appeal against them.

In recent years the semiconductor supplier has walked away from a proposed hostile takeover of mobile chipmaker Qualcomm after it was blocked by the Trump administration. It went on to shell out $18.9BN in cash to pick up IT management software and solutions provider, CA Technologies — in what looked like a bid to diversify its offerings.