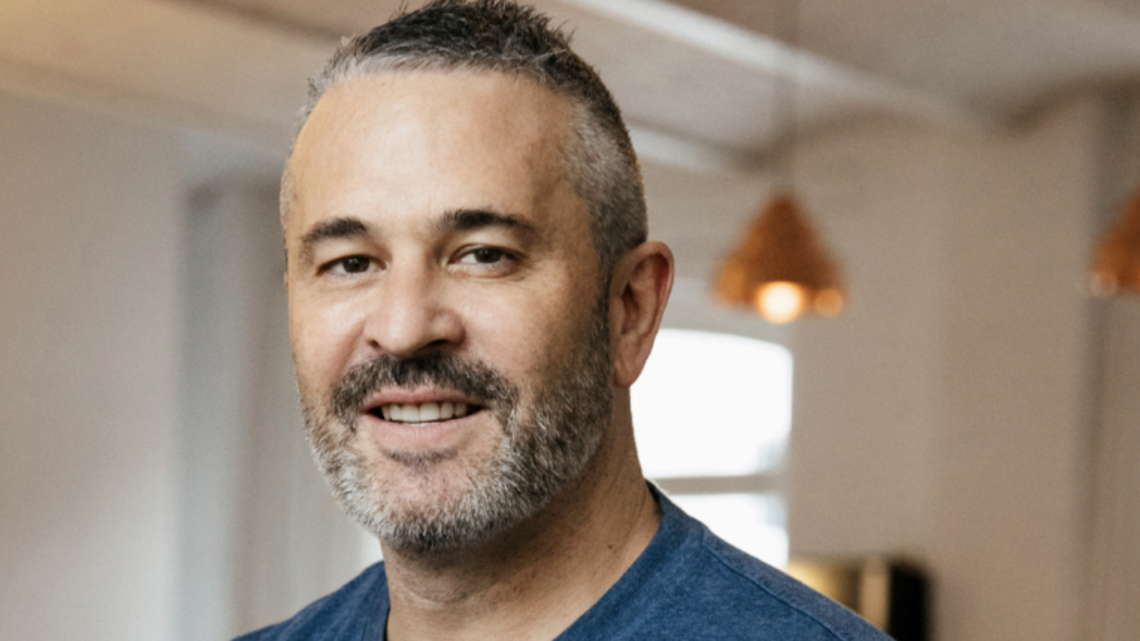 Fab founder Jason Goldberg is back with Moxie, a new live-streaming fitness marketplace

Amid a pandemic that has closed down fitness centers worldwide, a spate of companies has muscled their way into the booming at-home fitness market.

In just the last two weeks, three-year-old Future, which promises at-home customers access to elite training, closed on $24 million in Series B funding; and Playbook, a nearly five-year-old fitness platform that helps personal trainers stream and charge for their content, raised $9.3 million in Series A funding.

Now, serial entrepreneur Jason Goldberg — who has founded a number of venture-backed startups — is taking the wraps off another live-streaming platform and marketplace. Called Moxie, it connects fitness instructors of all stripes with existing and new students, then enables them to stream classes on a subscription basis — and to keep 85 percent of the revenue for themselves.

Well, according to Goldberg, it’s all far more sophisticated than that. Indeed, Moxie’s 45 employees were working on a very different company until COVID-19 took hold in Europe and the U.S., following its initial outbreak in China. (Moxie is based in Berlin.) After some soul-searching, the team pivoted completely to fitness, and they’ve been testing and tweaking Moxie ever since.

While earlier in the pandemic, many of them turned to Zoom, emailing students links and taking payments via Venmo, it was a janky experience for everyone involved.

With Moxie, an instructor, says Goldberg, can broadcast live and recorded classes; access playlists that Moxie has already licensed through third parties (and whose volume Moxie’s technology can dampen when an instructor is talking); and access internal customer relationship management tools that make it easy to track and communicate with students and automatically collect payment from them.

The benefits are resonating, according to Goldberg. He says that largely by finding and pitching instructors on Instagram, Moxie has already attracted more than 2,000 instructors of yoga, pilates, and barre-centered classes among others, and that they are now teaching more than 6,500 classes for a range of prices that the instructors can set themselves.

Classes on average apparently range in price from $5 to $10, and Goldberg says that over the last four weeks, customers have been spending an average of $60 on the platform per month. (Moxie uses Stripe for payments and AWS to store and stream video.)

Whether new investors will need to be convinced that Moxie is “the one,” given Goldberg’s history, remains to be seen.

As longtime industry watchers might know, Goldberg launched his career as a startup founder long ago with Jobster, a recruiting platform that raised about $50 million before laying off half its staff and selling for undisclosed terms to a site called Recruiting.com.

Goldberg then founded a news aggregation service Social Median, which was was later acquired by a German LinkedIn competitor called XING for undisclosed terms; Fabulis, a social network for the LGBT community that pivoted to become a daily-deals site (and later shut down after spending $1 million in seed funding); and, most famously, Fab .com, a design-focused e-commerce site that was valued at $900 million by its investors at one point but later went out of business.

Undeterred, in late 2016, Goldberg launched a messaging app called Pepo that enabled anyone to create and join live messaging communities and that raised around $3 million from investors, including Tencent. It was a newer iteration of Pepo that Goldberg and his team decided to abandon in March for Moxie.

Certainly, his various endeavors underscore that Goldberg has no shortage of — dare we say it — moxie.  To many investors, that’s the most crucial ingredient in growing a nascent company. In any case, Goldberg doesn’t seem worried about the fitness startup’s prospects. “We have no shortage of people who want to invest in Moxie,” he told us during a call yesterday.