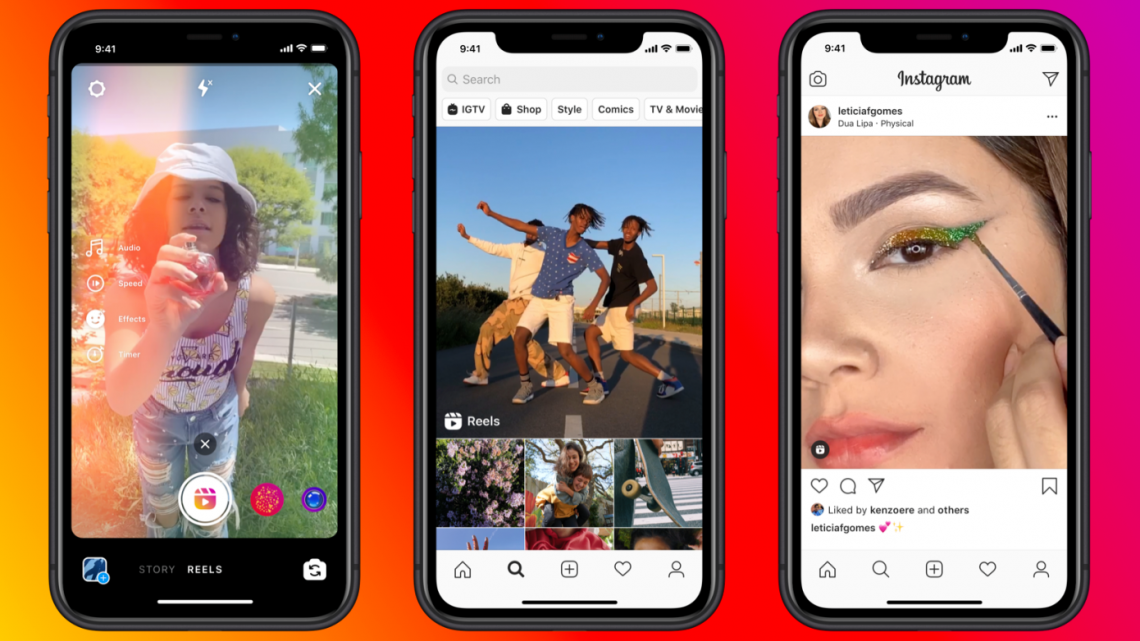 As scores of startups look to cash in on the content void that ban on TikTok and other Chinese apps has created in India, a big challenger is ready to try its own hand.

Instagram said on Wednesday it is rolling out Reels — a feature that allows users to create short-form videos set to music or other audio — to a “broad” user base in India.

Video is already a popular way how many Indians engage on Instagram. “Videos make up over a third of all posts in India,” said Ajit Mohan, the head of Facebook India, in a call with reporters Wednesday.

So a broad test of Reels, which is also currently being tested in Brazil, France, and Germany, in India was only natural, he said, dismissing the characterization that the new feature’s ability had anything to do with a recent New Delhi order.

India banned 59 apps and services developed by Chinese firms citing privacy and security concerns last week. Among the apps that have been blocked in the country includes TikTok, ByteDance’s app that has offered a similar functionality as Reels for years.

TikTok identified India as its biggest market outside of China. Late last year, TikTok said it had amassed over 200 million users in the country, and the firm was looking to expand that figure to at least 300 million this year.

In the event of TikTok’s absence, a number of startups including Twitter-backed Sharechat, Chingari, and Mitro have ramped up their efforts and have claimed to court tens of millions of users. Sharechat said it had doubled its daily active users in a matter of days to more than 25 million.

But Instagram, which has already attracted tens of thousands of influencers in India, is perhaps best positioned to take on TikTok in the world’s second largest internet market. Instagram had about 165 million monthly active users last month, up from 110 million in June last year, according to mobile insights firm App Annie, data of which an industry executive shared with TechCrunch. Mohan declined to comment on Instagram’s user base in India.

Mohan said he is hopeful that Instagram Reels would enable several content creators in India to gain followers globally.

In the run up to the launch of Reels, Facebook has secured deals with several Indian music labels including Saregama in India.