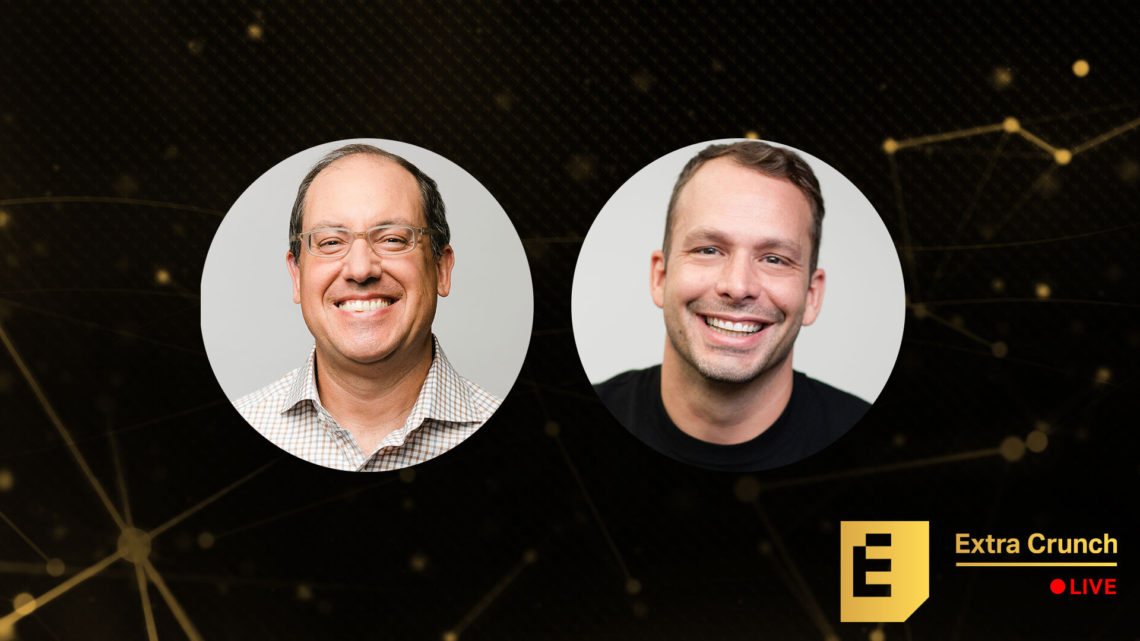 Even though Kevin Busque is a co-founder of TaskRabbit, he didn’t get the response he was hoping for the first time he pitched his new venture to Felicis Ventures’ Aydin Senkut. Nonetheless, he said the outcome was one of the best things that could have happened.

“I’m kind of glad that he didn’t invest at the time because it really forced me to take a hard look at what we were doing and really enabled us to become Guideline,” said Busque. “That seed round was an absolute slog. I think I spent seven or eight months trying to raise a round for a product that didn’t exist, going purely on vision.”

Eventually, that idea evolved into Guideline, which describes itself as “a full-service, full-stack 401(k) plan” for small businesses. Eventually, Senkut did write a check — Felicis led Guideline’s $15 million Series B round. Today, Guideline has more than 16,000 businesses across 60+ cities, with more than $3.2 billion in assets under management. The company has raised nearly $140 million.

This week on Extra Crunch Live, Busque and Senkut discussed Guideline’s Series B pitch deck — which Senkut described as a “role model” — and how they built trust over time.

The duo also offered candid, actionable feedback on pitch decks that were submitted by Extra Crunch Live audience members. (By the way, you can submit your pitch deck to be featured on a future episode using this link right here.)

We’ve included highlights below as well as the full video of our conversation.

Senkut and Busque met nearly a decade ago, when Busque was still at TaskRabbit. Several years later, Busque launched out on his own and went fundraising for his original idea. Even though he got a no from Senkut, it wasn’t an easy decision.

Looking back, Senkut said he had much more freedom to follow his instincts while angel investing.

“As an institutional fund with LPs, we were feeling the pressure of checking all the checkmarks,” explained Senkut. “It’s amazing how, sometimes, being more structured or analytical actually does not always lead you to make better decisions.”

When Busque came back around after the pivot, looking to raise a Series B, Senkut called it a “no-brainer,” particularly because of the type of CEO Busque is.

“My opinion of Kevin as a person is that he’s an excellent wartime CEO, but also he’s a product visionary,” said Senkut. “We call them ‘missionary CEOs.’ There are mercenary CEOs who can extract every ounce of dollar from a rock, but we are gravitating much more toward CEOs like Kevin who are focused on product first. People who have a really acute vision of what the problem is, and. a very specific vision for how to solve that problem and ultimately turn it into a long-term scalable and successful company.”

Busque said he was drawn to Senkut based on his level of conviction, explaining that Senkut doesn’t always have to go by the book.

“If he wants to write a check because the founder is great or the product is great, he does it,” said Busque. “It’s not necessarily that he has to see a certain metric or growth pattern.”

Obviously, years of staying connected and communicating (and not just about Guideline) laid the foundation for building a relationship. Busque said the honesty in their conversations, including Senkut’s initial rejection, lended itself greatly to the trust they have.

Human Capital: Doing away with the NDA