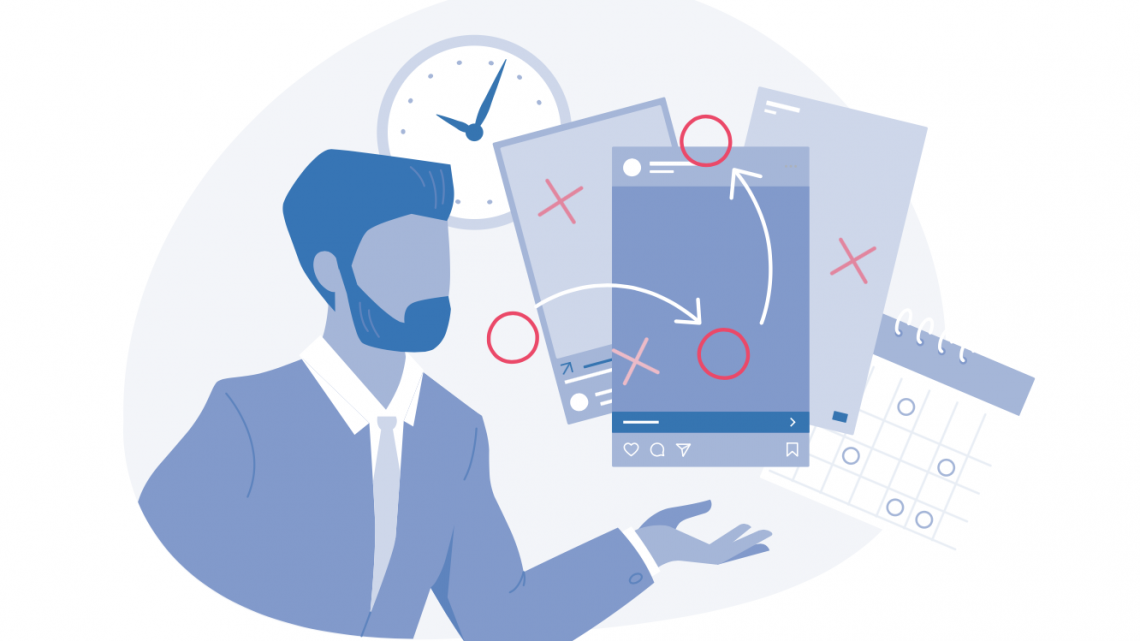 The old guard of advertising networks continues to swap hands. In the latest development, marketing company Fluent has announced that it is buying AdParlor, a company that built early inroads into advertising and advertising strategy on social media networks like Facebook and Twitter. According to an 8-K filing, the deal is valued at $10 million: $7.5 million in cash when the acquisition closes, and a further $2.5 million over the next two years.

Fluent focuses on performance marketing solutions based around what it says are a network of its own, proprietary websites that collectively get about 1 million visitors daily, along with data for some 190 million opted-in consumers who fill out surveys and are then part of a bigger marketing database that can be used for targeting on behalf of its customers.

The plan is to integrate AdParlor’s technology and services — which works across not just Facebook and Twitter, but also Snapchat, Instagram, LinkedIn, Pinterest and YouTube and other display-based inventory — to its larger stack of martech tools. “I am thrilled to welcome Evan Conway and the AdParlor team,” said Ryan Schulke, CEO of Fluent, said in a statement. “The combination of their high-touch approach to managing digital strategies with tech-enabled media buying and our scalable, first-party, self-declared data asset creates a unique value proposition for performance-focused and growth-minded brands.”

The landing at Fluent is the latest chapter for a company that was once estimated to be Facebook’s biggest Ads API vendor — albeit at a time when advertising on the social network was just starting to take off, with key clients of that moment including Groupon (it managed all of its Facebook advertising at a time when Groupon was a huge business, no small thing).

That traction made it an attractive acquisition for AdKnowledge, which acquired the company in 2011 amid a much larger shopping spree that saw it pick up a number of other small adtech companies. The bigger strategy at the time for AdKnowledge was to build out its ad network, with a focus on offering inventory across the long tail of the internet beyond search and the very biggest websites. The price of that deal was never disclosed. AdParlor had always been bootstrapped prior to getting acquired but had grown to handle billions of impressions.

Online advertising has evolved, however, and companies like Google and Facebook (and from the looks of it, soon Amazon) have moved also to target the long tail, and it seems that AdKnowledge’s own business shifted focus, too. The company quietly rebranded some time ago to V2 Ventures, and appears to be pursuing a longer-term strategy of divesting many of the businesses that it had acquired.

That brings us to Fluent. Coincidentally, similar to how AdKnowledge acquired AdParlor to expand into social, so too will Fluent be using the asset for a similar end, it seems: the plan will be to fold social media strategy, planning and buying into its wider services.

“We have worked hard to build a team and a company that specializes in delivering performance for our customers on social networks, and we are excited to be joining the Fluent family,” said Evan Conway, CEO of AdParlor, in a statement. “Our customer-focused approach will be enhanced by leveraging Fluent’s proprietary technology and resources, allowing us to provide more value across social channels, and leverage greater personalization and measurement capabilities.”

AdParlor changing hands is not the only M&A move we’ve seen of a legacy adtech company in recent times. Amazon is currently in the process of acquiring bankrupt Sizmek’s Ad Server business for around $30 million (beating out at least one other party that was also interested, Maurice and Alain Levy’s Weborama).

The bigger picture here is that there are still definitely new opportunities to be identified and seized in the world of adtech, but likely winners (or at least consolidators) will be those that already have larger strategies and perhaps even businesses in place, where smaller operations like AdParlor — or indeed Sizmek’s Ad Server business — will serve to fill obvious holes along the way.