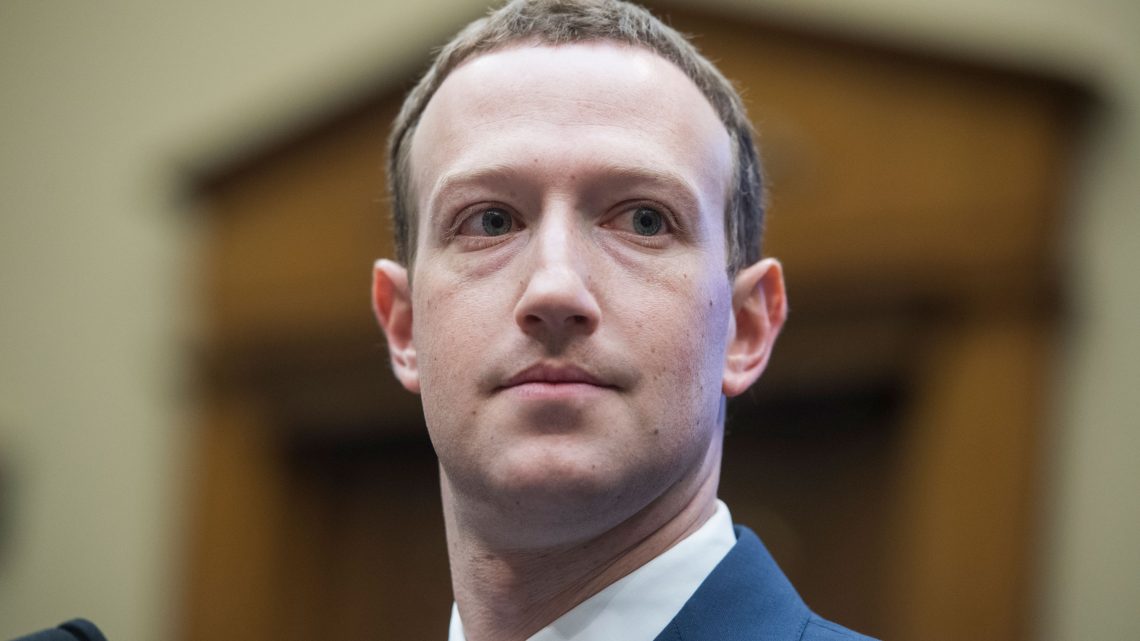 Privacy-minded changes to smartphone operating systems which foreground the background activity of third party apps are helping to spotlight more of the surveillance infrastructure deployed by adtech giants to track and profile human eyeballs for profit.

To wit: iOS 13, which will be generally released later this week, has already been spotted catching Facebook’s app trying to use Bluetooth to track nearby users.

Why might Facebook want to do this? Matching Bluetooth (and wif-fi) IDs that share physical location could allow it to supplement the social graph it gleans by data-mining user-to-user activity on its platform.

Such location tracking provides a physical confirm that individuals were (at very least) in close proximity.

Combined with personal data Facebook also holds on people, and contextual data on the nature of the location itself — a bar, say, or a house — there’s a clear path for the company to make inferences about the nature of the relationship between the people who it’s repurposed short range wireless tech to determine are in close contact.

For a company that makes money by serving targeted ads at humans there are clear commercial reasons for Facebook to seek to intimately understand people’s friend networks.

Facebook piggybacking on people’s use of Bluetooth for benign purposes like pairing devices so that its ad business can ‘pair’ people is the sneaky modus operandi that iOS 13 has caught in the act here.

Ads are Facebook’s business, as CEO Mark Zuckerberg famously told the senate last year. But it’s worth noting the social network giant recently sought to push into the dating space — giving it a fresh, product-based incentive to pry into where and with whom humans are spending their time.

Yet mix in hot-blooded signals gathered by watching who actually mingles with whom, where and when — by repurposing Bluetooth to harvest interpersonal interactions via tracking people’s physical movements — and Facebook can take its curtain-twitching surveillance of human behavior to the next level.

The path of least resistance to tracking people’s movements is if Facebook app users are opting in to location tracking on their devices. Which means users enabling Location Services — a location tracking feature on smartphones that covers GPS, Bluetooth and crowd-sources wi-fi hotspots and mobile cell towers.

It also made a point of emphasizing that users can switch Location Services off at any time. Just not if they wish to use, er, Facebook Dating…

As per usual the company is tangling separate purposes for data processing in a way that denies people a meaningful choice over protecting their privacy. Hence Facebook dating users get to ‘choose’ between being able to use the service; or being able to blanket-deny Facebook the ability to track their physical movements. Like it or lump it.

iOS 13’s new privacy pop-ups to call out background app activity are a clear response to such disingenuous methods by an industry Apple CEO Tim Cook has dubbed the data industrial complex — putting a degree of control back in the hands of the user, who gets a third choice of manually disallowing Bluetooth proximity tracking (in the above example).

Android 10 has also recently expanded the location tracking controls it offers users — with the ability to only share location data with apps while you use them. Though Google’s OS lags far behind what Apple is now offering with these granular pop-ups.

Facebook has responded to awkward (for it) privacy changes incoming at the smartphone OS level by putting out an update on location services last week — where it seeks to get ahead of the deluge of data-grab warnings that iOS users of the Facebook app are likely to experience as they update to iOS 13.

Here it tries to spin Apple’s pro-active foregrounding of apps’ background tracking tactics via push notifications as “reminders” — in just one amusing rebrand.

Just because you’re signalling very clearly to Facebook that you don’t want your location to be collected by Facebook doesn’t mean Facebook is going to respect that. Hell no!

“We may still understand your location using things like check-ins, events and information about your internet connection,” it writes. (For a clearer understanding of Facebook’s use of the word “understand” in that sentence we suggest you try substituting the word “steal”.)

In a final shameless kicker — in which Facebook almost appears to be trying to claim credit for smartphone OSes building more privacy features in response to its data grabs — the company seeks to finish on a forward-gazing note, per its preferred crisis PR custom, writing: “We’ll continue to make it easier for you to control how and when you share your location.”

Facebook dishing out misleading qualifications (e.g. “easier”) that whitewash the extent of its rampant data grabs is nothing new. But how much longer it can hope to rely on such flimsy figleaves to cover its privacy sins as the winds of change come rattling through remains to be seen…

man, Safari is going to rattle a whole lot of cages over the next few months pic.twitter.com/innpwsLEVo

How to get people to open your emails

What is a Tracking Pixel—Explained in 800 Words or Less