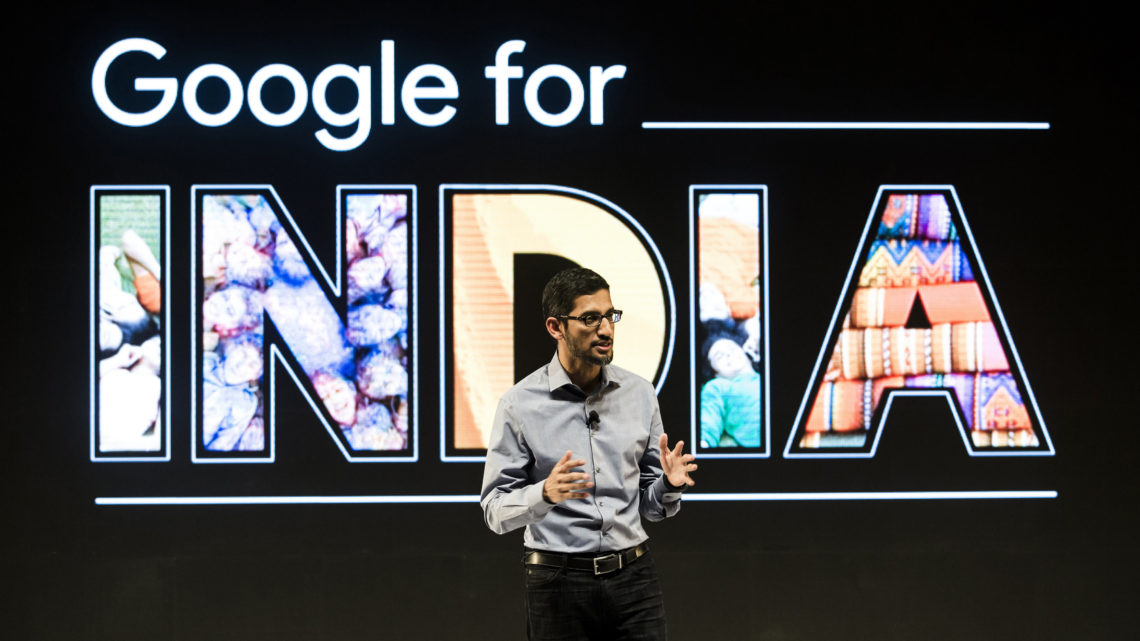 Google is postponing the enforcement of its new Play Store billing policy in India to April 2022, days after more than 150 startups in the world’s second largest internet market forged an informal coalition to express concerns over the 30% charge the Android-maker plans to mandate on its store and started to explore an alternative marketplace for their apps.

The company, which is going live globally with the new Play Store rule in September 2021, is deferring the enforcement of the policy only in India, it said. It is also listening to developers and willing to engage to allay their concerns, it said.

“We are setting up listening sessions with leading Indian startups to understand their concerns more deeply. We will be setting up Policy Workshops to help clear any additional questions about our Play Store policies. And we’re also extending the time for developers in India to integrate with the Play billing system, to ensure they have enough time to implement the UPI for subscription payment option that will be made available on Google Play — for all apps that currently use an alternative payment system we set a timeline of 31st March 2022,” said Purnima Kochikar, Director of Business Development of Games & Applications at Google Play, in a statement.

“We have always said developers should have a choice in how they distribute their apps, and that stores should compete for consumers’ and developers’ business,” she added.

Last week, Google said it would no longer allow any apps to circumvent its payment system within the Play Store. The move, pitched by Google as a “clarification” of its existing policy, would allow the company to ensure it gets as high as a 30% cut on in-app purchases made through Android apps operating in a range of a categories.

Google’s announcement today is a direct response to the loudest scrutiny it has received in a decade in India — its biggest market by users but also a place where, compared to Western markets, it generates little revenue. More than 150 startups in India last week formed an informal coalition to fight the company’s strong hold on Indian app ecosystem. Google commands 99% of the smartphone market in India, according to research firm Counterpoint.

More than 50 Indian executives relayed these concerns to India’s Ministry of Electronics and Information Technology over a video call on Saturday, according to three people who attended the call.

Several businesses in India have long expressed concerns with the way Google has enforced its policies in India, but the matter escalated last month after the company temporarily pulled Paytm app from the Play Store for promoting gambling.

Google said Paytm had repeatedly violated its policies, and the company’s Play Store has long prohibited apps that promote gambling in India. Google has sent notices about warnings over gambling to several more firms in India in recent weeks.

A senior industry executive told TechCrunch that the company should have expressed these concerns months before the popular cricket tournament IPL was scheduled to commence. Fantasy sports apps allow users to pick their favorite players and teams. These players stand to win real money or points that they can redeem for physical goods purchase based on the real-world performance of their preferred teams and players. IPL season sees a huge surge in popularity of such fantasy sports apps.

“The IPL even got delayed by months. Why did Google wait for so long? And why does the company have a problem with so-called gambling in India, when it permits such activities in other markets? The Indian government has no problem with it,” the executive said, requesting anonymity.

Paytm on Monday announced its own mini-app store featuring several popular services including ride-hailing firm Ola, health care provides 1mg and Practo, fitness startup Cure.fit, music-streaming service Gaana, car-rental provider Zoomcar, Booking.com, and eateries Faasos, Domino’s Pizza, and McDonald’s. The startup claimed that more than 300 firms have signed up for its mini store and that its app reaches more than 150 million users each month. (In a written statement to TechCrunch, Paytm said in June its app reached more than 50 million users in India each month.

Paytm, which says its mini-app store is open to any developer, will provide a range of features including the ability to support subscriptions and one-step login. The startup, which claims  said it will not charge any commission to developers for using its payments system or UPI payments infrastructure, but will levy a 2% charge on “other instruments such as credit cards.”

“There are many challenges with traditional mobile apps such as maintaining multiple codebases across platforms (iOS, Android or Web), costly user acquisition and requirement of app release and then a waiting period for user adoption for any change made in the app. Launching as a Mini Apps gives you freedom from all these hassles: implying lesser development/testing and maintenance costs which help you reach millions of Paytm users in a Jiffy,” the Indian firm said in its pitch.

The launch of a mini-store further cements Alibaba-backed Paytm’s push into turning itself into a super-app. Its chief rivals, Walmart-backed PhonePe and Google Pay, also operate similar mini stores on their apps.

Whether Paytm’s own mini app store and postponement of Google’s new Play Store policy are enough to calm other startups’ complaints remain to be seen. PhonePe is not one of the mini apps on Paytm’s store, a Paytm spokesperson told TechCrunch.

“I am proud that we are today launching something that creates an opportunity for every Indian app developer. Paytm mini app store empowers our young Indian developers to leverage our reach and payments to build new innovative services,” said Vijay Shekhar Sharma, co-founder and chief executive of Paytm, in a statement.

4 Simple Ways to Increase the Value of Your Customers