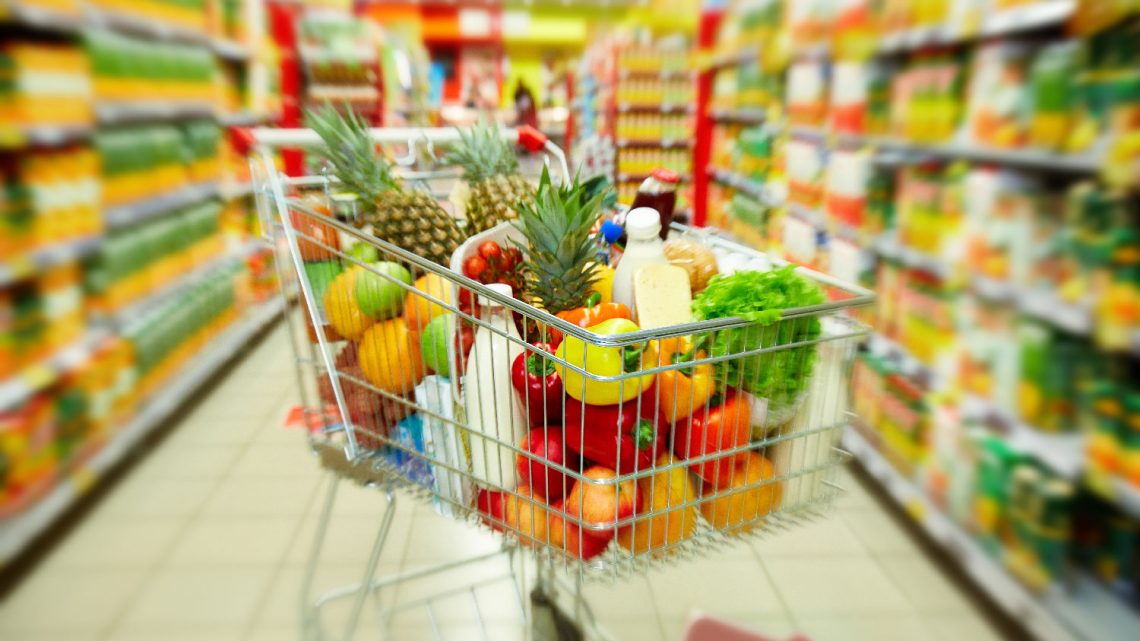 India has a new unicorn after BigBasket, a startup that delivers groceries and perishables across the country, raised $150 million for its fight against rivals Walmart’s Flipkart, Amazon and hyperlocal startups Swiggy and Dunzo.

The new financing round — a Series F — was led by Mirae Asset-Naver Asia Growth Fund, the U.K.’s CDC Group and Alibaba, BigBasket said on Monday. The closing of the round has officially helped the seven-year-old startup surpass $1 billion valuation, co-founder Vipul Parekh, who heads marketing and finances for the company, told TechCrunch in an interview. Chinese giant Alibaba, which also led the Series E round in BigBasket last year, is the largest investor in the company, with about 30% stake, a person familiar with the matter said.

The company, which offers more than 20,000 products from 1,000 brands in more than two dozen cities, will deploy the fresh capital into expanding its supply-chain network, adding more cold storage centers and distribution centers to serve customers faster, Parekh said. The company also plans to add about 3,000 vending machines that offer daily eatable items, such as vegetables, snacks and cold drinks in residential apartments and offices by next month, he added.

Infusion of $150 million for BigBasket, which raised $300 million last year, comes at a time when both Walmart’s Flipkart and Amazon are increasingly expanding their grocery businesses in India.

Amazon Retail India, which operates Amazon Pantry and Prime Now services and has a presence in mire than 100 cities, is reportedly planning to expand its business in India. Flipkart Group CEO Kalyan Krishnamurthy said in an interview with the Economic Times last month that the e-commerce giant may pilot a fresh foods business soon. Last week, Flipkart was said to be in talks to acquire grocery chain Namdhari’s Fresh.

Parekh largely brushed off the challenge his company faces from Flipkart and Amazon at this stage, saying that “it is a very large market, and it is unlikely to be dominated by one single company for the simple reason of its complex nature.” Flipkart and Amazon may eventually get serious about this space, but so far their play with groceries is mostly an additional differentiation checkpoint, he said.

“The success in this business requires having the ability to build and manage a very complex supply chain across multiple categories such as vegetables, meat and beauty products among others. Our focus has been on building the supply chain, and also ensuring that we are able to deliver a very large assortment of products to consumers,” he added. He said BigBasket today offers the largest catalog and fastest delivery among any of its rivals.

Besides, BigBasket, which is increasingly growing its subscription business to supply milk and other daily eatables, is also inching closer to becoming financially stronger. Parekh said BigBasket expects to become operationally profitable in six to eight months. “The idea is that business by itself does not consume cash. If we use cash, it will be for investment in new businesses or scaling of existing businesses,” he said.

India’s retail market, valued at mire than $900 billion, is increasingly attracting the attention of VC funds. Since 2014, online retailers alone have participated in more than 163 financing rounds, clocking over $1.38 billion, analytics firm Tracxn told TechCrunch. More than 882 players are operational in the market, the firm said.

The challenge for BigBasket remains fighting a growing army of rivals, including hyperlocal delivery startups including Grofers, which raised $60 million earlier this year, unicorn Swiggy and Google-backed Dunzo, which is increasingly becoming a verb in urban Indian cities.

Week-in-Review: the iPhone fades and SpaceX confirms an explosion