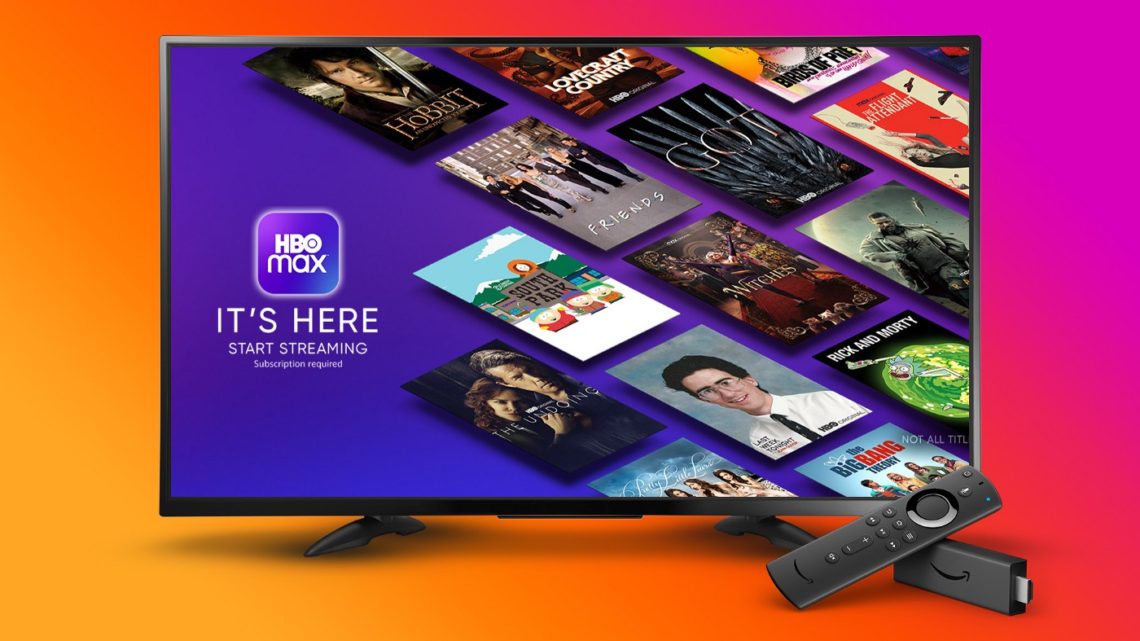 WarnerMedia’s streaming service HBO Max is finally coming to Amazon’s Fire TV, nearly half a year after it first launched. The service, which combines HBO content with an expanded selection from WarnerMedia’s library and a slate of originals, debuted without support for two of the largest streaming platforms in the U.S.: Amazon Fire TV and Roku.

As a part of the new deal, existing HBO subscribers on Amazon will be able to use the HBO Max app at no additional cost, along with anyone else who already has access to HBO Max.

The delay to get the HBO Max app on Amazon Fire TV wasn’t technical in nature, but rather a result of failed negotiations between the companies. Amazon wanted to be able to provide access to HBO Max through its existing Prime Video Channels platform, by making access to the expanded catalog available to existing HBO subscribers. This was complicated by the fact that HBO didn’t exactly release HBO Max as a brand-new service, but was updating its HBO Now app to become HBO Max. That seemingly left the door open for a similar upgrade to other existing HBO subscribers, Amazon believed.

WarnerMedia, on the other hand, wanted to distribute HBO Max as a new streaming service, not as a premium channel add-on, like HBO. When asked about its failure to offer apps for Roku and Amazon Fire TV, the company explained in May it was looking forward to “reaching agreements with the few outstanding distribution partners left, including with Amazon and on par with how they provide customers access to Netflix, Disney+ and Hulu on Fire devices.”

At last, that deal got done. The companies announced this morning HBO Max would begin to roll out to Amazon Fire TV streaming devices, Fire TV Edition smart TVs, and Fire tablets on Tuesday, November 17. This will expand HBO Max’s potential reach to “tens of millions” of Amazon device customers, WarnerMedia said.

“We are very excited that Amazon customers will now be able to enjoy the best-in-class content that lives within HBO Max,” said Tony Goncalves, Head of Sales and Distribution for WarnerMedia, in a statement about the deal. “Our continued goal is to make HBO Max and its unparalleled content available to customers across all the devices they love. Fire TV is a favorite among customers and we look forward to working with the Amazon team to engage and grow our existing subscriber base by showcasing all that HBO Max has to offer.”

“We’ve worked closely with HBO for many years to bring their great content to Fire TV and to make it easier to discover and enjoy with features like search integration, Alexa and personalized recommendations,: said Marc Whitten, Vice President of Amazon Entertainment Devices and Services, in a statement. “We are excited to continue that partnership with the launch of HBO Max to bring even more incredible content to customers on Fire TV.”

Last month, WarnerMedia reported that HBO Max had grown to reach 28.7 million total subscribers, but few of these customers were “over the top” — meaning, coming in through standalone subscriptions to the HBO Max app, like what will be available on Amazon Fire TV. Instead, most customers were coming in from  “wholesale” agreements — that is, a pay TV provider of some kind. Only 3.6 million were considered direct retail subscribers.

Those numbers may increase now that HBO Max is addressing at least one of the two key streaming device markets for distribution. Roku, however, has not yet announced a similar deal.

The One Simple Tip to Help You Stand Out on LinkedIn