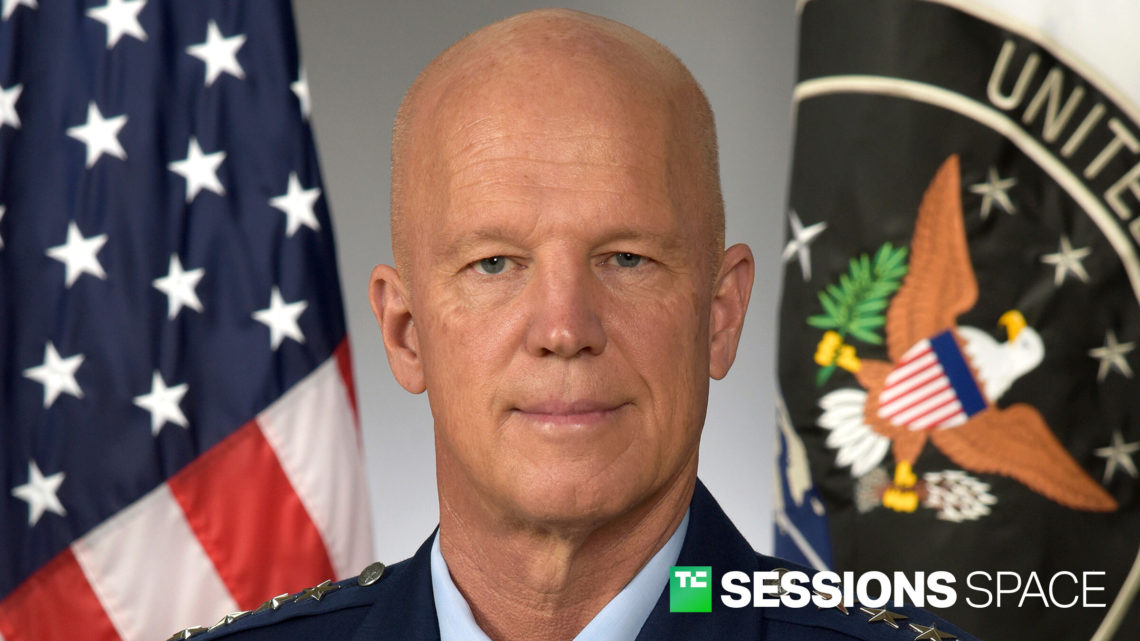 Space Force is at a critical part of its young life, and Gen. John W. “Jay” Raymond leads the service forward as its commanding officer. We’re thrilled to have him join us for a fireside chat at our TC Sessions: Space event on December 16 & 17.

Since its founding in 2019, Gen. Raymond quickly established operations and set progressive policies that enable the Space Force to be fast, flexible, and technological savvy while also ensuring women play an equal role to men. Sounds like a startup, right? That’s why we invited him to speak at this event.

Gen. Raymond’s task is historic. As the founding general of Space Force, he’s tasked with building a new military branch that overseas a borderless area of operations and involving objects moving at over 10,000 miles an hour. So far Gen. Raymond has overseen the development of critical departments and operations. Most recently, Space Force stood up its Space Operations Command to organize running satellites, radars, and other combat assets for other branches of the military. The force is also looking to expand its intelligence operations to gather information on others’ activities in space.

The Force is also looking to expand its warfighting capabilities. Meanwhile, the force is preparing to see an influx of soldiers, Marines, and sailors transfer into its ranks as inter-service transfers begin.

We’re interested in how Gen. Raymond is building the service to be inclusive and open to new ideas outside of the traditional military-industrial complex. Tech startups are increasingly becoming progressive players in space operations, and Gen. Raymond has been open to working with them so far. We need to know how startups can get involved.

In order to hear from Gen. Raymond, you’ll need to pick up your ticket to TC Sessions: Space which will also include video on demand for all sessions, which means you won’t have to miss a minute of expert insight, tips and trend spotting from the top founders, investors, technologists, government officials and military minds across public, private and defense sectors.

How to Get Reviews on Amazon