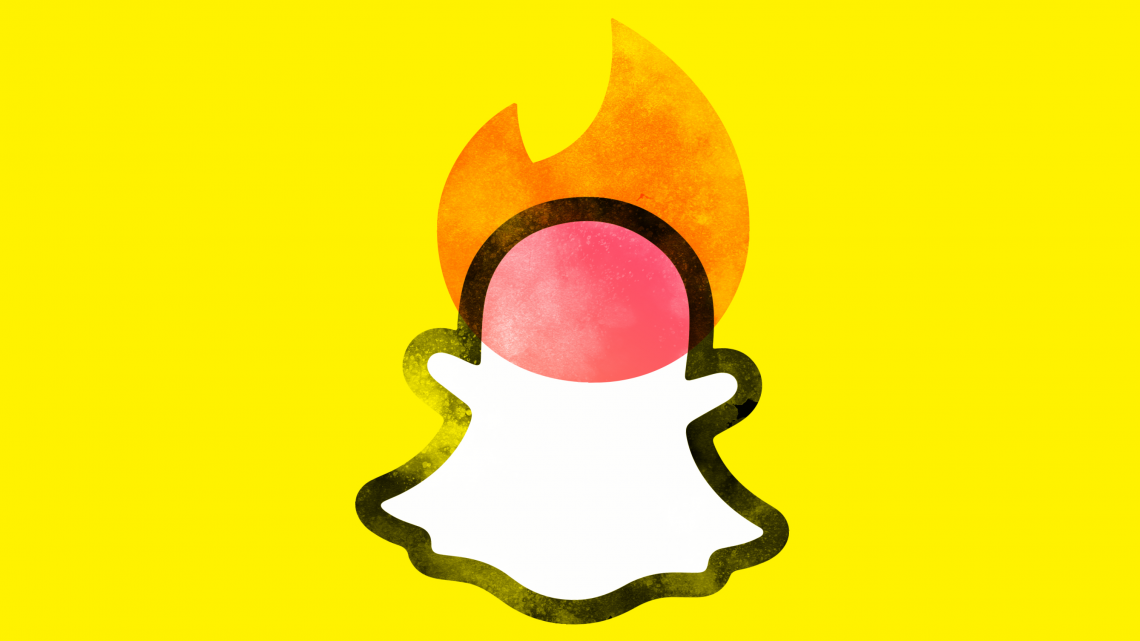 How Hoop hit #2 with its Tinder for Snapchat

Snapchat’s developer platform is blowing up as a gateway to teen social app users. Hoop is the latest Snap Kit blockbuster, rocketing to No. 2 on the overall App Store charts this month with its Tinder -esque swiping interface for discovering people and asking to message with them over Snapchat. Within a week of going viral, unfunded French startup Dazz saw Hoop score 2.5 million downloads.

The fact that such a dumbfoundingly simple and already ubiquitous style of app was able to climb the charts so fast demonstrates the potential of Snap Kit to drive user lock-in for Snapchat. Because the developer platform lets other apps piggyback on its login system and Bitmoji avatars, it creates new reasons for users to set up a Snapchat account and keep using it. It’s the same strategy that made Facebook an entrenched part of the internet, but this time it’s for a younger crowd.

In the first-ever interview about Hoop, Dazz’s 26-year-old co-founders Lucas Gervais and Alexi Pourret reveal that the idea came from watching user patterns in their previous experiment on the Snap Kit platform. They built an app called Dazz in 2018 that let users create polls and get anonymous answers from friends, but they noticed their 250,000 users “always ended up adding each other on Snap. So we decided to create Hoop, the app to make new Snap friends,” Gervais tells me.

Gervais and Pourret have been friends since age two, growing up in small town in France. They met their two developers in high school, and are now marketing students at university. With Hoop, they say the goal was to “meet everyone’s needs, from connecting people from different cultures to helping lonely people to feel better to simply growing your Snapchat community.”

At first, Hoop for iOS or Android looks just like Tinder. You create an account with some photos and bio information, and start swiping through profiles. If you like someone, you tap a Snapchat button to request their Snap username so you can message them.

But then Hoop reveals its savvy virality and monetization strategy. Rather than being able to endlessly “swipe right” and approach people, Hoop limits your asks by making you spend its in-app “diamonds” currency to reach out. After about 10 requests to chat, you’ll have to earn more diamonds. You do that by sharing and getting friends to open your invite link to the app, adding people on Snapchat that you meet on Hoop, logging in each day, taking a survey, watching a video ad and completing offers by signing up for streaming services or car insurance providers. It also trades diamonds for rating Hoop in the App Store, though that might run afoul of Apple’s rules.

Those tactics helped Hoop climb as high as No. 2 on the overall iOS chart and No. #1 on the Social Apps chart on January 24th. It’s now at No. 83 overall and No. 7 in social, putting it above apps like Discord, LinkedIn, Skype and new Vine successor Byte. Hoop had more than 3 million installs as of a week ago.

There are certainly some concerns, though. Gervais claims that “We are not a meeting or dating app. We simply offer an easy way to make new Snap friends.” But because Tinder isn’t available for people under 18, they might be looking to Hoop instead. Thankfully, adults can’t see profiles of users under 18, and vice versa, and users only see potential matches in their age group. However, users can edit their age at any time.

Tools like Amazon’s AWS have made building a startup with a lean team and little money increasingly easy. Snap Kit’s ability to let developers skip the account creation and management process is another step in that direction. But the power to imbue overnight virality is something even Facebook never accomplished, though it helped build empires for developers like Zynga.

Another Snap Kit app called Yolo for receiving anonymous responses to questions shot up to No. 1 in May. Seven months later, it’s still at No. 51. That shows Snap Kit can offer longevity, not just flash-in-the-pan download spikes. Gervais calls the platform “a very powerful tool for developers.”

Three years ago I wrote that Snapchat’s anti-developer attitude was a liability. It needed to become a platform with a cadre of allies that could strengthen its role as an identity platform for teens, and insulate it against copycats like Facebook. That’s exactly what it did. By letting other apps launch themselves using its accounts, Stories and Bitmoji, they wouldn’t need to copy its social graph, sharing format or avatars, and instead would drive attention to the originals.

If Snap can keep building useful developer tools, perhaps by adding to its platform real-world object scanning, augmented reality filters and video calling, a Snapchat account could become a must-have for anyone who wants to use the next generation of apps. Then could come the crown jewel of a platform: discovery and virality. By building a section for promoting Snap Kit apps into Snapchat Discover, developers looking for shortcuts in both engineering and growth might join Evan Spiegel’s army.

In a gloomy portent for 2020 debuts, Casper lowers its IPO price range