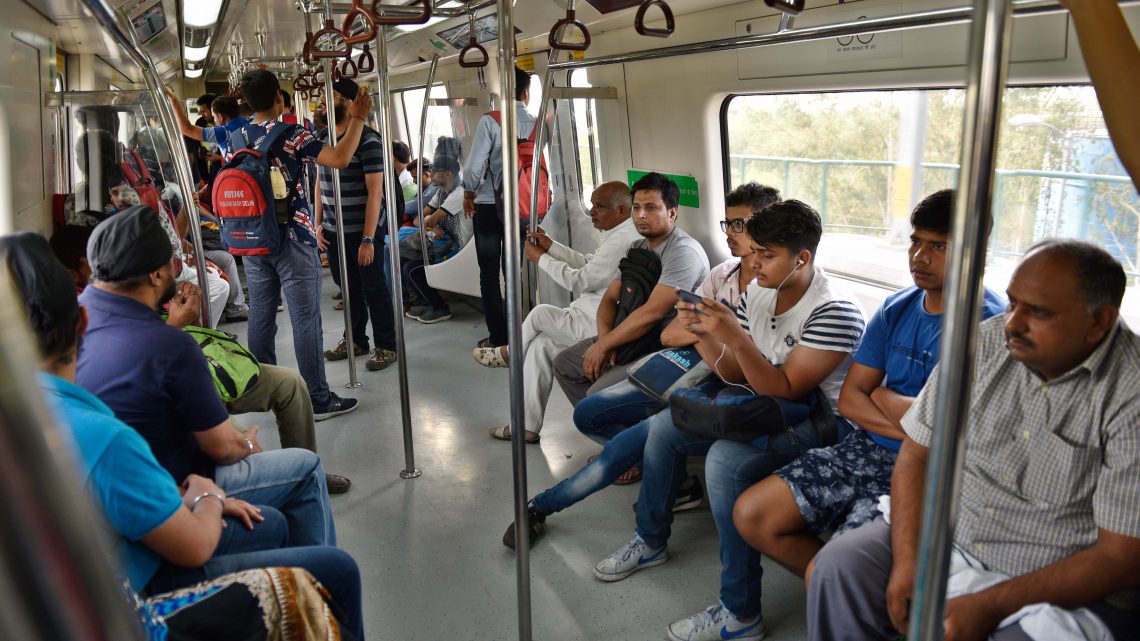 ALTBalaji, a leading video streaming service in India, has partnered with Microsoft and fintech firm Eko as it moves to expand its subscriber base in the country that is already larger than any of its local rival.

ALTBalaji, which has over 27 million paying subscribers, said it will use Microsoft’s BlendNet technology to help its users download and access more titles without consuming large amounts of cellular data.

Microsoft is providing ALTBalaji with BlendNet technology that enables videos to be disseminated through a combination of cloud-enabled metadata systems. “The file is transferred onto the recipient’s mobile using peer-to-peer local Wi-Fi. While the creation of this cloud plane might need a data network, the transfer of data will happen over local WiFi,” Microsoft said.

The idea is to move much of the downloading without relying on cellular data connectivity, which remains costly for the masses in India. ALTBalaji subscribers will be able to download files from their nearby EKO retail stores, as well as from other users who have the same files. When neither options are viable, the downloading is paused.

Nachiket Pantvaidya, CEO ALTBalaji and Group COO Balaji Telefilms, said he hopes that the new feature would help the video streaming service attract new users who don’t have access to cheap and reliable data. He said the firm also expects the feature to boost engagement for other subscribers on the platform who’re watching two to three episodes on the app each day.

“At ALTBalaji it has always been our endeavor to reach out to the masses and enhance our users’ experience through such services, while being affordable. And through this pilot feature, we aim to attract more viewers to our platform from areas with not so good internet connectivity,” said Pantvaidya.

In a statement, Meetul Patel, COO of Microsoft India, said, “Microsoft’s BlendNet is a great example of advanced technologies being used to make information and content accessible to all. It leverages the power of the cloud and intelligent edge networks to address gaps in connectivity and reduces the costs of content distribution.”

ALTBalaji, a wholly-owned subsidiary of Balaji Telefilms, has more paying subscribers in India than any other video streaming service in the nation, Nachiket told TechCrunch in a recent interview. The service is available for Rs 100 ($1.4) for three months, or comes bundled with offerings from telecom providers.

Unlike most other streaming services, ALTBalaji only serves originally produced locally relevant content on its platform. It has made 45 original TV shows to date. Each year, the firm invests about 1500 million Indian rupees ($21 million) in production of original shows, Nachiket said.

The firm, which employs about 100 people, today fights with more than three dozen companies including Netflix, Amazon Prime Video, and Disney-owned Hotstar. Even has Hotstar claimed to have more than 300 million users earlier this years, it has fewer than 10 million paying subscribers, people familiar with the matter have told TechCrunch.

Netflix has fewer than 3 million subscribers in India, according to industry estimates. It recently launched a mobile-only plan in the country that is aggressively priced. A person familiar with the matter told TechCrunch that the new price tier has attracted a significant number of new subscribers to Netflix.

How Artificial Intelligence is Shaping Digital Marketing: 5 Tools You Can Use NOW