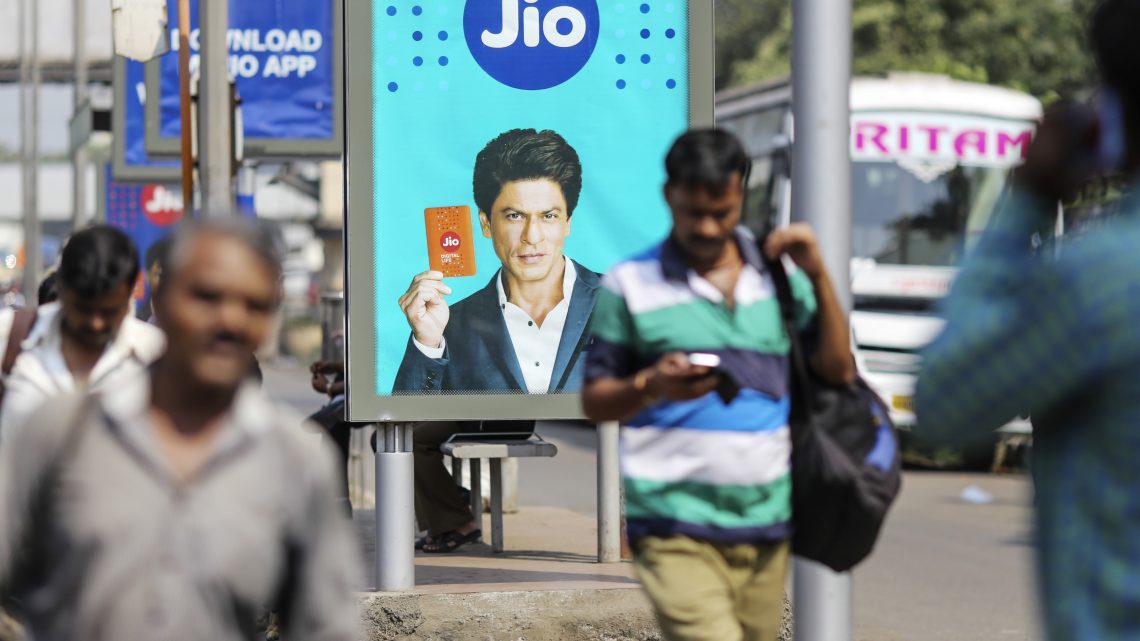 Intel said on Friday it will invest $253.5 million in Jio Platforms, joining a roster of high-profile investors including Facebook, General Atlantic, and Silver Lake that have backed India’s top telecom operator in recent months.

“Jio Platforms’ focus on applying its impressive engineering capabilities to bring the power of low-cost digital services to India aligns with Intel’s purpose of delivering breakthrough technology that enriches lives. We believe digital access and data can transform business and society for the better,” said Wendell Brooks, Intel Capital President, in a statement.

The announcement today comes weeks after Mukesh Ambani, who controls Reliance Industries — the parent firm of Jio Platforms — suggested that Saudi Arabia’s PIF $1.5 billion investment on June 18 in his digital unit had marked the “end of Jio Platforms’ current phase of induction of financial partners.”

Ambani, who is India’s richest man, said on Friday that he was excited to “work together with Intel to advance India’s capabilities in cutting-edge technologies that will empower all sectors of our economy and improve the quality of life of 1.3 billion Indians.”

The new deal further illustrates the opportunities foreign investors see in Jio, a four-year-old subsidiary of Reliance Industries (India’s most valuable firm) that has upended the telecommunications market in India with cut-rate voice calls and mobile data tariffs. Jio has about 400 million subscribers.

Analysts at Bernstein said last month that they expect Jio Platforms to reach 500 million customers by 2023, and control half of the market by 2025. Jio Platforms competes with Bharti Airtel and Vodafone Idea, a joint venture between British giant Vodafone and Indian tycoon Kumar Mangalam Birla’s Aditya Birla Group.

Jio Platforms also operates a bevy of digital apps and services, including music streaming service JioSaavn (which it says it will take public), on-demand live television service JioTV and payments app JioMoney, as well as smartphones and broadband business. These services are available to Jio subscribers at no additional charge.

On Thursday evening, Jio Platforms launched JioMeet, a video-conferencing service that offers unlimited calls with “up to 24 hours” time limit on each session. The service, which currently has no paid plans, looks uncannily like Zoom.

Last month, Ambani said the funds in Jio Platforms had helped him clear oil-to-retail giant Reliance Industries’ net debt of about $21 billion. Ambani had originally pledged to clear Reliance’s debt due by early 2021.

What 👁👄👁.fm means for Silicon Valley

Are virtual concerts here to stay?