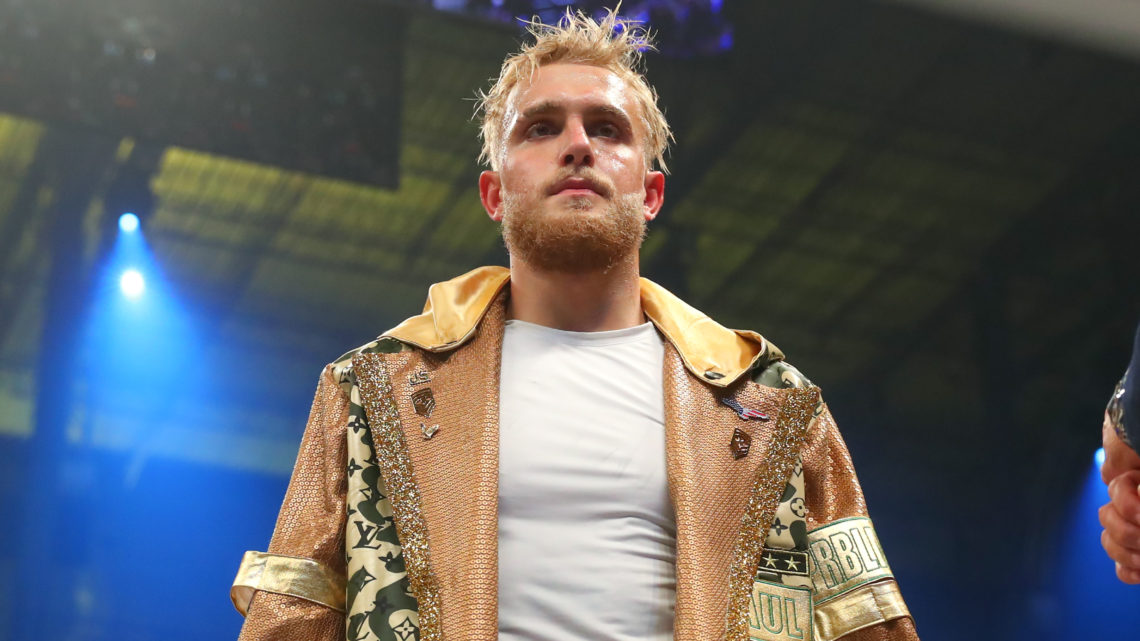 During every economic boom, there are startup investors who appear on the scene from new corners. Some churn out; others earn the respect of the old guard over time.

Jake Paul would be happy to be in the latter camp. Then again, the 24-year-old didn’t become a social media star by being conventional. Little wonder that Paul is now jumping into venture capital with an outfit that’s branded the Anti Fund. Newly formed with serial entrepreneur Geoffrey Woo, the endeavor is traditional in some ways but has a decidedly different point of view, say the two.

Some of the basics: Anti Fund is not a discrete pool of capital but is instead using AngelList’s Rolling Funds platform, which enables investors to raise money through a quarterly subscription from interested backers. Among those who’ve already committed capital are Marc Andreessen and Chris Dixon of Andreessen Horowitz.

Why choose a rolling fund instead of a traditional fund? For one thing, Paul and Woo were drawn to its Rule 506(c) structure, which enables issuers to broadly solicit and generally advertise an offering. Because Anti Fund plans to focus largely on consumer-focused brands and next-generation creator platforms in particular, “we want to be able to promote and advertise our fund,” says Woo, who most recently founded a nutrition-based food and beverage company and earlier in his career sold a company to Groupon.

Paul also wants to ensure his fans can get involved if they want. “I have followers are different reasons, and they want to be involved in what I’m doing. If they’re involved in our fund, then that’s more people rooting for us and our portfolio companies to win. We almost create this army that’s pushing all of these companies forward.”

Anti Fund plans to write checks of between $100,000 and $1 million to one to two startups every quarter. The goal, says Paul, is to be the “biggest rolling fund on AngelList” investing “around $10 million to $20 million a year.”

Anti Fund is just the newest effort to come from the world of social media influencers. As we reported earlier this month, the management company of another YouTube star, MrBeast, has dived into the world of venture capital with a $20 million fund it assembled with commitments from social media creators. Dispo, a photo-sharing app cofounded by YouTube star David Dobrik also attracted widespread attention and funding earlier this year. Not last, a new startup called Creative Juice just raised funding to provide equity-based financing to YouTube creators. MrBeast, whose real name is Jimmy Donaldson, is among its investors.

“I think a lot of creators with newfound wealth — a lot of YouTubers or Instagram models — don’t necessarily know what to do with their money,” says Paul, who has already diversified into boxing, making his professional boxing debut last year. “I’m trying to lead the way.”

Neither Paul nor Woo is new to startup investing. Woo has invested in roughly 20 startups on his own, including Paribus, an email widget that saved consumers money and that was acquired by Capital One. Paul, meanwhile, previously cofounded another small venture outfit called TGZ Capital that he says participated in the funding rounds of 15 startups.

One of these is Quip, a seven-year-old oral care company that has raised $62 million in funding, according to Crunchbase. Another company backed by Paul is Triller, a social video app that briefly became the most-downloaded free app in the App Store last summer when bigger rival TikTok was facing an uncertain future in the U.S.

Triller has since lost enough of that momentum that talk of going public via a special purpose acquisition vehicle has yet to lead to a tie-up, six months after the company reportedly began exploring the possibility. Still, as a stakeholder, Paul is keeping it in the headlines, including by providing it with exclusive rights to stream a pay-per-view boxing match between himself with former MMA wrestler Ben Asken on April 17.

Interestingly, it’s because Paul moved from L.A. to Miami to train for the fight that he met Woo, a Californian who visited Miami this past January for what was supposed to be a weekend trip and wound up staying. The two say they happened to hit it off at a tech event and, after establishing they had mutual friends, connected over their interest in performance nutrition, with Paul investing in Woo’s newest company, HVMN.

Last month, they decided to partner on Anti Fund, too.

Whether the two succeed as business partners will take time to learn. Certainly, they both have a strong work ethic. Woo has started three companies since graduating from Stanford with a computer science degree. Though Paul makes what what seems an inordinate amount of money for creating YouTube videos, he has created thousands of them in order to amass his more than 20 million followers.

It’s also clear that, as with his social media career, Paul is taking boxing seriously. During his most recent fight, in November, he knocked out former NBA player Nate Robinson in the second round. His first boxing match, against fellow YouTuber AnEsonGib in January of last year, also ended in a knockout just 2 minutes and 18 seconds into the fight.

Many professional athletes see the fights as mere stunts, given Paul’s famous made-for-video antics, from a short-lived marriage, to disregarding the concerns of neighbors in West Hollywood, to being charged by police last June for criminal trespass and unlawful assembly connected with the looting of an Arizona mall.

An obvious risk is that the best deal-makers in the world will see Anti Fund as a stunt, too, or else that something that Paul says or does will ruffle feathers. As industry watchers know, investors’ excitement over Dobrik’s Dispo dissipated quickly after Business Insider first detailed various accusations of misconduct against members of the Dobrik’s online squad, including an accusation of rape against one of Dobrik’s friends that allegedly took place during a video shoot.

Paul, who finished high school online in order to pursue a career as an influencer, is well aware of the Dobrik scandal. It’s because he has grown up in plain view, in fact, that he’s not concerned about something from his past threatening his future.

“It’s definitely [risky to be in my position]. Your life is put on display when you choose to be a celebrity and specifically a vlogger. But because I’ve lived online, everyone’s seen everything already,” he says.

He also thinks that “VCs and people in the business world understand more and more how to work” with influencers and other celebrities who have enormous followings and are bringing them along as their careers evolve. “At the end of the day,” he says of business partners, “if someone is a good person and you have a relationship established with them, that’s what really matters.”