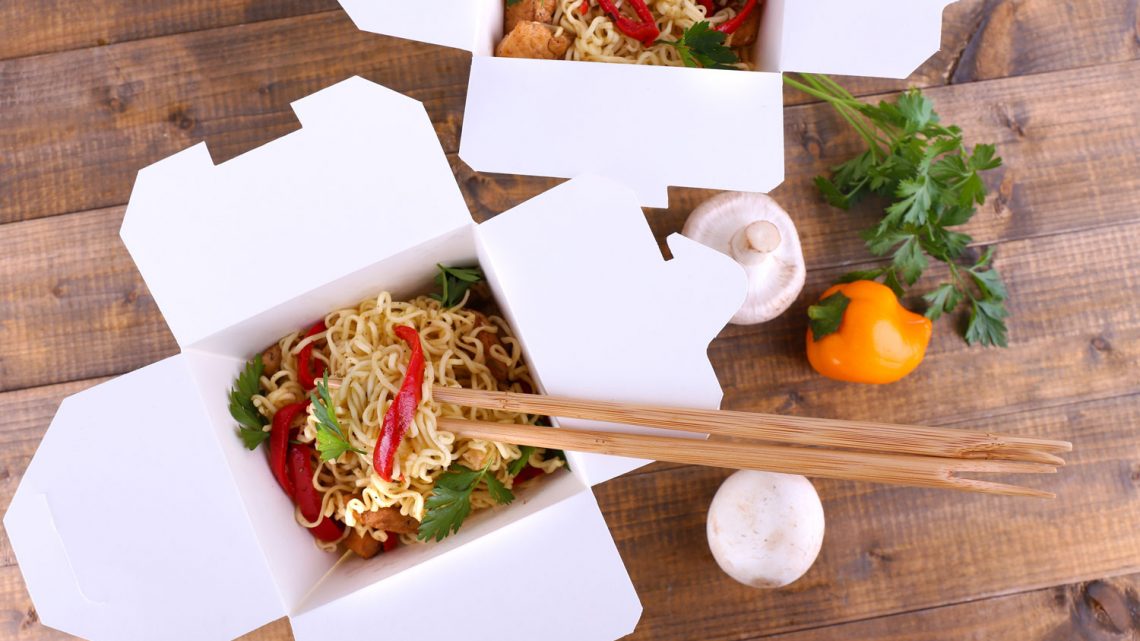 Just Eat Takeaway confirms it’s gobbling up Grubhub in a $7.3B deal

Consolidation in the world of on-demand food ordering and delivery continues apace. Today, Just Eat Takeaway — the European company that only just got its own $7.8 billion merger approved by regulators in April of this year — officially announced that it has reached an agreement to acquire Grubhub in the U.S. in an all-share deal for an enterprise value of $7.3 billion. The acquisition is not just a big piece of M&A in the food delivery space. It also represents a major competitive swipe, since Uber Eats had also been trying to acquire the U.S. company.

The Just Eat Takeaway said the combined operation — which processed 593 million orders in 2019 — will have over 70 million combined active customers globally.

“Matt and I are the two remaining food delivery veterans in the sector, having started our respective businesses at the turn of the century, albeit on two different continents. Both of us have a firm belief that only businesses with high-quality and profitable growth will sustain in our sector. I am excited that we can create the world’s largest food delivery business outside China,” Groen said in a statement. “We look forward to welcoming Matt and his team to our company and working with them in the future.”

“When Grubhub and Seamless were founded, the online takeout industry didn’t exist in the U.S. My vision was to transform the delivery and pick-up ordering experience. Like so many other entrepreneurs, we started modestly – restaurant by restaurant in our Chicago neighbourhood. Today, Grubhub is a leader across North America,” Maloney said in a statement. “I’ve known Jitse since 2007 and his story is much like mine. Combining the companies that started it all will mean that two trailblazing start-ups have become a clear global leader. We share a focus on a hybrid model that places extra value on volume at independent restaurants, driving profitable growth. Supported by Just Eat Takeaway.com, we intend to accelerate our mission to be the fastest, best and most rewarding way to order food from your favourite local restaurants in North America and around the world. We could not be more excited.”

The deal caps off a tumultuous period for Grubhub, which as Maloney noted was also created through a combination with another rival, Seamless. The company has been in play for months and had been in acquisition talks with Uber’s Eats division.

Uber was in talks with Grubhub on and off for about a year, according to a source familiar with the deal. Uber was still negotiating with Grubhub as of Wednesday morning. However, sources told CNBC’s Peter Faber that Uber was preparing to leave the deal over antitrust concerns. Ultimately, discussions broke down over a variety of concerns, including expected regulatory scrutiny, the source close to Uber told TechCrunch.

Grubhub announced the tie-up with Just Eat shortly after Uber confirmed publicly that it was walking away from the deal.

Uber didn’t comment on specifics of the merger. However, an official statement indicates that Uber still sees consolidation of the food delivery industry as a path to profitability.

“Like ridesharing, the food delivery industry will need consolidation in order to reach its full potential for consumers and restaurants,” an Uber spokesperson said in an emailed statement. “That doesn’t mean we are interested in doing any deal, at any price, with any player.”

Online food delivery has been a tough gig: on one hand, very popular with consumers, but on the other, an extremely commoditised and competitive business, where companies need to spend huge amounts of money to gain and keep customers.

One solution to that cycle has been to take out rivals and get better economies of scale on operations. This has been the route so far with Just Eat Takeaway and Grubhub, which combined say they will be profitable and can now focus on improving margins further.

But for the others in the space, the big question now will have to be: which players will consolidate next? In the US, in addition to Uber Eats, there is also Postmates and Doordash, while the European market has Deliveroo, in addition to a plethora of smaller players in both markets.

Two weeks left to save on TC Early Stage passes