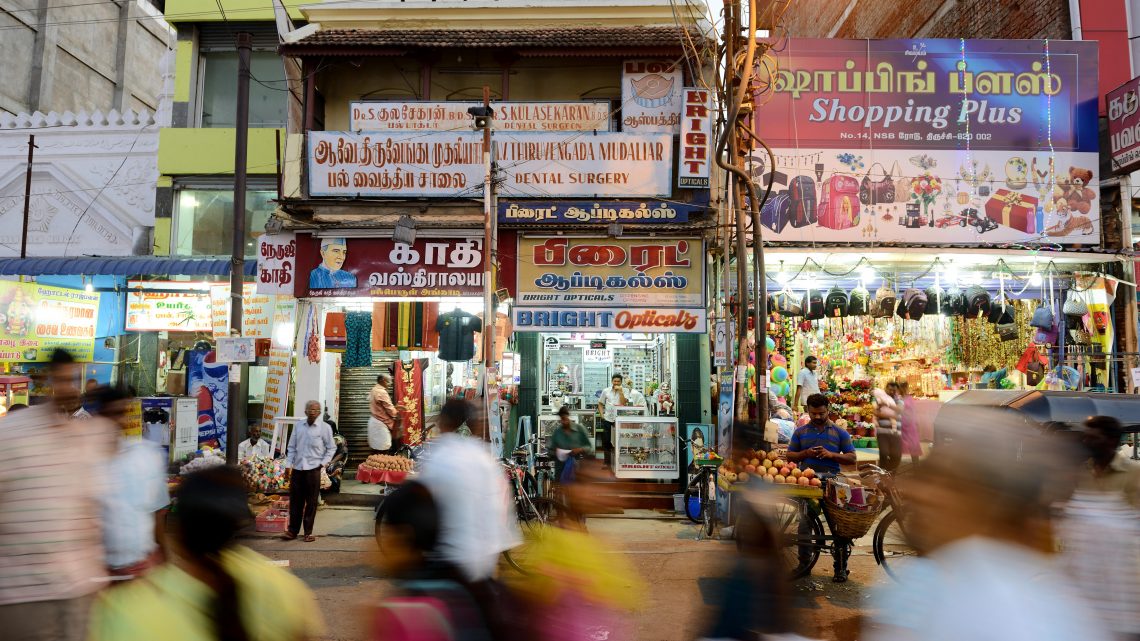 Even as tens of millions of Indians have come online for the first time in recent years, most businesses in the nation remain offline. They continue to rely on long notebooks to keep a log of their financial transactions. A nine-month old startup that is helping them digitize their bookkeeping and accept online payments just raised a significant amount of capital to expand its operations.

Khatabook, a Bangalore-based startup, said on Tuesday it has raised $25 million in a new financing round. The Series A round for the startup was funded by GGV Capital, Partners of DST Global, RTP Global, Sequoia India (Khatabook was part of its Surge accelerator program), Tencent, and Y Combinator. The startup has raised $29 million to date.

A clutch of high-profile angel investors including Gokul Rajaram of Square, James Viraldi of TikTok, Aditya Agarwal of Dropbox, Sriram Krishnan — not one, but two — Akshay Kothari of Notion, Amrish Rau of PayU, Anand Chandrasekharan, formerly with Facebook, Deep Nishar of SoftBank, Jitendra Gupta of LazyPay, Kunal Bahl of SnapDeal, and Kunal Shah of CRED also participated in the round.

Khatabook operates an eponymous Android app that allows micro, small and medium-sized businesses to keep a digital log of their financial transactions and accept payments online. The app, which was launched on Google Play Store in December last year, has amassed 5 million merchants from more than 3,000 cities, towns, and villages in India, Ravish Naresh, cofounder and CEO of Khatabook, told TechCrunch in an interview this week.

The app, which supports 11 languages, was used to process transactions worth more than $3 billion in the month of August, said Naresh. Most merchants in developing markets are currently not online. They continue to rely on logging their financial transactions — credit, for instance — on notebooks and pieces of paper. As you can imagine, this methodology is not structured.

Even as Reliance Jio, a telecom operator launched by India’s richest man Mukesh Ambani, upended the Indian market and brought tens of millions of Indians online for the first time in last three years, most businesses in the country are still carrying out their operations without the use of any technology, said Naresh. “Could we build an app that makes it very easy for merchants to digitize their bookkeeping?” he said.

“As soon as we launched the app, we instantly started to go viral,” he said. “These shop keepers and roadside vendors have an internet-enabled smartphone, they are just not using it in their businesses. All they needed was a simple-to-use app.”

For several months now, the startup has been seeing 20% growth each week, he said. In six months, the app has helped businesses recover $5 billion in previously unpaid credits, Naresh claimed. Without any marketing, the app has also gained a significant number of users in Nepal, Pakistan, and Bangladesh, said Naresh.

“At Khatabook, we have taken early but significant steps towards leveraging this trend to digitize India’s shopkeepers. For most of our merchants, we are the first business software they’ve used in their entire life. And we will continue to build more India-first innovations to further enable the growth of what is still a largely untapped sector,” he said.

In a statement, Hans Tung, Managing Partner of GGV Capital, said, “as a global investor, we seek out founders who understand the local market and respond to growth opportunities with speed and agility – we certainly see this with the Khatabook team.”

Naresh, a cofounder of property startup Housing, said Khatabook will use the capital to build new features such as billing and invoicing to serve merchants. In next 12 months, Khatabook aims to add 25 million businesses, he said. The app currently does not charge merchants, but Naresh said the startup will introduce some additional features in the future that will enable monetization of its user base.

Last month, Google unveiled a version of its payment service for businesses that will allow them to quickly establish some web presence and accept online payments.

“India has more than 60 million small and medium-sized businesses, however only a fraction of them support digital payments. Imagine the transformation that is possible if more of these merchants could access payments online,” said Ambarish Kenghe, director and product manager for Google Pay, at the time.

Inside The Periodic Table of Email Optimization and Deliverability: Q&A with Jennifer Cannon