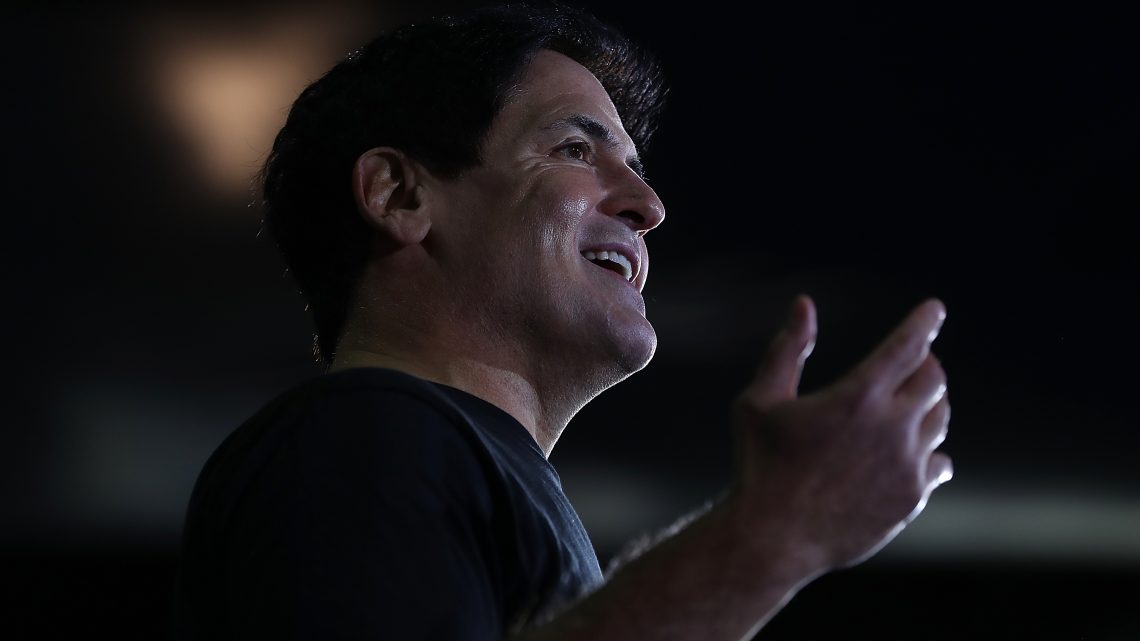 “If you think the accomplishment is raising money first, we’re probably not gonna get along,” said Cuban in an Extra Crunch Live interview. “If your orientation is ‘I got to raise the money first,’ you don’t really have a company yet, and you really haven’t accomplished anything yet. […] Sweat equity is the best equity.”

We also got his take on today’s economy, the nation’s direction and his notes on what startups should do to survive in the new world. Happily, as we had an hour to chat, we managed to cover a lot of ground. The full conversation (YouTube) is after the jump, and we’ve excerpted a number of quotes for your perusal.

But up top we wanted to share Cuban’s notes regarding which companies should accept Paycheck Protection Program (PPP) funds from the Small Business Administration. The matter became a hot-button issue in and around Silicon Valley, where initial debate centered around which startups could access the money. After it became clear the first installment of PPP funds wasn’t going to last, whether startups should access to the capital at all became a question. Some venture-backed companies even decided to return their PPP check.

According to Cuban, when PPP was first put together, the market’s “perspective was that there’d be plenty of money for everybody. You know, people didn’t really want to do the math.” Cuban said that if there was $350 billion in the pot and one million small businesses, the fund would have worked out to $350,000 apiece. “Well guess what,” he said, “there are 30 million companies, [and] like 20 of them are independent contractors.”

Once you did the calculations again with that many companies eligible for PPP funds, you could tell that the money wasn’t going to last. So Cuban told firms that he’s invested in where he has sway to “either not apply or just pay it back immediately.” Why? “For the betterment of the country and the economy,” he said, adding that “if you do have access to capital” or “your business isn’t dramatically impacted [then] let’s leave [the PPP money] for the people who need it the most.”

As noted, the full video is below (you can join Extra Crunch here!), along with Cuban’s notes on startup advice during the pandemic, American 2.0 (and Marc Andreessen’s essay), AI, pre-seed companies, his future in politics and how to pitch him.

Mark Cuban on the record How he’s advising portfolio companies during the pandemic:

So first and foremost, communicate. Second is be honest. Third is be transparent. And fourth is be authentic. Because everybody is nervous. Everybody is terrified at a certain level. So you just have to recognize that. People are going to need that honesty from you and people are going to want communications from you. That’s been the primary thing around what these companies should do.

Regarding cutting costs: Every business is different. On the smallest ones, they’re already grinding, and it’s typically dependent on the founder. I’ve really tried to encourage people to keep all their employees on if at all possible. That there’s gonna be a lot of change and that’s going to create a lot of opportunity. So, if you can hold on to your employees and push forward in any way, shape, or form, you may have an opportunity.