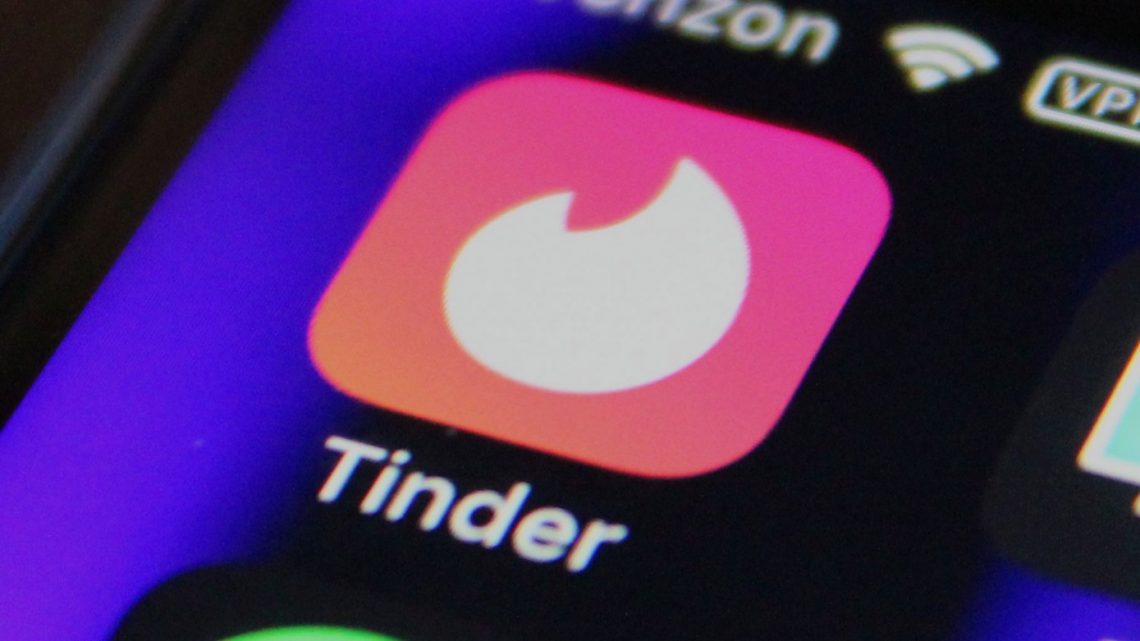 Tinder is testing a new top-level subscription plan, Tinder Platinum, which it expects to roll out before year-end. The news of the coming service was announced this week by Tinder parent Match Group during its Q2 2020 earnings call with investors. Match described the subscription as providing additional value beyond Tinder’s current paid plan, Tinder Gold, but noted the feature was still in the very early stages of testing and was essentially still considered a minimum viable product.

The company added the version of Platinum that’s live now doesn’t yet have all the features Tinder plans to test. Though Match didn’t offer specifics as to the feature set itself, it broadly described Platinum as a way to give power users “more control, a better experience, and more advantages.”

The confirmation of the test follows a recent report by a user who had spotted Platinum in the wild.

According to a U.K.-based Tinder user, the offer for Platinum popped up when they were using Tinder on the web. But they weren’t able to make a purchase, they said.

However, in the screenshots they provided and posted to Reddit, Platinum is described as offering everything already available through Tinder Gold, along with a handful of extra options. Specifically, Tinder’s marketing touted that Platinum subscribers would have the ability to message users before matching via Super Likes. They would also get “prioritized likes” (meaning subscribers’ likes would be seen first) and they’d have the ability to see who already liked them for instant matching purposes.

Of course, these prices could change. Tinder typically tests different price points alongside new features before launching them publicly.

Match Group told investors on the call it expects Platinum to mostly be an ARPU (average revenue per user) driver. Tinder’s ARPU was down 2% on a quarter-over-quarter basis in Q2, the company noted.

“Unlike Gold, which was by far the most successful and unique revenue feature we’ve ever launched, [and] which drove meaningful ARPU increases along with almost doubling of subscriber conversion, [Platinum] is not at all expected to be anywhere close to Gold,” explained Match Group CEO Shar Dubey. “There’s a fair bit of testing still to be done. And our goal is that, if all goes well, we should be able to globally roll this out by the end of the year, later in Q4,” she added.

Match’s plans to squeeze more revenue out of its flagship app Tinder comes at a time when the COVID-19 pandemic has impacted how people use dating apps. The company said the health crisis had led to weaker à la carte purchases and some shifts among users to lower-priced packages. Tinder also had to revamp its Tinder U product for college students, as students left their respective campuses. And it lost momentum in India, a key international market, as well as Brazil.

Despite these issues, Match beat on earnings with $103.1 million in profits, or $0.51 per share, on revenues of $555.5.million, topping Wall Street estimates. The company cited its launches of video dating products as helping it continue to drive revenue through the pandemic — a time when people may be less willing to immediately meet up in person.