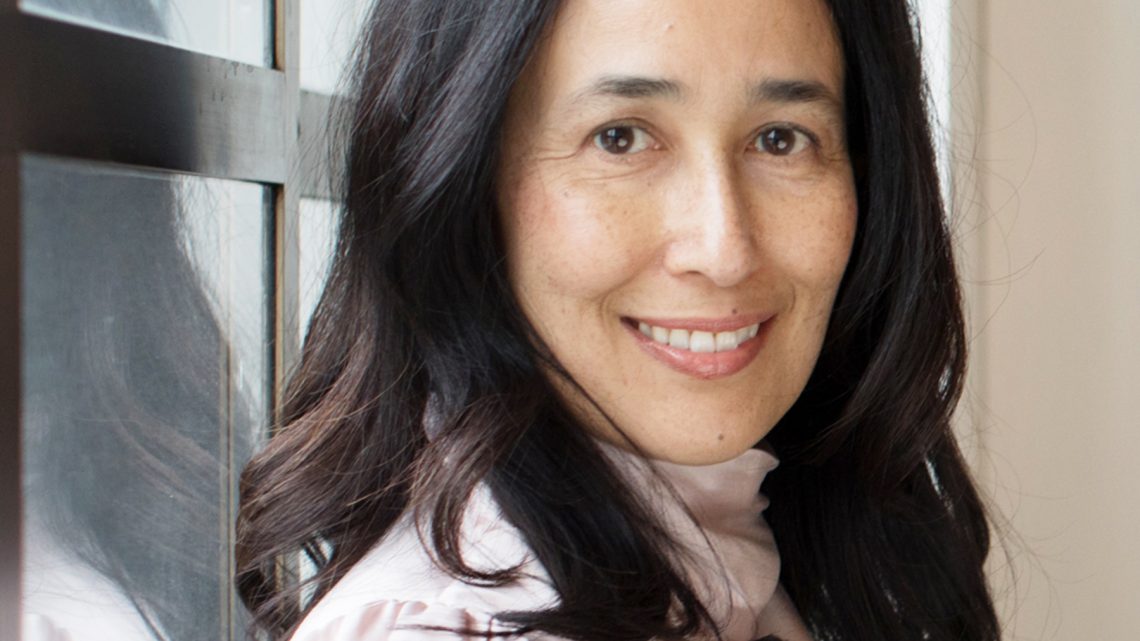 At TechCrunch Early Stage, Minted CEO and serial founder Mariam Naficy got into the weeds with us on some of the topics founders don’t often discuss. What’s the difference between expectations and reality when it comes to entrepreneurialism? How do you split responsibilities between co-founders? What’s the key to being great at hiring?

We also talked about some of the harder parts of being a leader, including how to handle layoffs and what to do with an employee who likes to rock the boat.

Minted is an e-commerce platform that connects indie designers with customers for products like stationary, art and home goods. The company has raised nearly $300 million and generates hundreds of millions in revenue. And it’s not Naficy’s first stint as a founder: she previously co-founded Eve, which she eventually sold for $100 million+, according to reports.

We covered a lot of ground in the interview, including some questions from the audience, which you can check out in the video below. You’ll also find a lightly edited transcript of the conversation.

The most surprising part of being an entrepreneur

I didn’t realize what was, I think, one of the biggest differences, which is how much, if you are successful, you become a leader of people, whether you are a reluctant leader of people or an enthusiastic leader of people. If you’re successful, your company will inevitably grow and you end up, believe it or not, being a role model for people. People actually look at you and they emulate your behavior and that is not something that I expected.

I thought I was just going to be making products and selling products. I just didn’t think that it was gonna be such a people job — a management job, a talent development job, a leadership job — and that people would care when you walked in the building every day whether you said hello to them in the morning. They would actually notice whether you said “hi” or not to them at the coffee bar when you’re half asleep. What you do every minute actually matters. Every minute of the day. So I think that’s probably the biggest surprise about entrepreneurship.

Being a sole founder versus starting out with a co-founder

ByteDance in talks with India’s Reliance for investment in TikTok