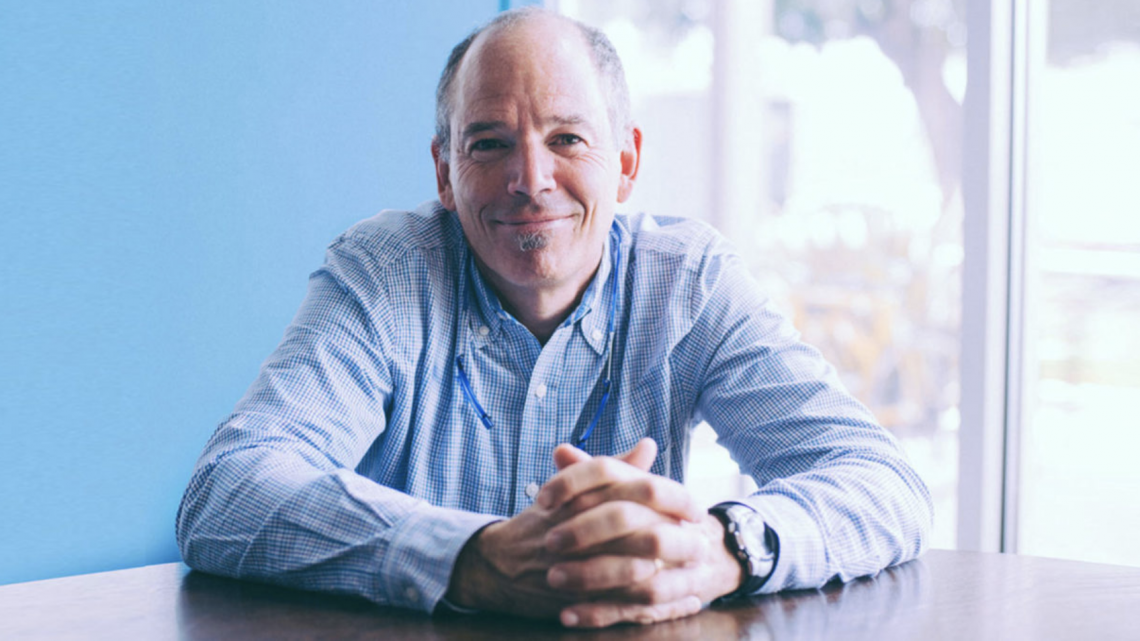 Netflix cofounder Marc Randolph on the company’s earliest days, the streaming wars, and moving on

Netflix is today a company whose valuation hovers around $130 billion, but it was, of course, once a little startup, and in his new book “That Will Never Work,” Netflix’s cofounder and its first CEO Marc Randolph takes readers on a fun and surprisingly vivid journey through the streaming giant’s earliest days.

It’s also instructive, though this is more memoir than business book, and Randolph, who is the great nephew of Edward Bernays — a  public relations pioneer — turns out to be a very compelling writer, explaining in sometimes humbling detail how and why the company eventually outgrew him, and the reason he doesn’t regret stepping away when he did.

In fact, rather than lament past decisions, Randolph seems to relish his longtime work as a startup advisor, one who often has no financial ties to the companies he helps. As he explains it, there is a “role for someone in a founder’s life who isn’t a board member or an investor or an employee. The role of a founder-CEO is extremely lonely. You can’t always be fully forthcoming with your board or investors or employees. And if you go to your peers and you bring them an issue, they don’t really understand. So it’s very valuable for a founder who doesn’t have an ulterior motive but also understands a problem well enough that they can give really good advice.”

We had a chance to catch up with Randolph earlier today to discuss the book and his current relationship with his Netflix cofounder Reed Hastings, who he met when the company that Hastings began running in 1991, Pure Atria, acquired Randolph’s company, Integrity QA Software, (They both found themselves searching out the next big thing when Pure Atria was itself acquired.)

Randolph also shared why it took him 16 years to tell his story about what has become one of the most impactful companies in the history of television.

TC: We’re still zipping through the book but there is a lot of great storytelling here, from scenes with you and Reed carpooling to the office together, to some of earlier startup ideas you ran past him and he didn’t think much of, including customized baseball bats. Did you write this alone?

MR: Of course, I had help, you can’t write about something as important as Netflix by yourself. Over the course of one-and-a-half years, I spent tons of time on the phone and [engaged in] email correspondence and in meetings with everyone I could track down, because I wanted to hear all those stories again. But this isn’t a ghostwritten book and it’s not a as-told-to book. I did write it with the help of a great editor. In fact, the book was originally conceived as more of a self-help book, but my editor came back and said, “You shouldn’t do this as a ‘you’ book. Make it a ‘me’ book. Make the lessons you’ve learn over your career implicit instead of explicit.”

But I’ve been writing all my life. I was a direct marketing guy [before founding Netflix]. I had to restrain myself from writing things like, “Frankly, I’m puzzled,” and “But wait! There’s more!”

MR: I needed to wait all that time. Even though I needed to tell the story, I didn’t really understand the lessons. It has taken me working with other early-stage companies and mentoring them and investing in them to make these connections. Why did Netflix work? What were my failings? What could I have done better?

TC: You’re pretty candid in the book about not being punctual and not having great attention to detail, but these are minor offenses.

What is a Tracking Pixel—Explained in 800 Words or Less