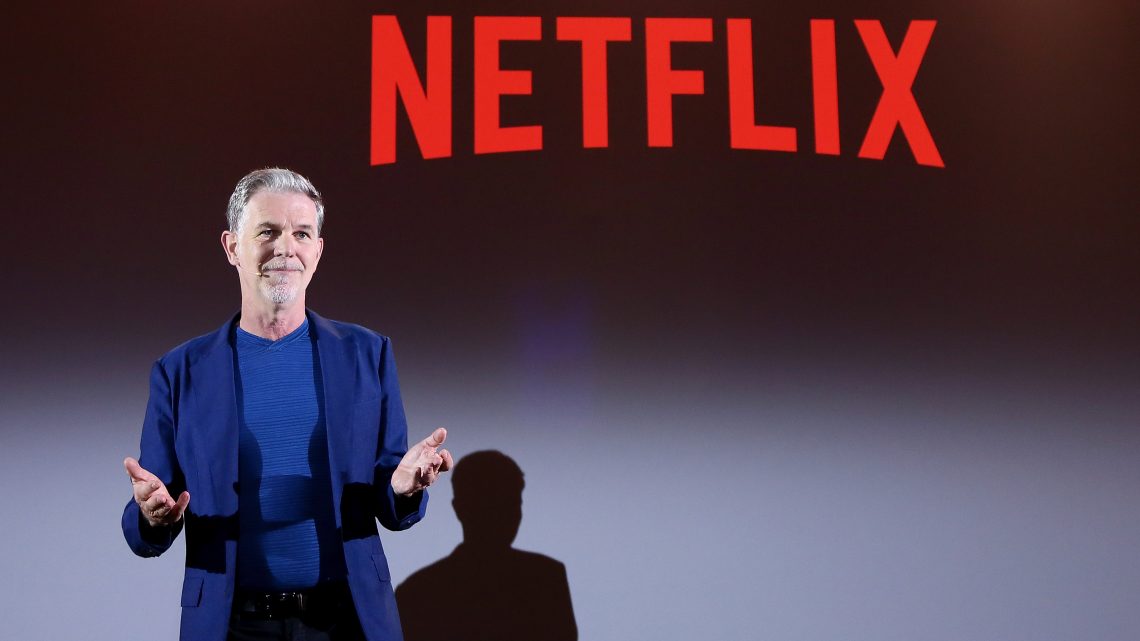 Netflix said Thursday it will ask customers who have not watched anything on the on-demand video streaming service in a year or more if they wish to maintain their subscription — and will cancel their membership if it does not hear back.

The company said it has started to notify customers who have’t watched anything on the platform in 12 months since they became a subscriber to check if they wish to keep their membership. The company is also reaching out to those who haven’t streamed anything in more than two years, it said.

“You know that sinking feeling when you realize you signed up for something but haven’t used it in ages? At Netflix, the last thing we want is people paying for something they’re not using,” the company said.

The unusual move illustrates just how much confidence Netflix has on its loyal customer base. Most companies are happy to withdraw their cut from their members’ bank accounts or credit cards for as long as they can.

Netflix said these inactive accounts — more popularly known as zombie accounts in the industry — only represent a few hundred thousand users, or less than half of 1% of its overall member base — a fact that the company already factors into its financial guidance.

The streaming service, which had more than 182 million subscribers at the end of March 31, says it will be easier for those whose accounts have been cancelled to rejoin the platform should they want to return. Those who rejoin within 10 months will still have their favorites, profiles, viewing preferences and account details just as they left them.

“In the meantime, we hope this new approach saves people some hard earned cash,” Eddy Wu, director of Product Innovation at Netflix, said in a statement.

With 170M users, Bilibili is the nearest thing China has to Youtube