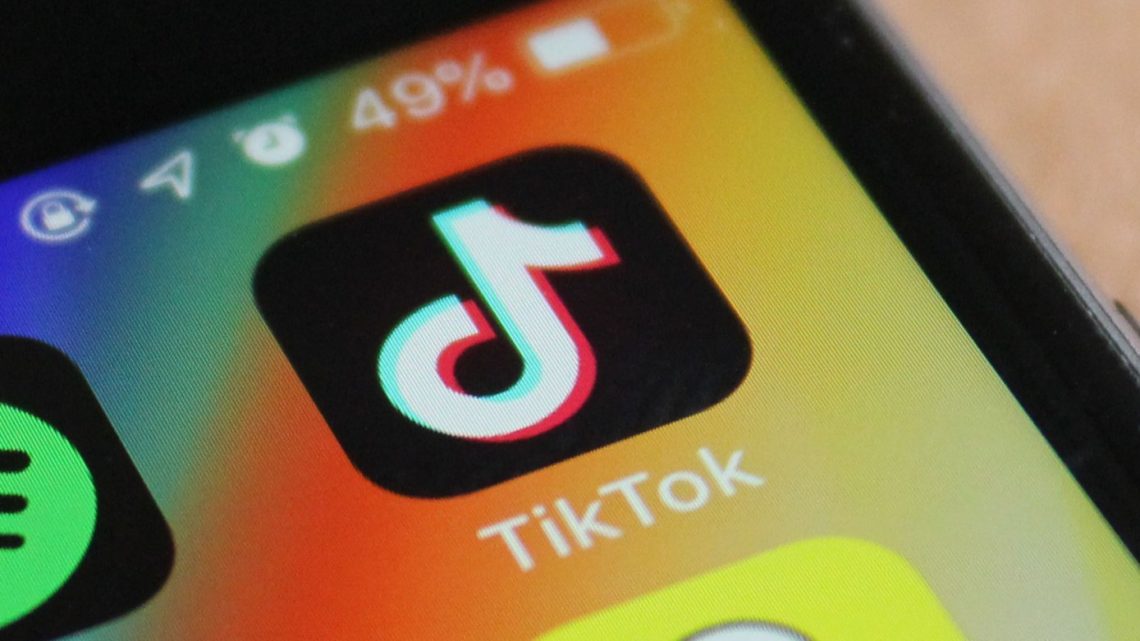 The Wall Street Journal is reporting that TikTok and Twitter have held talks about a potential merger, even as the video sharing company defends itself against President Donald Trump’s pressure to force the sale of the business or potentially ban it.

As the internationally distributed video streaming version of Chinese technology developer Bytedance’s social media app, TikTok has amassed a global user of avid consumers for its short form videos, including at least 100 million users in the US.

According to The Wall Street Journal, Twitter and Bytedance have had preliminary talks about a merger of TikTok’s US operations with the publicly traded social media company. The Journal noted that Microsoft remains the front-runner for TikTok’s business in the US, Australia, Canada and New Zealand, and that a potential tie-up with Twitter would just be for TikTok’s North American business.

Any Twitter bid for Bytedance’s TikTok business would likely have to bolstered by additional investors, since TikTok is valued anywhere between $15 billion and $50 billion dollars — far too big a bite for Twitter, which has a market capitalization of $29 billion.

Last week, President Trump signed an executive order that would force the sale of TikTok’s US operations or face being banned. So Bytedance has to find a buyer before Sept. 15, or shut the business down in the US.

So far, Twitter and Microsoft are the only reported bidders for Bytedance’s business, but others could emerge. And there’s the potential that any sale could be scuttled by lawsuits challenging the President’s executive order.

On Saturday, National Public Radio reported that TikTok is planning to do just that. The company will reportedly argue that the executive order from the President didn’t follow due process, and that its underlying argument that TikTok poses a national security threat is baseless, according to NPR.

Some prominent figures in the technology industry, like Bill Gates, are also questioning the process by which Bytedance is being forced to sell its business.

“[Having] Trump kill off the only competitor, it’s pretty bizarre,” Gates said in an interview with Wired. “[The] principle that this is proceeding on is singly strange. The cut thing, that’s doubly strange.”

If Twitter, were, by some miracle, to acquire TikTok’s US operations, it would add a huge additional pillar to the company’s business and permanently reshape the social media landscape. It would add a massive new user base and change the demographics of the company’s user base.

The irony of such a deal shouldn’t be lost on longtime tech watchers, who will remember that Twitter had the opportunity to become TikTok if it hadn’t killed the short form video streaming service, Vine.

Mr. Trump’s statements against TikTok have caused concern among potential buyers. Microsoft and ByteDance have been discussing a potential deal for weeks, The Wall Street Journal has reported. But when Mr. Trump told reporters aboard Air Force One on July 31 that he planned to ban TikTok, the companies were caught off guard and paused their discussions until they had more clarity about Mr. Trump’s plans, the Journal has reported.

How to Use Instagram Reels in Your Marketing Strategy