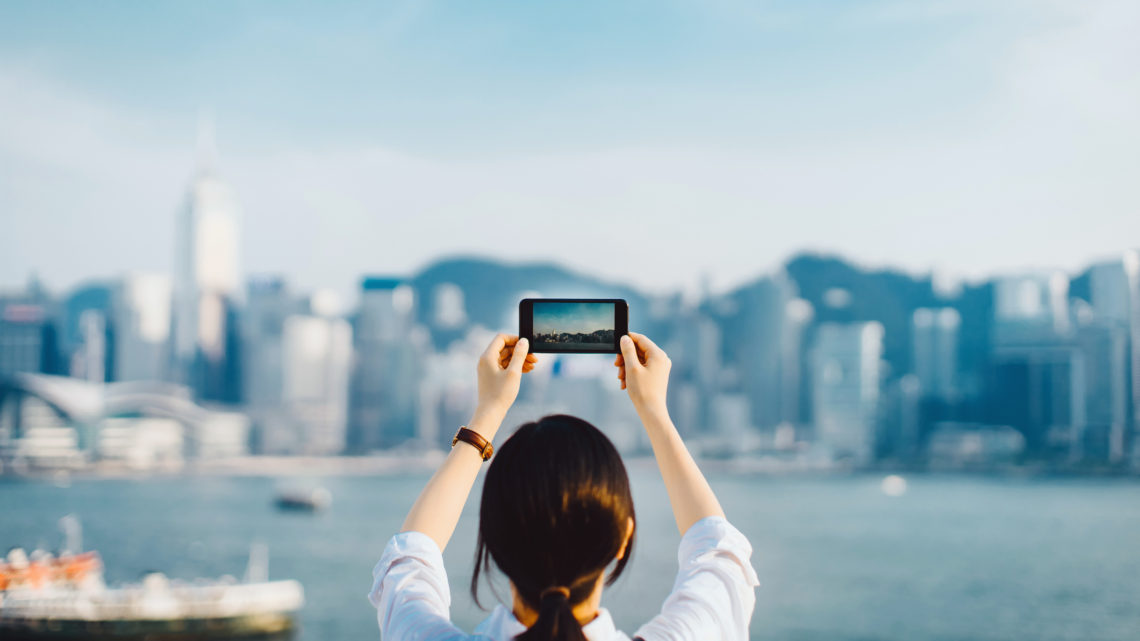 The spread of misinformation and fake news online has a dangerous impact on public well-being. Misinformation is difficult to fight, and 73% of Americans surveyed by Pew Research ahead of the presidential election expressed little or no confidence in the ability of major tech companies to keep their platforms from being misused. The open-source Starling Framework for Data Integrity was launched to protect the veracity of online content using blockchain technology, creating “birth certificates” for photos and videos and tracking any changes made to them. Numbers Protocol, a Taipei, Taiwan-based startup, founded by Startling Framework collaborators, is now commercializing its tech to make it more widely available.

Numbers is currently presenting its blockchain camera, Capture App, during CES at the Taiwan Tech Arena pavilion. The app is available for download in the App Store and Google Play.

While journalism, especially citizen journalism, is an obvious use case for Capture App, it can also be used by people who want to prove that they created images that are being shared online. Numbers will add more features to the app, including a video camera. 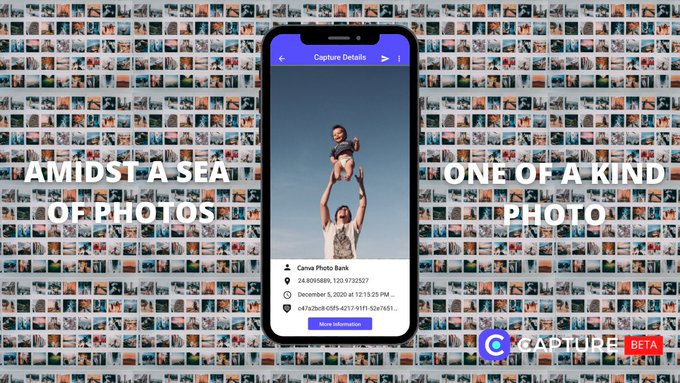 All photos taken by the Capture App have their metadata certified and sealed on the blockchain (users can adjust privacy settings if they, for example, don’t want to share their precise location). Then any changes to the photo, including ones made with editing software, are traced and recorded.

Numbers plans to add a video function to the app and create a channel where people can publish certified content, with the goal of changing the information industry, co-founder Tammy Yang told TechCrunch.

The Starling Framework worked with the Shoah Foundation and Reuters to integrate its technology into their workflows, since many photojournalists use digital SLRs and programs like Adobe Photoshop. Capture App was created to allow wider access to the same technology.

Fake news and misinformation has created more public awareness of the need to preserve photo integrity, said Yang. While there are other companies that use blockchain tech to protect data and content, Numbers focuses on certifying photos at their point of origin, and then continuing to record any alterations.

“We focus very much on the camera itself, so at the time the photo is taken, the integrity is already preserved,” said Yang. “If content is captured on a camera app and then copied to a content platform, it’s already very difficult to verify its origin. If I take a photo from Facebook and register it on the blockchain, it means nothing. It’s very different if I take a photo with Capture App and immediately create a registration on the blockchain.”