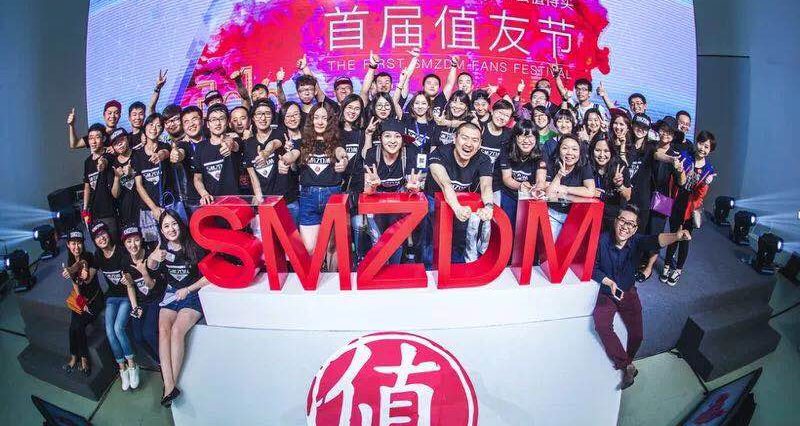 When Chinese internet companies seek initial public offerings, they tend to look to the United States where rules for profitability are less strict. SMZDM, an online shopping guide that few people outside China have heard of, has joined a small rank of internet startups that are trading on public markets in mainland China.

The company is raising 330 million yuan from the public offering and plans to spend the money on upgrading its big data capabilities so it can deliver more personalized content and services to users.

Since its founding nine years ago, SMZDM has only raised from one institutional investor, China Growth Capital. Why sell shares to the public when the company was already earning good money?

“For an internet startup to keep attracting talents, it needs to have a transparent corporate structure and an employee stock ownership plan,” Wu Haiyan, managing partner at China Growth Capital, told TechCrunch in an interview. “Of course, going public is another way to raise capital.”

SMZDM began life as founder Sui Guodong’s blog where he reviewed a range of gadgets as a pastime. Over time, the WordPress site blossomed into a public platform where people share guides to purchasing products of all sorts — from baby milk formula to Nikon’s latest lens — and where to get the best deal. When a transaction happens on its partnering marketplaces, SMZDM gets a commission.

The model means shopping guides like SMZDM rely overwhelmingly on shopping portals for success and are susceptible to the changes at the e-commerce behemoths. Indeed, over 85% of SMZDM’s commission and marketing revenues in 2018 came from Alibaba, JD.com, Amazon and its other major clients.

For now, at least, Alibaba and the like seem to show enough interest in third-party product review sites. As Wu argued, “the heart of e-commerce portals is to drive sales instead of building a community for giving and receiving unbiased feedback,” which is SMZDM’s value proposition. The key performance index of an online community, she added, is the level of user interaction and amount of content they generate.

That’s why both Alibaba and Tencent — which has backed e-commerce companies JD.com, Pinduoduo and Mogu — threw money at Xiaohongshu (“The Little Red Book” in Chinese), a part marketplace, part social media platform for learning lifestyle trends.

While shoppers on Xiaohongshu are predominantly female as is the case with most Chinese e-commerce services, over half of SMZDM’s users are male, a result largely attributable to its abundant content about hardware and home appliances.

That library of product reviews, Wu argues, is what sets SMZDM apart from its competitors.

“Building any community takes time and capital alone can’t help it grow,” the investor observed. “People stay for high-quality content and interaction with like-minded users. When a community starts to have its own vibe, people will stick around.”