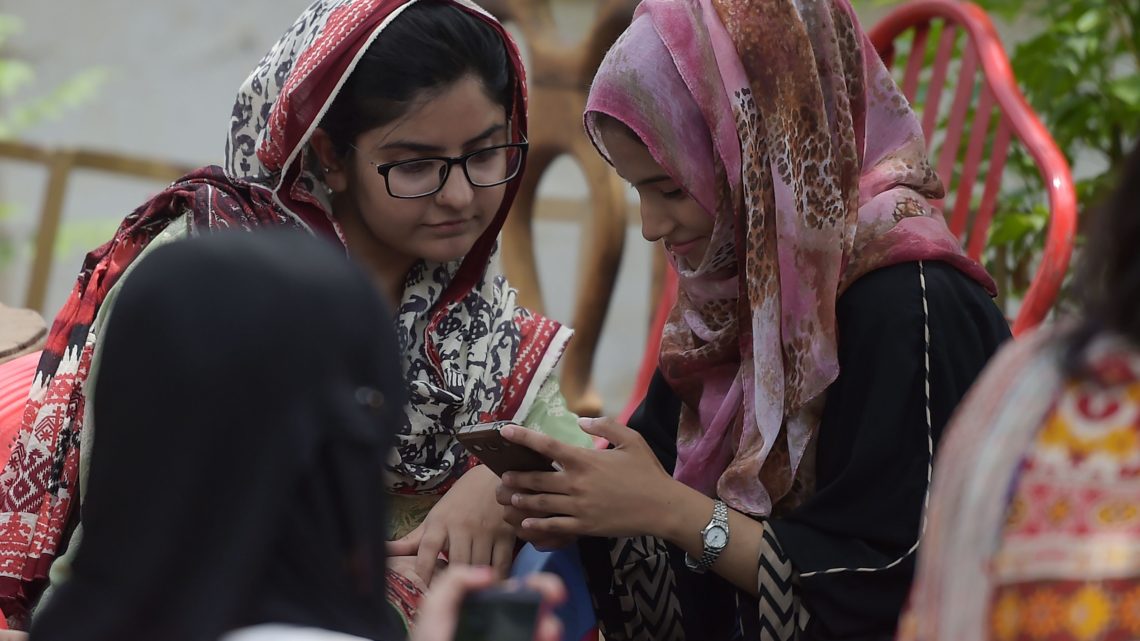 Pakistan has banned TikTok again in the country after reviewing a complaint that said the popular video app hosted immoral and objectionable content.

A high court in the city of Peshawar on Thursday ordered the nation’s telecom authority — Pakistan Telecom Authority (PTA) — to ban TikTok.

In a statement Thursday evening, Pakistan Telecom Authority said it was complying with the order and had “issued directions to the service providers to immediately block access to the TikTok app.”

TikTok had about 33 million users in Pakistan last month, according to mobile insight firm App Annie (data of which an industry executive shared with TechCrunch). There are about 100 million internet users in the South Asian nation.

The Peshawar High Court’s Chief Justice Qaiser Rashid Khan described some videos on TikTok as “unacceptable for Pakistaini society,” and said these videos were “peddling vulgarity,” according to local media reports.

TikTok did not immediately respond to a request for comment.

This isn’t the first time ByteDance’s app has been banned by Pakistan. PTA had briefly banned TikTok in the country last year, saying at the time that the Chinese social app hadn’t addressed concerns about the nature of some videos on its platform despite warnings spanning several months.

Pakistan’s move follows its neighboring nation, India, also banning TikTok last year. New Delhi banned TikTok — and eventually 200 additional apps with links to China — over cybersecurity concerns. Prior to the ban, India was the biggest international market for TikTok, which had amassed over 200 million users in the world’s second largest internet market.

Like India, the government in Pakistan has also sought to assume more control over content on digital services operating in the country in recent years.

While global tech giants, most of which count India as a key overseas market, haven’t made much fuss about New Delhi’s new rules for social media, they banded together in Pakistan late last year and threatened to leave the country over rules proposed by Islamabad.

Seth Rogen and Evan Goldberg want to be your weed dealer