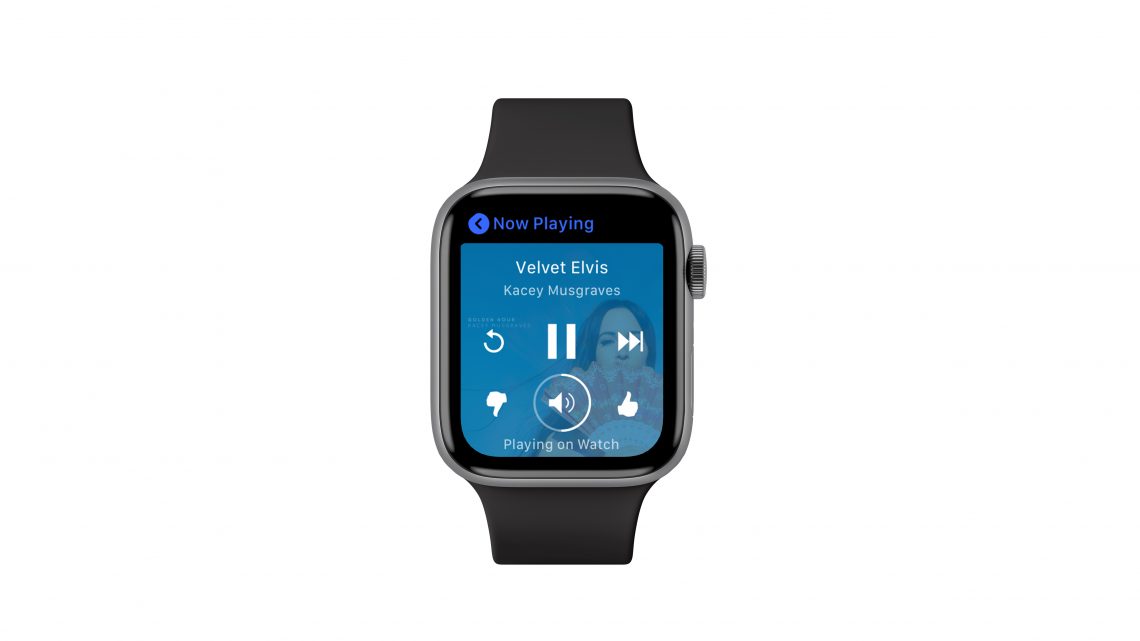 To be clear, Pandora is not the first non-Apple music service to offer an Apple Watch app. Spotify notably debuted its own Watch app in 2018. Others, including SoundCloud, Napster, Deezer and more, also have Apple Watch experiences.

However, Spotify’s app still needs to be tethered to the iPhone in order to work. This has been a sore subject with a core group of Spotify’s customers — particularly those who want to enjoy music on their Apple Watch while exercising, for example, when carrying around an iPhone is more cumbersome. In some cases, these users have even defected to Apple Music, calling Spotify’s watch app a mere “remote control,” as it still hasn’t even implemented offline support.

Pandora’s new app, on the other hand, lets users leave their phone behind as it supports both streaming and offline downloads.

The app notably takes advantage of the new streaming APIs Apple introduced last year at its annual developer conference. With watchOS 6, app developers can now create independent audio consumption experiences that no longer need to lean on the iPhone.

For Pandora, this change means users can go directly to the App Store on the Apple Watch to download the watch app to log in and start streaming. Even without an iPhone, users can play, pause and skip songs; pick up where they left off on podcasts; thumbs-up their favorite music; adjust the volume; and more. 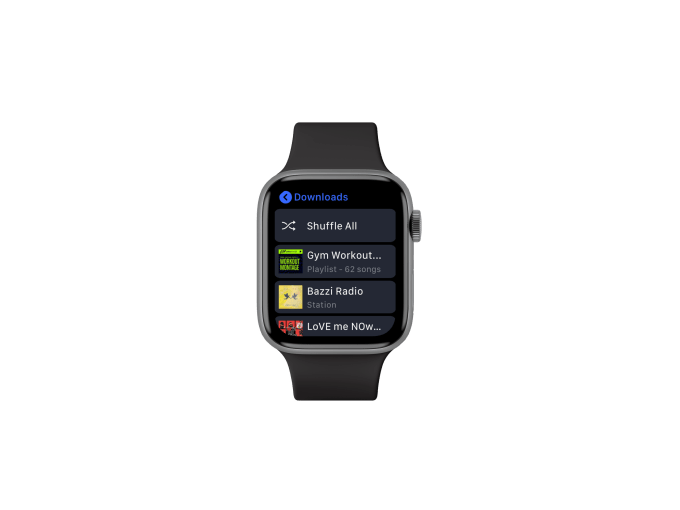 Meanwhile, offline listening is available to Pandora Plus or Premium paying subscribers, which lets you save tracks for offline play. This is helpful if you’re in an area where you have a poor connection or none at all, like on an airplane or underground train, for instance.

The new Pandora Apple Watch app will roll out to all users who already had the older version installed, as well as to those who updated to the latest version of Pandora’s iPhone app.

News of Pandora’s updated Watch app actually broke last week. But after a number of news reports announced its arrival, the company clarified it was only then rolled out to a small group (1%) of users at that time. Earlier this year, Pandora also rolled out a redesign of its Watch app that included offline playback.

As of today, the updated Apple Watch app should be available to all in the U.S.